A day after high tides and extreme weather battered parts of B.C.’s South Coast, many communities are assessing the damage.

Flooding and dangerous conditions along waterfronts around the South Coast resulted in closures, warnings and damage to infrastructure like seawalls and piers.

On Friday, the town of Qualicum Beach on the east coast of Vancouver Island said its seawall had been partially damaged, and asked the public to avoid the area.

The District of West Vancouver also closed its seawall and Ambleside Park, which was partially flooded.

In Vancouver, Stanley Park’s seawall was damaged between Sunset Beach and the Lions Gate Bridge, while the pier at Jericho Beach, home to the Jericho Sailing Centre, was in shambles after debris and logs were flung against the structure by waves.

“I’m really worried that we’re going to be crippled here in terms of our operational capacity for quite a few seasons,” said Dominique Labrosse, a manager with the sailing centre.

The aftermath of Friday’s wild weather and king tides  — a colloquial term for the highest tides — has some officials and leaders wondering how to go about repairs and what changes may be needed as climate change intensifies winter storms in the future.

“What we have to weigh as policymakers … with the climate crisis, and what I’m starting to think of as climate chaos, we need to figure out what we put back in place,” said John Irwin, a Vancouver Park Board commissioner.

Reminder: the <a href=”https://twitter.com/hashtag/seawall?src=hash&amp;ref_src=twsrc%5Etfw”>#seawall</a> remains closed from Sunset Beach to Lions Gate Bridge. You can help our rangers &amp; crews by respecting the closure.<br><br>Also, please be careful on the beaches. Do not climb on the debris/logs, &amp; watch out for debris floating/below the water near the shoreline. <a href=”https://t.co/YhVLOQ0rXO”>pic.twitter.com/YhVLOQ0rXO</a>

Sea levels in B.C. are expected to rise by one metre by 2100. Experts say Friday’s damaging weather and tides should spur officials to think about how to adapt, especially in places like Vancouver where hard surfaces, like the cement and stone seawall, take the direct force of waves and wind.

Andréanne Doyon, an assistant professor at Simon Fraser University’s school of resource and environmental management, says those surfaces aren’t ideal in the face of rising water levels and should be replaced with softer, natural surfaces.

“That really allows water to come in, absorb more water, let the water do its thing and it doesn’t have the kind of impact that we’re seeing right now,” she said.

Cities across Metro Vancouver, like Vancouver are studying how rising sea levels will affect them and what type of mitigation is needed. Some experts say more leadership and funding are needed from the province to ensure changes are made in time to meet challenges from climate change.

The province has a draft Climate Preparedness and Adaptation Strategy, which is meant to ensure safety and effective response to the changing climate. It expands on a 2019 assessment of climate risks to B.C.

The strategy has proposed actions for 2022 to 2025 to help protect the province from things like sea level rise.

Nuggets to sign DeMarcus Cousins to 10-day contract, per report

Ben Affleck worries about how public perception of him might affect his children: 'That's really tough' 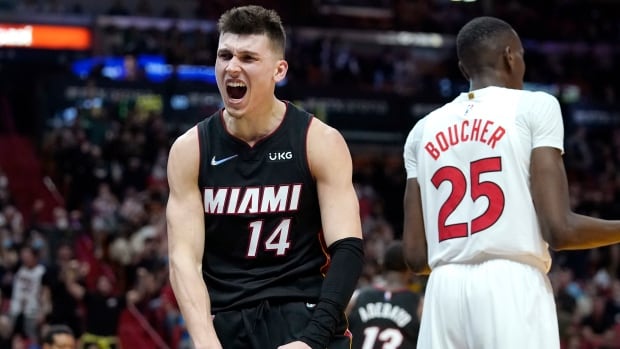 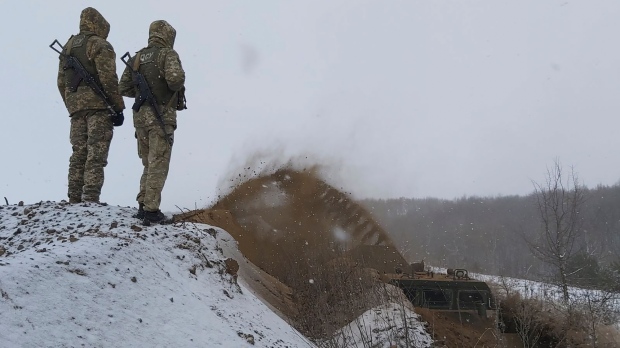 Canada Women all set to make Olympic history in China