Police said in a news release that the victim is Shalldon Samuda of Toronto.

Officers arrived on scene and located a boy suffering from a gunshot wound. He was transported to hospital with life-threatening injuries.

In a tweet Saturday afternoon, police said the victim died and the homicide squad has taken over the investigation. 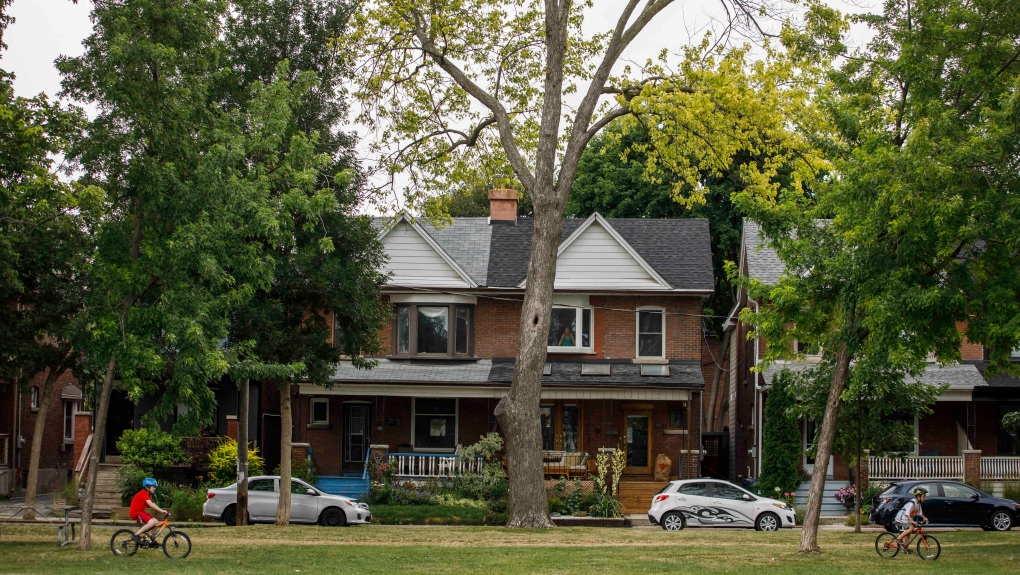 Nearly 1 in 5 Canadians putting off buying a home due to inflation, high interest rates: survey 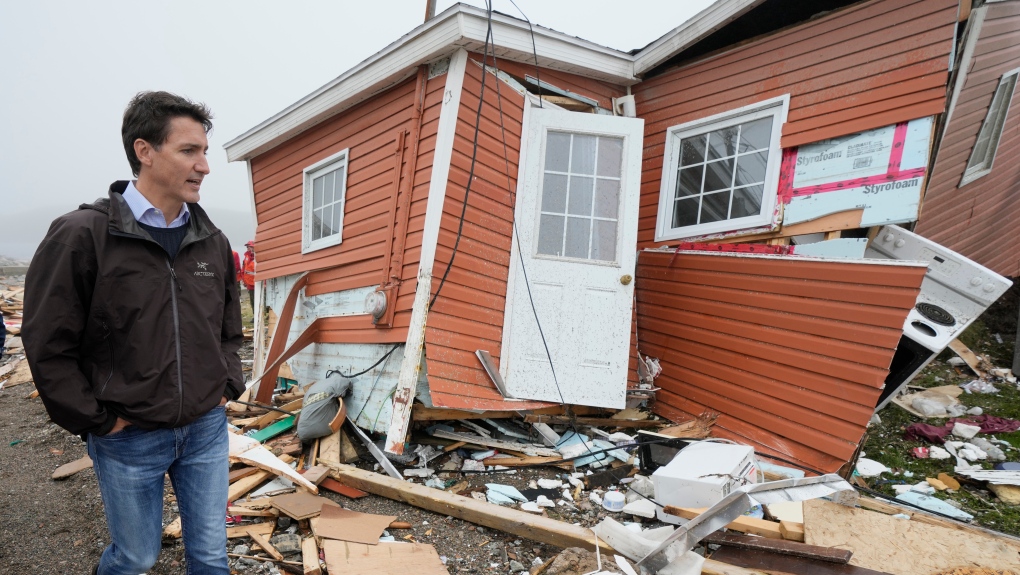 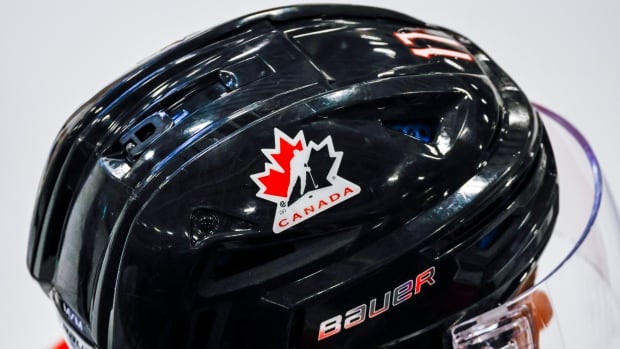