The Greenhouse Gas Offset System will allow municipalities, farmers, Indigenous communities, businesses and others to earn credits for projects that reduce carbon emissions or take them out of the atmosphere.

The federal government wants the new program to help industries and sectors regulated under the Output Based Pricing System to meet their compliance obligations.

Under the federal Output-Based Pricing System, facilities that exceed their emissions limits can either pay a fee for each tonne of carbon dioxide emitted over a given facility’s limit or trade in a surplus offset credit.

Each offset credit in the proposed system will be equivalent to one tonne of carbon dioxide or the equivalent reduction of that amount of emissions.

To government says that to earn an offset credit, the emissions reductions must occur in Canada and be real, quantifiable, unique, verifiable and permanent.

A project has to first be approved and registered. Once it is built or in operation, emissions must be monitored and reported regularly. Those reports must then be verified by a registered third party before the credit is granted.

The proposal for the offset system is now open for a 60-day public comment period. The final regulations are expected to roll out in the fall.

The offset system will allow participants to earn credits in four areas: projects that reduce or avoid the use of fluorinated refrigerants such as HFCs in refrigeration systems; projects that reduce methane from landfills; activities that improve storage management; farming practices that enhance carbon sequestration in soils.

“For projects that involve biological sequestration, monitoring and reporting must continue for 100 years after credits have been issued to ensure the permanence of GHG  reductions,” said a statement from Environment and Climate Change Canada.

A municipality that was able to capture methane emissions that normally spread into the atmosphere, for example, would be able to earn offset credits it could then sell to regulated industries to reduce their emissions.

“The development of the federal Greenhouse Gas Offset System will mean farmers can be recognized and rewarded for reducing greenhouse-gas emissions on their farms by implementing practices that improve the carbon sequestered in their soil,” said Agriculture Minister Marie-Claude Bibeau in a media statement.

NDP environment critic Laurel Collins told CBC News by email that her party fears the plan will give emitters a loophole allowing them to avoid reducing emissions.

“This offset program might help a little – but the federal government has bigger levers it could be using to meaningfully fight climate change at the level Canadians expect and our economy needs,” she said.

Conservative environment critic Dan Albas said the program will only prove to have merit if it delivers the desired results.

“Any offset regulations must ensure genuine GHG reductions and promote job creation here in Canada. We will be studying and reviewing these regulations to ensure the well-being of Canadians is protected,” Albas said.

Judo Grand Slam: Tashkent 2021 at the apex of Judoka mastery 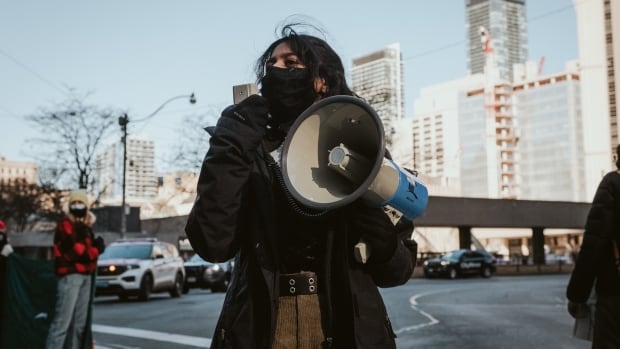 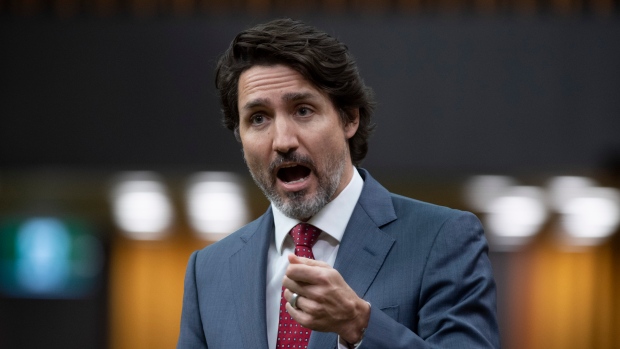 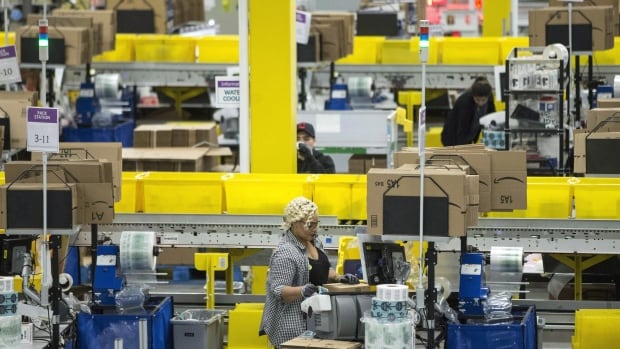