When Chloë Grande, who writes about eating disorder recovery, anxiety and depression, heard the news about the weighing policy implemented at Wild Waterworks, she said her “stomach hurt.”

“I immediately felt a bit of anxiety, and it really took me back to when I was at my sickest with an eating disorder.”

On Sunday, CHCH told the story of a Hamilton teen, struggling with anorexia, who was required to step on a scale before riding the Blue Demon water slide at the park. To ride the Blue Demon, park policy says two guests riding together must weigh “less than 400lbs (181kg) as per manufacturer safety regulations.”

The teen told CHCH the experience was “extremely triggering.”

CBC Hamilton reached out to the family, but they declined an interview saying the family is focusing on the teen’s recovery.

“That was me,” said Grande, “I can clearly remember that stage of my life so vividly.”

“The school that I went to did yearly trips to Wild Waterworks, so I can’t imagine being in that position being publicly weighed in front of all my classmates.”

She said she would have not even gone on the trip at all.

“I just would have been so triggered by seeing those numbers, and it goes against everything that I was learning in recovery as well.”

Grande, who is recovering from her own battle with an eating disorder, said she has “a lot of questions” regarding the water park’s policy.

“It seems like they’re lacking a lot of clarity … and you really have to dig around to find [the weighing policy].”

‘[People] shouldn’t be forced to see that number’

Grande said there needs to be a less public option for people who are uncomfortable with stepping on the scale.

“I know so many people who have said their eating disorder started when they saw a number that was too large or when they were publicly weighed at school.”

“We can see that there is a connection there.”

As a former lifeguard, Grande said she understands the difficult balance employees must face when enforcing these rules.

“Now you’re adding in this new role of being the body police.”

“I think that’s going to require some training with the lifeguards on how they can respond sensitively, thoughtfully to possible consequences of what might happen there.”

She said if there’s a way for people to at least not see the number on the scale, that would be a step in the right direction.

“[People] shouldn’t be forced to see that number.”

For plus fashion blogger Lisa Schoenberger, a wristband system could also help.

“I would think it would be ok to check everyone in when they first come to the park and give them a colour-coded wristband, and ask them to weigh themselves.”

According to their website, Wild Waterworks has a weight restriction of 400 lbs for four of their slides and 300 lbs for the other two.

“You look at that 15-year-old girl, and is she anywhere close to 300 lbs? No, she’s not. So there has to be a bit of common sense built into the policy.”

Wild Waterworks has not yet responded to requests from CBC Hamilton for an interview.

‘There are much better ways to do things’

Schoenberger said she understands the park’s intention by having everyone weighed, but said people are more conscious of their weight than they might think.

“Anyone who is between or close to that [weight] range, they know what it is like. They know that they’re probably going to be close to it, if not over it.”

Schoenberger made a post on social media after she saw the news and told CBC Hamilton she was flabbergasted when she first saw it.

She said her first thought was the teen, and how she should “not have to stand up for stuff like that.”

“I’ve been fat most of my life, and if not all my life, pretty much. I’m used to the discrimination … but you don’t necessarily realize the other side of the coin.”

“You’d think, ‘oh, that’s not going to bother them, because they’re thin,’ right?”

Ever since her original post, Schoenberger said she’s had multiple people reach out and share their traumas around weight as teenagers.

She also said the policy only highlighted the lack of staff diversity.

“You educate yourself in the workplace about a lot of other disabilities and minorities and racism and everything else.”

“Being fat, or having an eating disorder, or an invisible disability, or something that is going to be impacted by this kind of policy needs to be considered as well.”

Schoenberger said she knows there will be people who “don’t understand what the issue is.”

“But I would ask those people to think about it in terms of a situation that may impact them, or someone that they love.”

“And ask yourself why you think it’s okay, because everyone deserves kindness.”

Seattle Sticker Patrol: Love is a Stream, America’s in Decline 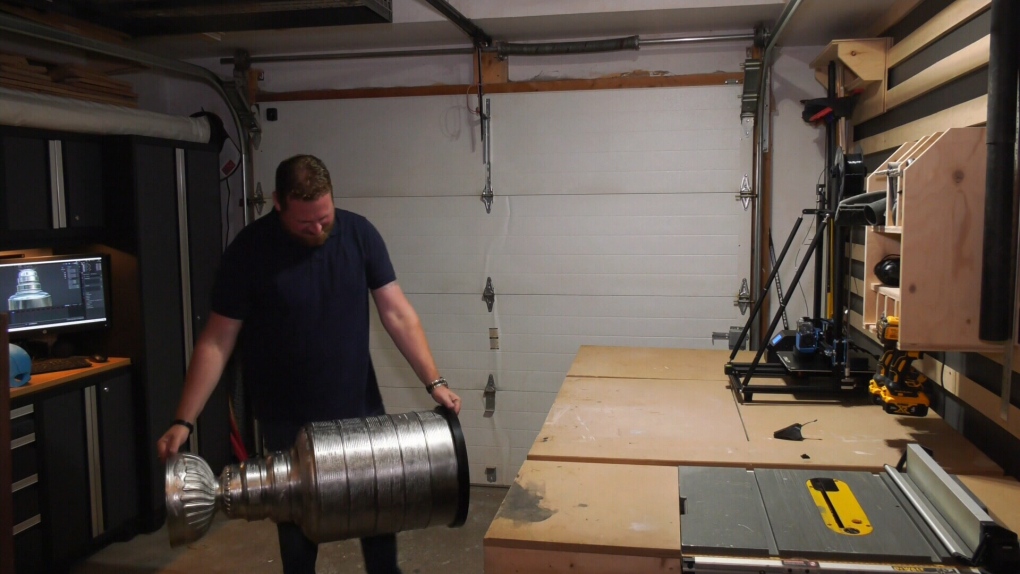 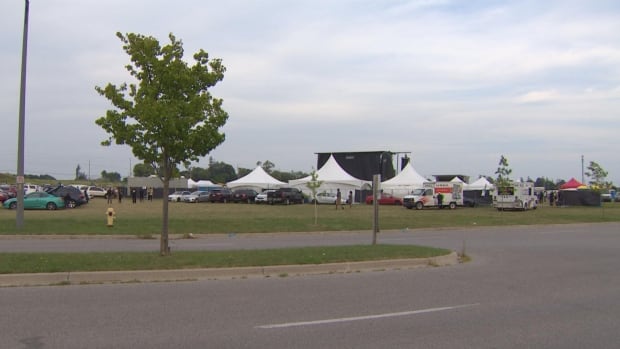 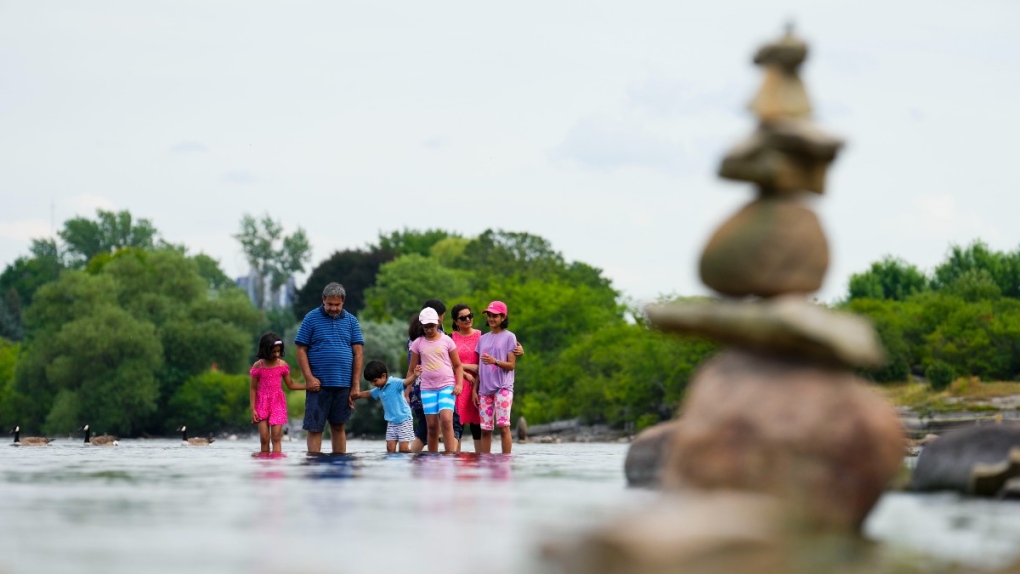 Summer of heat waves: A list of some temperature records broken in Canada this year