Ukraine’s ambassador-designate to Canada says the “best” way to guarantee the safety of diplomats returning to their posts in Kyiv is to enhance military aid to the country.


Speaking at the House of Commons foreign affairs committee, Yulia Kovaliv pointed to Russia’s recent missile strike on a civilian building in central Kyiv that killed a journalist during the visit of UN Secretary-General Antonio Guterres as an example of the unpredictability of Russian force.


“Increased military aid, this is the best guarantee that can be provided as of today,” she told MPs on Monday, responding to a question in French about what security considerations Canada should be aware of before sending representatives back.


“Of course, ensuring diplomatic ties and having the people on the ground is important to further work, however, I would like to say that we are now in very close co-operation and contact with [Global Affairs Canada] and working here on the ground.”


Kovaliv’s comments come as the Canadian government faces pressure to reopen its embassy doors in Kyiv, which were shuttered on Feb. 12 just weeks before Russia invaded.


The U.K., France, Italy, the U.S., and others have indicated they intend to imminently restore their on-the-ground diplomacy.


Kovaliv commended Canada’s military and economic support to Ukraine thus far, including the recent shipment of heavy artillery and ammunition to Ukraine.


However, she said more must be done as the war wages on.


“I would like for all of us to have a common understanding, financial and military aid must increasingly and urgently flow to Ukraine as the war unfolds,” she said.


The government set aside $500 million in the spring budget to provide enhanced military aid to Ukraine, after committing $118 million worth of equipment since January.


Prime Minister Justin Trudeau said on Monday that Canada will continue to do “everything we can” to support Ukraine, including providing more weaponry or humanitarian aid.


“We stand with Ukraine because the fight they have against Putin’s illegal war is a fight for the values and stability that underpin Canada and so many democracies like it,” he said during a news conference in Windsor, Ont.


With a file from The Canadian Press.


Do you have any questions about the attack on Ukraine? Email [email protected].

Facebook will shut down its podcast service on June 3rd | Engadget 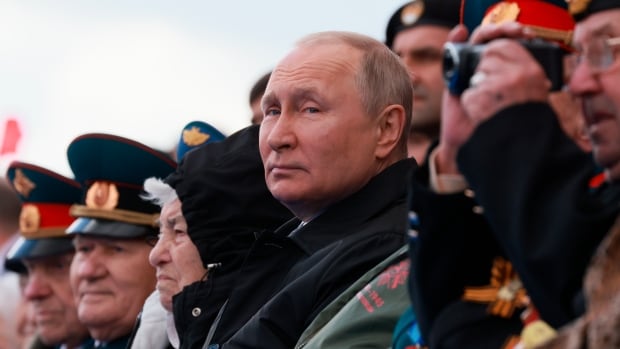 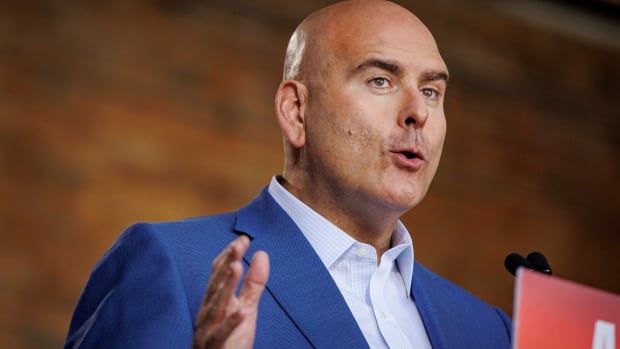 More than 500 animals and birds could be lost or extinct, says study At least four dead, thousands without power after storm