Oslo [Norway], October 19 (ANI): Nordic countries are increasingly suspicious of China over the human rights violations of Uyghurs in its Xinjiang region. It is running out of favour in the Nordic region.

FN-SAMBANDET, United Nations Association of Norway said that the country is strengthening its support for the Uyghurs and other Turkic minorities in Xinjiang, China.

It concluded that Norway must ensure that China does not succeed in taking the situation in Xinjiang off the international human rights agenda.

As per the FN-SAMBANDET statement, the Norwegian government should use October 17, 2022, hearing on the situation of the Uyghurs in the Norwegian Parliament as an opportunity to strengthen support and make use of available tools to address the serious human rights situation in Xinjiang.

Similar to other Chinese groups of Turkic descent, the Uyghur people of Xinjiang have long faced prejudice and persecution. Beijing launched policies of assimilation and strict police control on the pretext of fighting terrorism and secession. Chinese authorities suppressed Uyghur calls for autonomy and their religious expressions.

These policies have in recent years developed into a program of ethnic and religious persecution. More than one million Uyghurs and other Turkic minorities are held in more than 300 detention facilities, while twice as many are reportedly receiving “re-education”.

Many people have experienced torture and forced labour in detention. Outside the detention facilities, Chinese authorities have imposed a pervasive system of mass surveillance, controls on movement, arbitrary arrest and enforced disappearance, cultural and religious erasure, and family separation on Turkic Muslims, read the statement.

Many countries are reluctant to raise concerns about human rights violations in Xinjiang because of their economic ties with China.

China’s “debt trap diplomacy” explains how the Chinese government uses loans to smaller nations for its geopolitical purposes, and put pressure on states not to criticise human rights violations.

Recently, the UN Human Rights Council rejected a draft decision on the “debate on the situation of human rights in the Xinjiang Uyghur Autonomous Region, China”, by a vote of 17 in favour, 19 against and 11 abstention.

Owing to the above-made examples, Norway recommended condemning the ongoing systematic and widespread human rights violations against Uyghurs and other Turkic minorities in Xinjiang and urged Chinese authorities to release those who have been unjustly detained or imprisoned.

It also called on Chinese authorities to comply with their obligations under international human rights treaties.

The country also ensured that Norwegian companies are not engaged in trade or transportation of mass surveillance tools (malware, cameras, software, etc.) with China and that imported products from China do not include goods, produced by the use of forced labour in Xinjiang, added the United Nations Association of Norway statement.

The statement also stated that Uyghurs, residing in third countries (especially in the Arab States) should not be returned to China, where they risk detention, torture, and other serious human rights violations and to be provided asylum to those who are fleeing from repression in Xinjiang.

Yankees best Guardians in Game 5, advance to ALCS vs. Astros 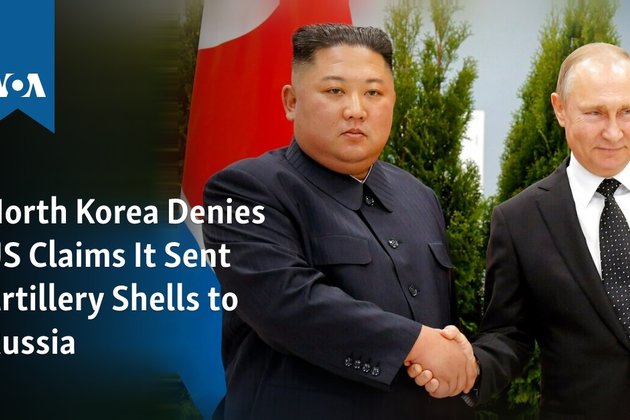 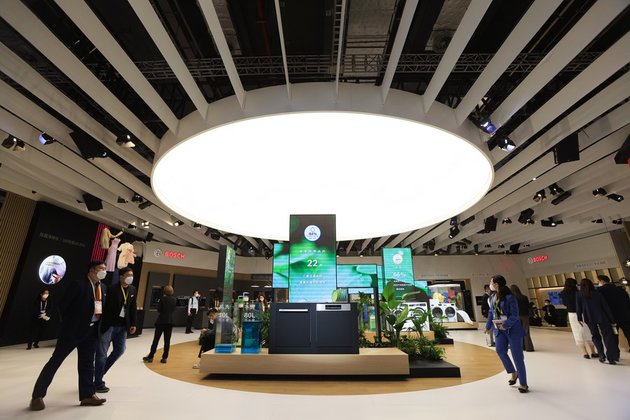 Exhibitions at CIIE in Shanghai