In view of the total lunar eclipse (Chandra Grahan), the doors of Badrinath Temple were closed earlier today and would remain so till late evening.

“Badrinath Dham Temple closed for the lunar eclipse. The temple will re-open at 6:25 pm after the eclipse”, Ajendra Ajay, Chairman of the Shri Badrinath-Kedarnath Temple Committee told ANI.

Due to the Lunar Eclipse, temples across India have been closed since morning and would remain closed till 6:30 pm in the evening. Temples have announced that after performing the Sandhya Aarti and other rituals for purification, the temples would be opened to the public.

A Lunar eclipse happens when the Sun, Earth, and a Full Moon form a near-perfect Syzygy in space. The Moon slides into the Earth’s shadow and gradually darkens until the entire lunar disc turns into an eerie red or dim orange from its usual silvery grey shade. The event unfolds in reverse order further, until the moon returns to its full brilliance.

Every year, from anywhere between four to seven times, the Sun, Moon, and Earth line up in a Syzygy, forming what is called either the Solar or Lunar Eclipse.

(Except for the headline, this story has not been edited by NDTV staff and is published from a syndicated feed.)

Featured Video Of The Day

“Lost Out On Justice”: Parents After Supreme Court Frees 3 Rapist-Killers 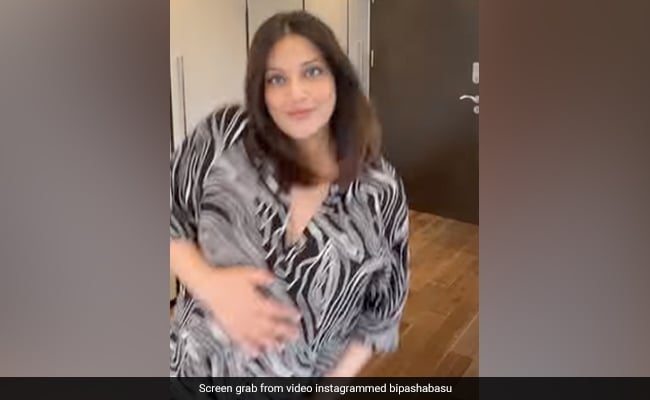 Another Day, Another Post From Mom-To-Be Bipasha Basu’s Pregnancy Diaries

Man Kills 4 of Family, Dies By Suicide In Rajasthan: Police