Tay (right) joins hands with Yii (left) and Voon as they pose for a group photo after their candidacy for Bandar Kuching was announced. – Photo by Roystein Emmor

The Sarawak United People’s Party (SUPP) Kuching branch youth chief admitted it will be an uphill battle to reclaim the seat, which has been a DAP fortress for the past four terms.

“Bandar Kuching has always been a tough fight especially when this parliamentary constituency has been under DAP for the past four terms or 18 years to be exact.

“But again, nothing is impossible. I am determined to do my best,” he told reporters when met after his candidacy was announced at Kuching South City Council (MBKS) Community Hall here.

Tay is up for a three-cornered fight against Bandar Kuching incumbent Dr Kelvin Yii of DAP and Parti Bumi Kenyalang (PBK) president Voon Lee Shan, who is contesting under the Parti Sarawak Bersatu (PSB) ticket.

He said he will be announcing his manifesto next week, which will include priorities for Sarawak’s youths and women among others.

“Under my manifesto, I am also pledging to fight for Sarawak’s rights under the Malaysia Agreement 1963 (MA63) and to fight for our autonomy in health, education and taxation.

“I will also pledge to raise the issue on floods, which has been a big issue for the people of Kuching for over 10 years, in Parliament and find a solution if given the opportunity,” he said.

He hoped voters would give him the opportunity to send the voice of Sarawakians to Parliament.

“The election is very important this time around because the votes determine the future of all Sarawakians so please give me your votes,” he said. 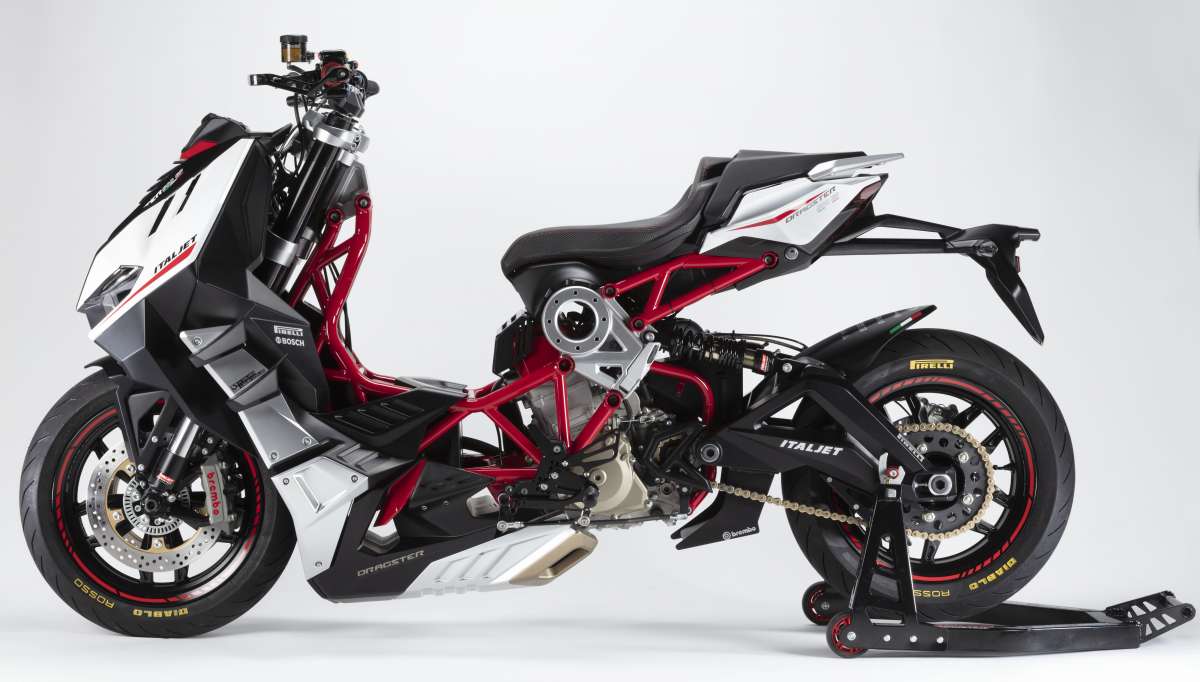 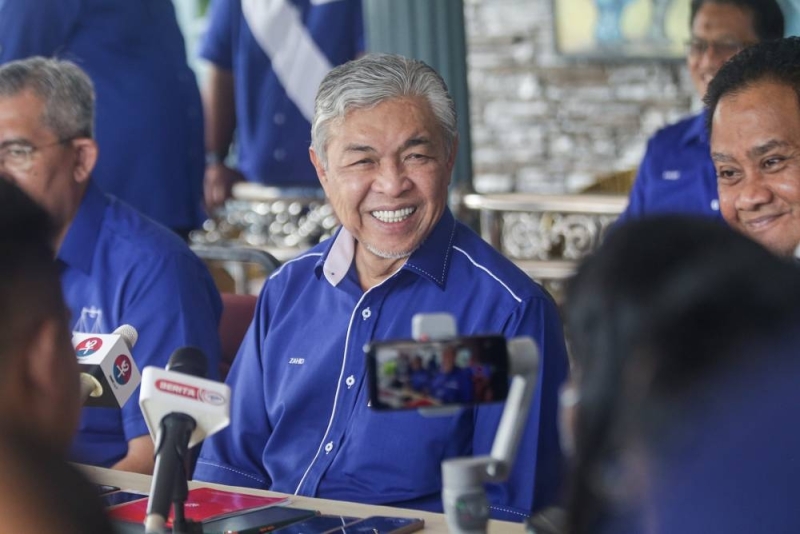 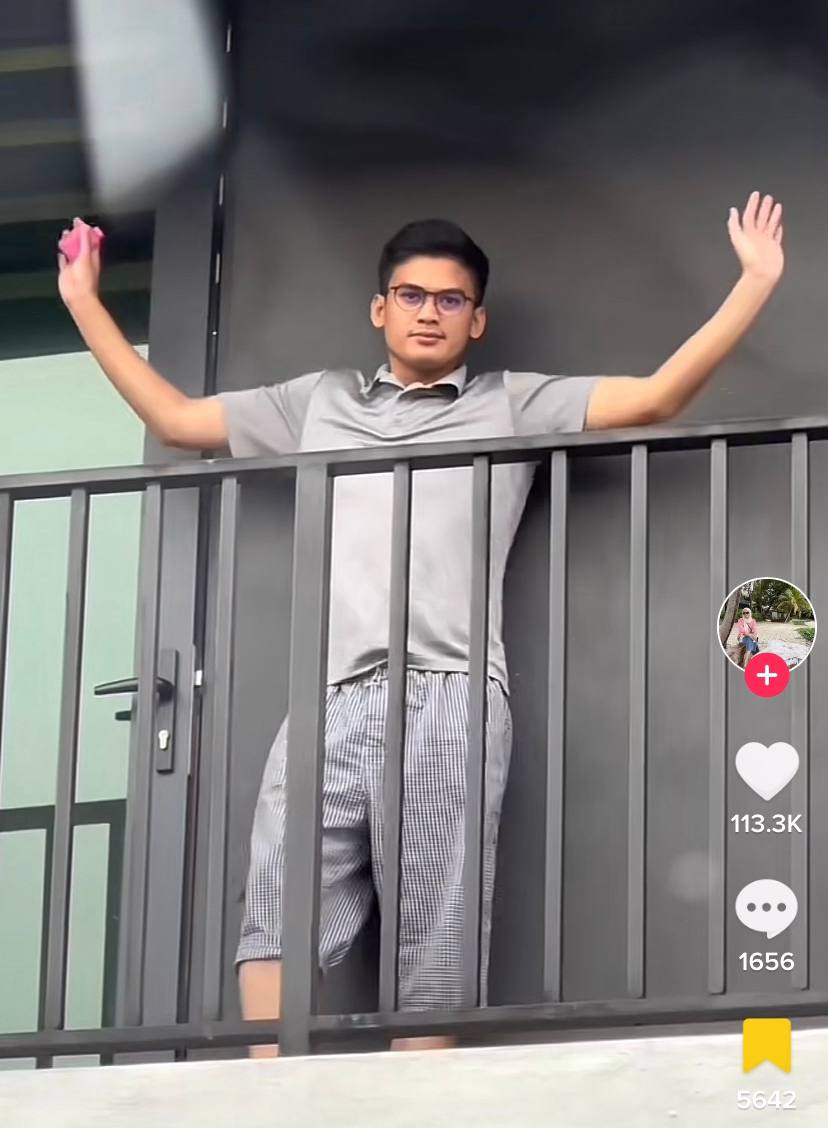 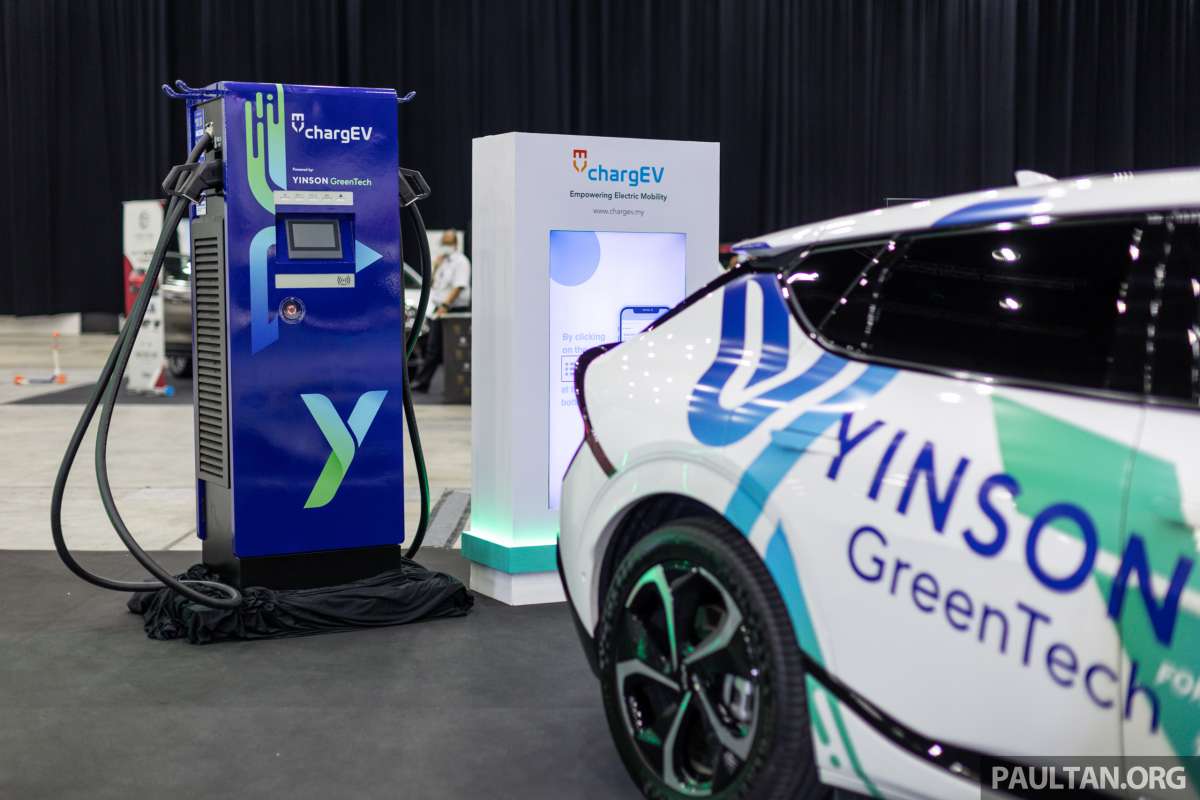