Set to turn a coppery shade of red in the sky this Tuesday, November 08, the full moon kicked off the day with an event of its own — a total lunar eclipse.

The second total lunar eclipse of 2022, also colloquially referred to as the Blood Moon lunar eclipse will turn the moon a reddish-copper colour for 85 minutes on Tuesday.

At totality, the stage at which the entire moon will be in Earth’s shadow, the moon will turn a dark reddish hue, which is why a total eclipse is also called a blood moon. Sky gazers of North America will be able to see the striking effect at the beginning, while parts of South America, Asia, Australia and New Zealand can witness the celestial event.

Sri Lanka will be able to witness this spectacle this afternoon (Nov 08), according to Professor Chandana Jayaratne, Director of the Astronomy and Space Science Unit of the Physics Department of the University of Colombo.

“Moonrise is visible to Sri Lanka at 5:48 p.m. today from the East but more towards the North. The moon will rise with the eclipse from 5.48 p.m. and the partial lunar eclipse is visible until 6.19 p.m., for about 31 minutes.”

“If we look at the eastern horizon, we will be able to see the partial lunar eclipse,” he added.

The next total lunar eclipse will occur three years later, on March 14, 2025, although partial and penumbral lunar eclipses will continue to occur in the meantime, the American space agency said.

However, the world will continue to witness partial lunar eclipses during that time. A penumbral lunar eclipse happens when the moon moves through the outer shadow, or penumbra of the Earth, so the visual effect is more subtle.

Sbarcati a Reggio tutti i migranti della Rise Above - Cronaca 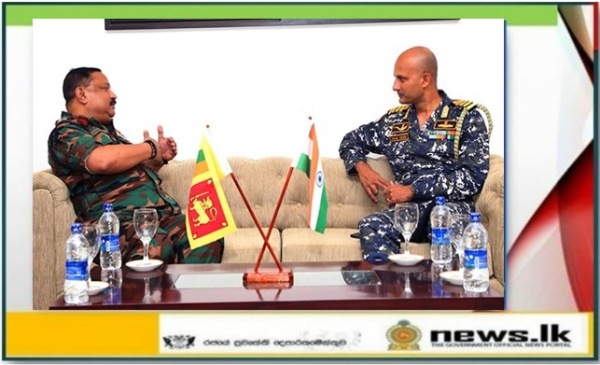 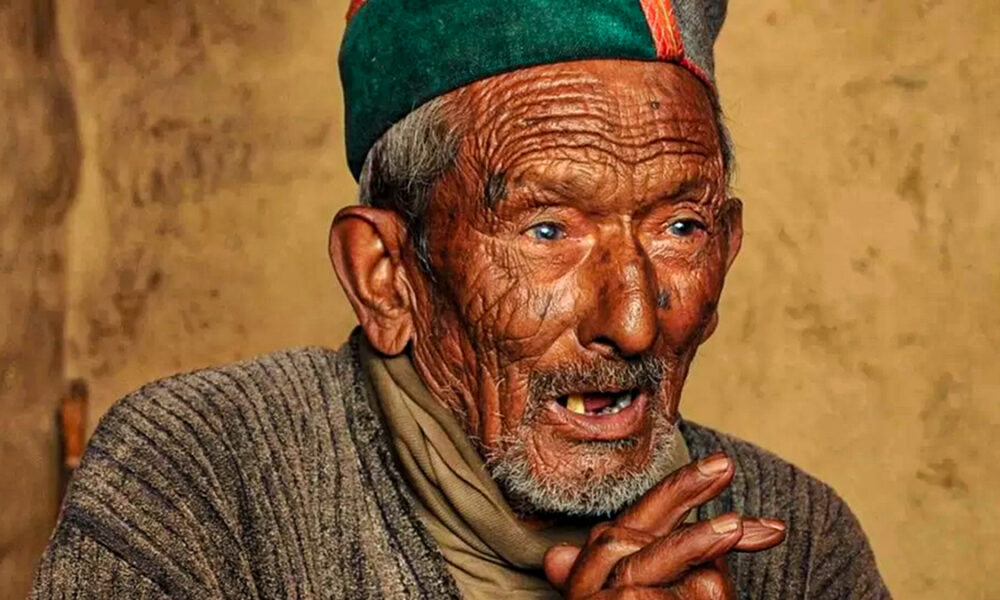