Charles III has officially become the British monarch in historic ceremonies in St James’s Park and the Royal Exchange in London.

In both locations, crowds sing ‘God save the King’ as the band plays, before giving three cheers.

Earlier, Charles III swore an oath and paid tribute to the late Queen at a meeting of the Accession Council.

A wave of further proclamations will take place across the UK until Sunday.

The Queen, the UK’s longest-reigning monarch, died peacefully at Balmoral Castle on Thursday afternoon at the age of 96.

Americans are feeling poorer for good reason: Household wealth was shredded by inflation and Fed tightening 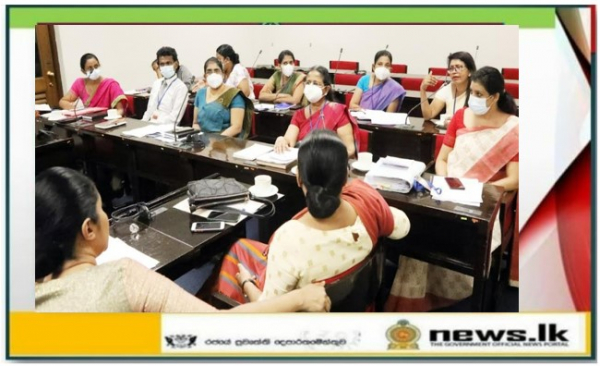 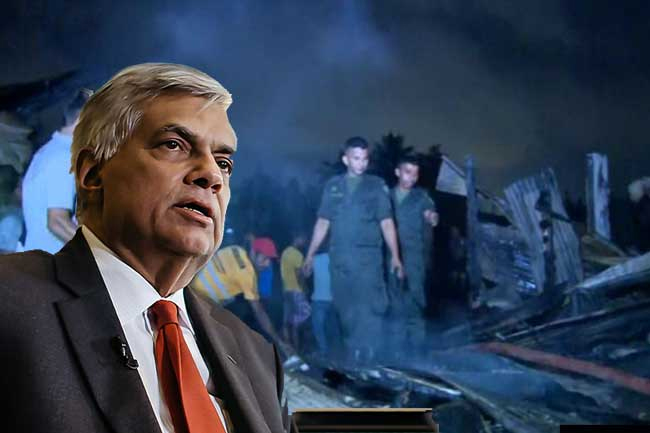