‘Ung-ing’ got a third of the vote, while Pheu Thai was the party of choice for almost half

Paetongtarn “Ung-ing” Shinawatra, leader of the “Pheu Thai family”, tops the list of potential candidates for the post of prime minister among the people of the North, according to a survey by the National Institute for Development Administration, or Nida Poll.

The daughter of former prime minister Thaksin was followed some distance behind by Pita Limjaroenrat, leader of the Move Forward Party – although together they captured almost half the vote, leaving Gen Prayut Chan-o-cha and other establishment candidates on the fringe.

The poll was conducted by telephone interviews on Oct 28-Nov 2 with 2,000 eligible voters aged 18 and over of various levels of education, occupations and incomes in the North to compile their opinions on “the right person, right party for northern people”.

Asked who they would support to be the country’s prime minister today, the answers varied as follows:

Asked which party they would prefer when voting for a constituency MP, the answers were:

The rest, 4.25% combined, were for Chart Pattanakla, Sang Anakhot Thai, Kla, Thai Pakdee, Chartthaipattana, Thai Civilised, Ruam Thai Sang Chart; Pheu Chart, Setthakij Thai, Thoed Thai, Action Coalition for Thailand and New Economy parties, along with those who did not knmow or who were not interested.

Asked which party they would vote for in the party-list system, the answers were:

The rest, 4.60% combined, were for Chat Pattanakla, Sang Anakhot Thai, Thai Pakdee, Chartthaipattana, Kla, Thai Civilised, Ruam Thai Sang Chart, Pheu Chart, Setthakij Mai, New Economy, Setthakij Thai, Thoed Thai and Action Coalition for Thailand parties,  along with those who did not knmow or who were not interested.

Fox wins right to buy a stake in FanDuel, but not at the price it wanted 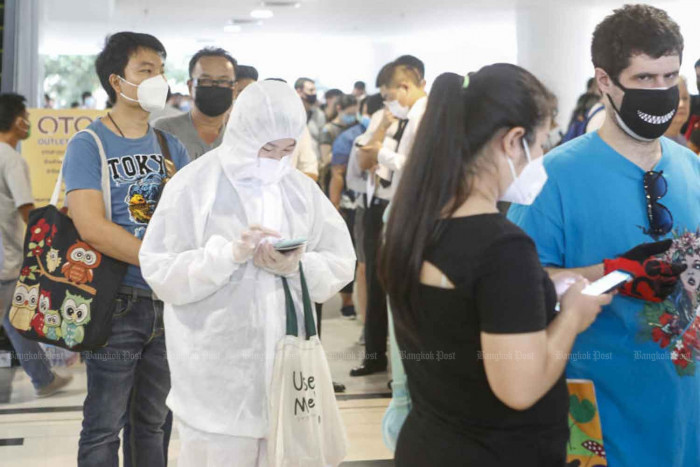 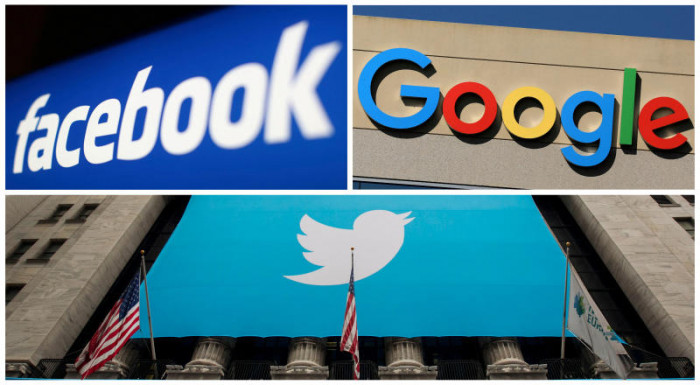 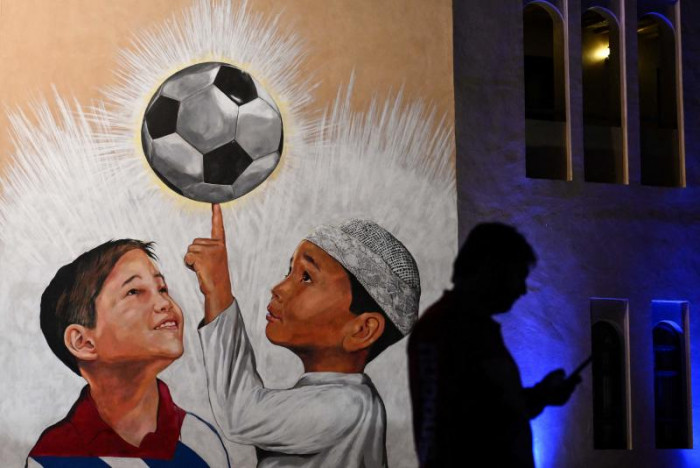