Eleven sailors were injured when a U.S. Navy attack submarine struck an object underwater while deployed in the Indo-Pacific region, officials said Thursday..

In a brief statement providing few details of an incident that happened Oct. 2, U.S. Pacific Fleet said the USS Connecticut submarine remained in a “safe and stable condition.” The Seawolf-class submarine’s nuclear propulsion plant was not affected, it added.

The Connecticut’s nuclear propulsion plant and areas were not impacted and “remain fully operational,” though damages are being assessed, Pacific Fleet said in a statement.

“We will conduct a very thorough investigation to find out what happened,” said Lt. Cmdr. James Adams of the Pacific Fleet.

The statement did not specify the location of the incident, but two Navy officials, speaking on condition of anonymity to discuss details not announced publicly, said it happened in the South China Sea while the Connecticut was conducting routine operations. The officials said the sub then headed toward port at Guam. They said the incident was not announced before Thursday in order to maintain operational security.

What exactly the Connecticut struck is unknown. One official told the Associated Press that it could have been a sunken vessel, a sunken container, or other uncharted object.

Two sailors aboard the Connecticut sustained moderate injuries and about nine others had minor injuries like scrapes and bruises, the officials said. All were treated aboard the sub.

The Navy built just three of the Seawolf-class subs, which each cost more than $3 billion to build. They are known as the most secretive, deep-diving and well-armed in the entire Navy. They’re viewed by Naval experts as critical as the rhetoric of a “Great Power Competition” with China and Russia increases.

Was Erika Jayne Invited to Kyle's Party For Portia? Why She Didn't Attend as Teddi Films For RHOBH, Plus Tom's $1.2 Mil Home is Sold 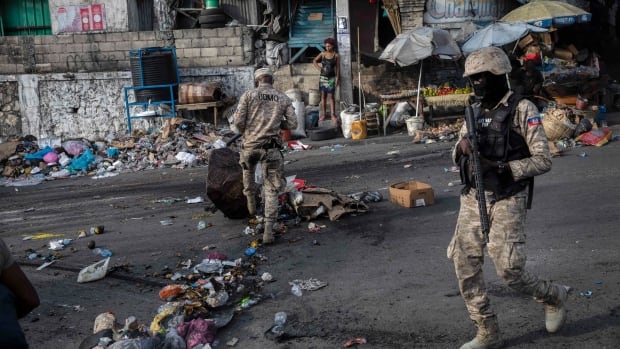 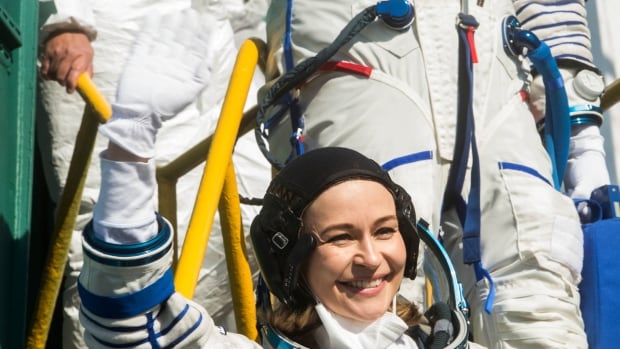 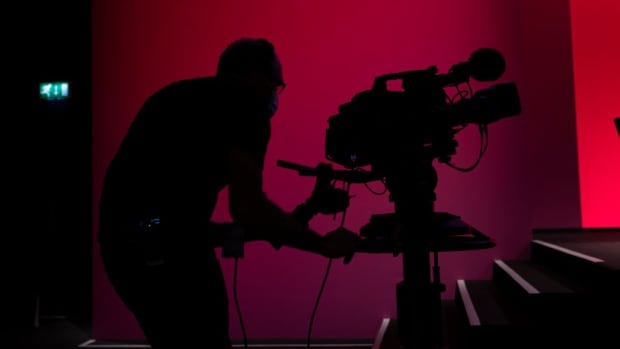 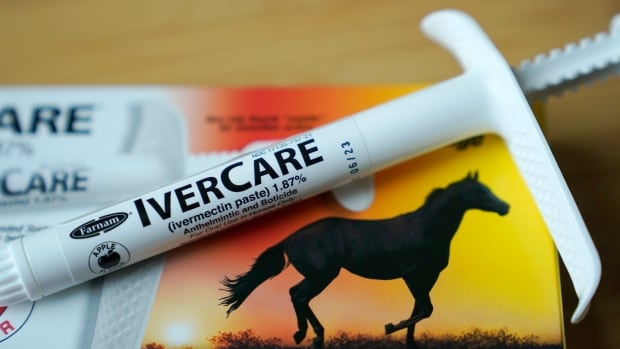