Former New York governor Andrew Cuomo will not face the sole criminal charge stemming from his sexual harassment scandal, after a New York court dropped the case at the request of prosecutors.

The move was expected, after Albany County District Attorney David Soares announced his intention to drop the case, clearing the former governor from facing the most serious remaining charge against him.

Mr Cuomo has denied allegations that he groped an aide in the executive mansion in 2020, and he did not speak during a virtual court appearance on 7 January.

A complaint from the Albany County Sheriff’s Office alleges that Mr Cuomo “forcibly place[d] his hand under the blouse shirt of the victim” at the governor’s mansion on 7 December, 2020, “for the purposes of degrading and gratifying his sexual desires”.

The charge of “forcible touching” is a misdemeanor with a penalty of up to one year in prison, if convicted.

Mr Soares said in a statement on 4 January that he was “deeply troubled” by the allegations but requested that the sheriff’s office dismiss the complaint.

“While many have an opinion regarding the allegations against the former governor, the Albany County [district attorney’s] office is the only one who has a burden to prove the elements of a crime beyond a reasonable doubt,” he said.

In November, Mr Soares criticised Sheriff Craig Apple for “unilaterally and inexplicably” filing the complaint without first speaking with his office, which was investigating the case for “several months”.

“Unfortunately, the filings in this matter are potentially defective in that the police-officer-complainant failed to include a sworn statement by the victim such that [the office] could proceed with a prosecution on these papers,” Mr Soares said in a letter dated 4 November.

He added that the alleged mistakes could be “exculpatory”.

During a press conference in November, Sheriff Apple admitted his surprise with the pace of the complaint through the legal system, telling reporters that “if we consulted with the district attorney on every misdemeanor there would be no justice in this county”.

“Everything moved too fast … but needless to say, as far as the case goes, it has no effect on the case,” he said. “Our victim is cooperative, and we’re moving forward.”

He added that the evidence against Mr Cuomo is “overwhelming”.

Mr Cuomo resigned from his third term in office in August following widespread allegations of sexual harassment and abuse and the likelihood of a weeks-long impeachment investigation stemming from the accusations as well as his administration’s handling of the Covid-19 crisis in nursing homes.

A report from the office of New York Attorney General Letitia James accused Mr Cuomo of harassing 11 women and “engaging in unwelcome and nonconsensual touching, as well as making numerous offensive comments of a suggestive and sexual nature that created a hostile work environment for women”.

Prosecutors in two other counties have also declined to charge Mr Cuomo in alleged incidents that occurred in their jurisdictions.

Last month, Westchester County District Attorney Mimi Rocah announced that the former governor would not face a criminal charge in a separate case involving his alleged sexual harassment of a state trooper, due to statutory limitations set by state law.

She added in her statement that there is “credible evidence” that instances described in the allegations did occur, but “we cannot pursue criminal charges due to the statutory requirements of the criminal laws of New York”.

THIS IS A TEST: PLEASE DISREGARD 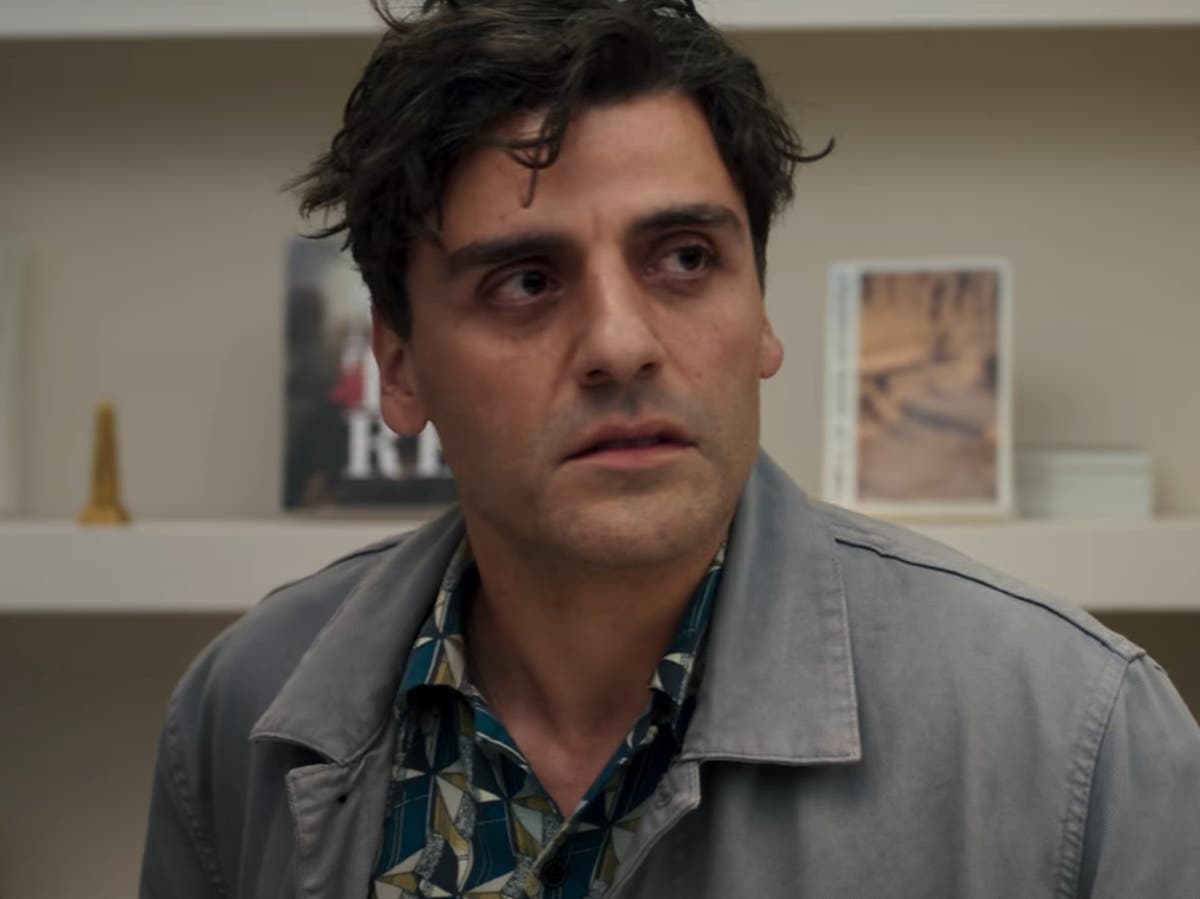