BRITAIN’S Got Talent fans were gutted after one of the members in Scooter Boys suffered an fall during the semi-final performance.

They showed off their scooter moves and impressed the judges and audience.

But half-way during the performance, one of the members took a stumble and fell off their scooter.

ITV viewers were quick to point out that this is the second time that they have taken a tumble.

The group, aged 6 to 10, had a false start to their audition after one member crashed during a trick.

Despite the minor fall, fans were quick to praise the young act for their incredible talent.

One wrote: “Loved that!! Love their energy. They were great. #BGT”

Another posted: “Fall aside, this was a good performance. #BGT” 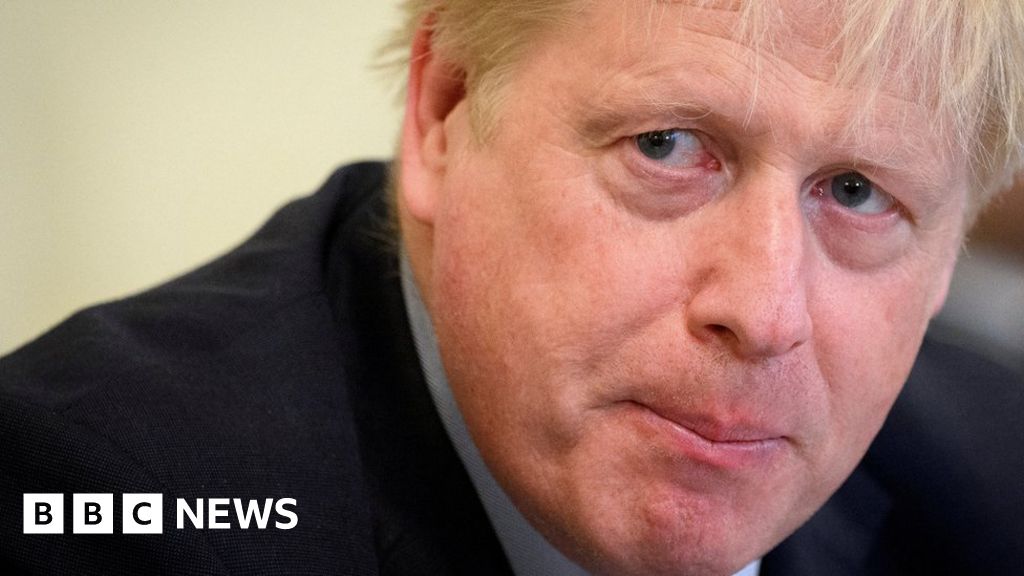 Boris Johnson: Welsh minister ‘among those telling PM to quit’ 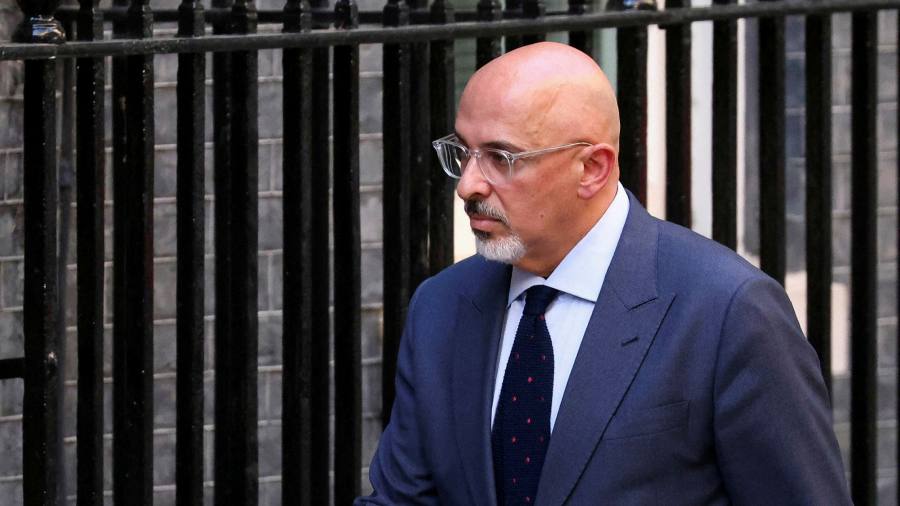