The veteran actor starred in the Carry On films, Doctor Who and the 1970 film The Railway Children.

A statement from Gavin Barker Associates said: “Beloved actor Bernard Cribbins OBE has passed away at the age of 93.

“His career spanned seven decades with such diverse work ranging from films like The Railway Children and the Carry On series, hit 60s song Right Said Fred, a notorious guest on Fawlty Towers and narrating The Wombles.

“He worked well into his 90s, recently appearing in Doctor Who and the CBeebies series Old Jack’s Boat.

“Bernard’s contribution to British entertainment is without question. He was unique, typifying the best of his generation, and will be greatly missed by all who had the pleasure of knowing and working with him.”

Born in Oldham, Cribbins was revered for his versatility and became a favourite with young audiences all over the country as the narrator of The Wombles, as well as for more than 100 appearances on the children’s favourite, Jackanory.

After appearing on stage for many years, Cribbins made his film debut in 1957’s Davy, before going on to work alongside some of British cinema’s biggest names in films such as Two-Way Stretch, She, Daleks’ Invasion Earth 2150 AD, the 1967 version of Casino Royale and Frenzy.

He also starred in several Carry On movies and had roles in TV favourites Coronation Street and the revamped Doctor Who.

Off-screen Cribbins enjoyed a successful musical career and had a number of hit records including 1962 comedy songs, Hole In The Ground and Right Said Fred, both of which reached the UK singles chart top 10.

Arguably one of the roles he is most famous for was as station porter Albert Perks in The Railway Children, released in 1970.

The film adaptation of E Nesbit’s book chronicles the adventures of three children forced to move from London to Yorkshire after their father is imprisoned for being falsely accused of selling state secrets.

The film also starred a young Jenny Agutter and famously featured the tear-jerking moment at the film’s climax when Agutter’s character cries “daddy, my daddy” as they are reunited on a train platform. Cribbins played the station porter Albert Perks.

In 2011 he received an OBE for services to drama for his long career. Speaking at the investiture ceremony, he said providing the voices of characters such as Uncle Bulgaria, Tobermory and Orinoco was simple because of how The Wombles was written.

“The structure of the writing was such that you knew exactly where everybody was socially in that household,” he said.

He went on to regularly appear in the Doctor Who TV series as Wilfred Mott, the grandfather of the Doctor’s companion Donna Noble, played by Catherine Tate.

Voyage Of The Damned, which was broadcast on Christmas Day in 2007, saw 13.31 million people tune in to watch the then-Doctor, David Tennant, battle to save the crew of a luxury space liner called the Titanic.

He also had the lead role in CBeebies show Old Jack’s Boat and in the 1960s narrated the Tufty Fluffytale series of public information films about road safety.

Doctor Who showrunner Russell T Davies paid tribute to Bernard Cribbins following his death at the age of 93, saying: “A legend has left the world.”

Cribbins, who starred as Wilfred Mott in the sci-fi programme from 2007 to 2010, was remembered by Davies on Instagram as “an old soldier”.

Alongside a picture of the veteran actor with his face poking through the hole of a fake brick wall, he wrote: “Bernard Cribbins (1928-2022) I love this man. I love him. That’s him as Snout in A Midsummer Night’s Dream.

“D’you fancy doing some Shakespeare, Bernard? ‘Let me see the script.’ He knew everyone! He’d talk about the Beatles and David Niven, and how he once sat on the stairs at a party impersonating bird calls with TH White. Then he’d add ‘I said to Ashley Banjo last week…’ He loved being in Doctor Who. He said ‘Children are calling me grandad in the street!’ His first day was on location with Kylie Minogue, but all eyes, even Kylie’s, were on Bernard.

“He’d turned up with a suitcase full of props, just in case, including a rubber chicken. And what an actor. Oh, really though, what a wonderful actor. We once took him to the TV Choice Awards and sent him up on his own to collect the award, and the entire room stood up and cheered him. That’s a lovely memory. He’d phone up and say ‘I’ve got an idea! What if I attack a Dalek with a paintball gun?!’ Okay, Bernard, in it went!

“He loved Gill with all his heart; he mentioned her in every conversation we ever had. A love story for the ages.

“I’m so lucky to have known him. Thanks for everything, my old soldier. A legend has left the world.” 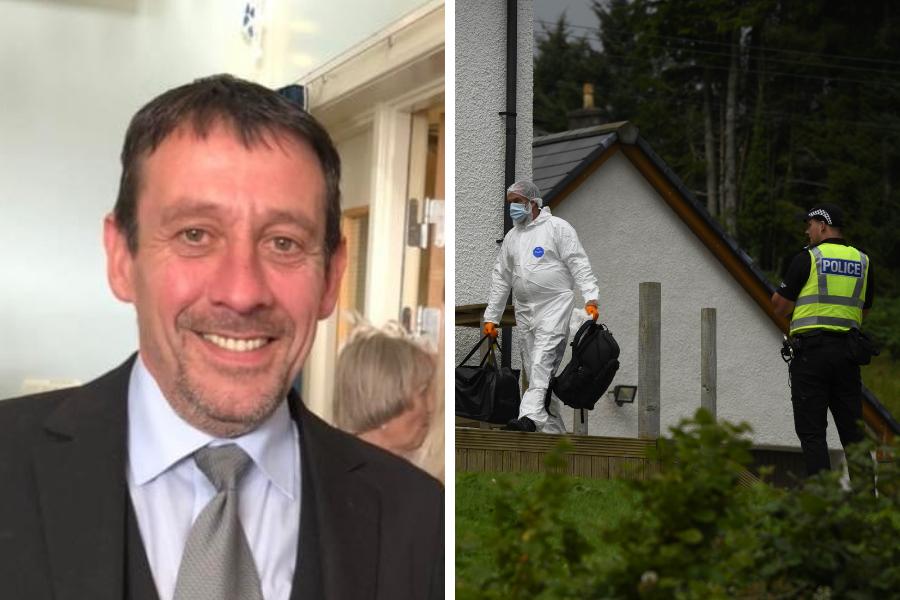 Community Trust raises more than £20,000 for family of man killed in Skye shooting 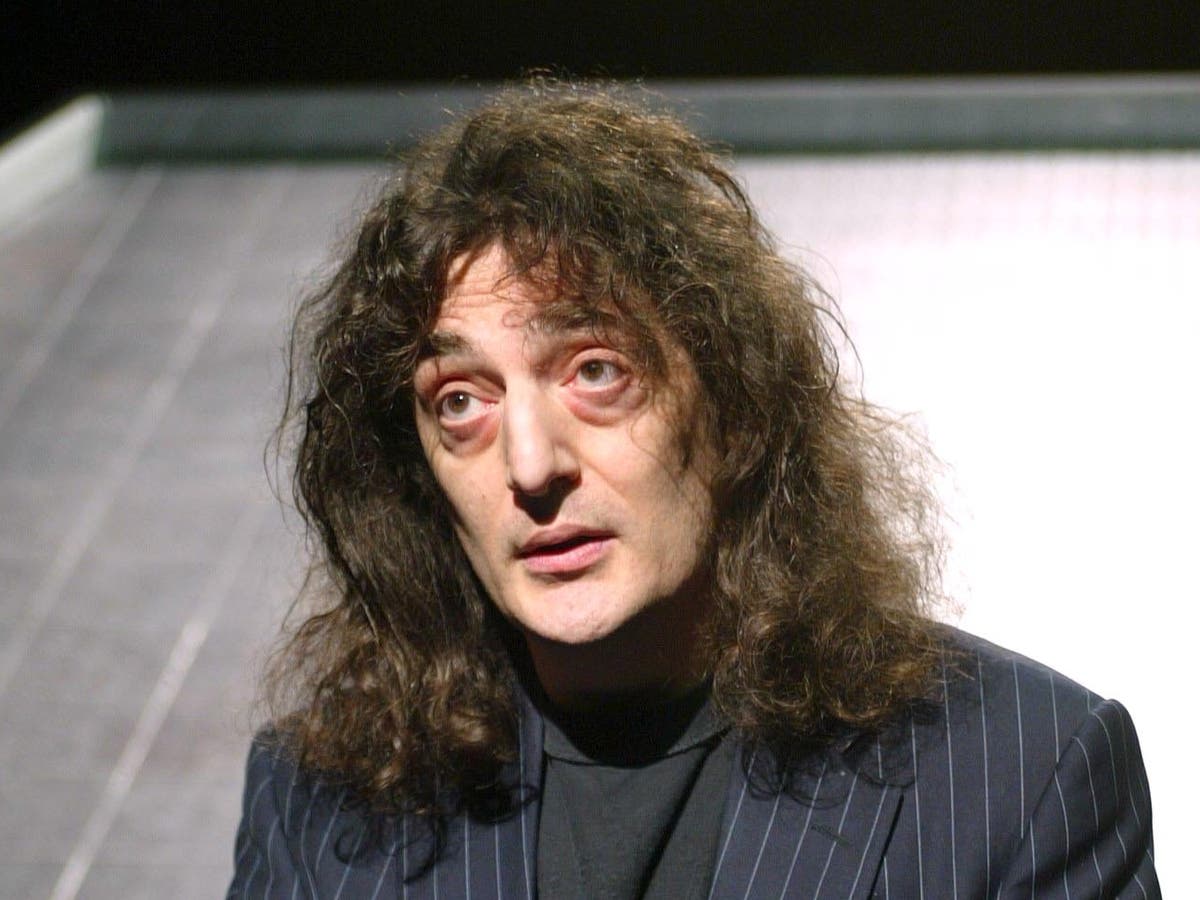 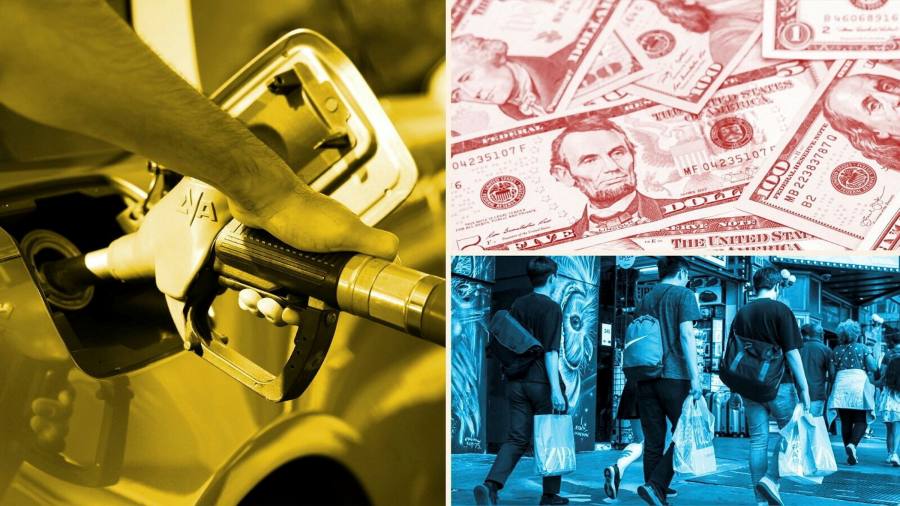 Did UK inflation pick up in July?