PRESIDENT Joe Biden and the leaders of the G7 summit have denounced China and demanded a “transparent” investigation into the origins of coronavirus.

On the final day of the G7 summit, the leaders collectively urged for a probe into COVID.

“We will promote our values, including by calling on China to respect human rights and fundamental freedoms, especially in relation to Xinjiang and those rights, freedoms and high degree of autonomy for Hong Kong enshrined in the Sino-British Joint Declaration and the Basic Law,” the leaders said, according to a communique.

They added: “We remain seriously concerned about the situation in the East and South China Seas and strongly oppose any unilateral attempts to change the status quo and increase tensions.”

The push for a probe comes after the director of the World Health Organization, Director-General Tedros Adhanom Ghebreyesus, told the press Saturday night that while talk of vaccine sharing among leaders at the G7 summit is encouraging, “we need more, and we need them faster.”

He said: “The challenge, I said to the G-7 leaders, was that to truly end the pandemic, our goal must be to vaccinate at least 70 percent of the world’s population by the time the G-7 meets again in Germany next year.” 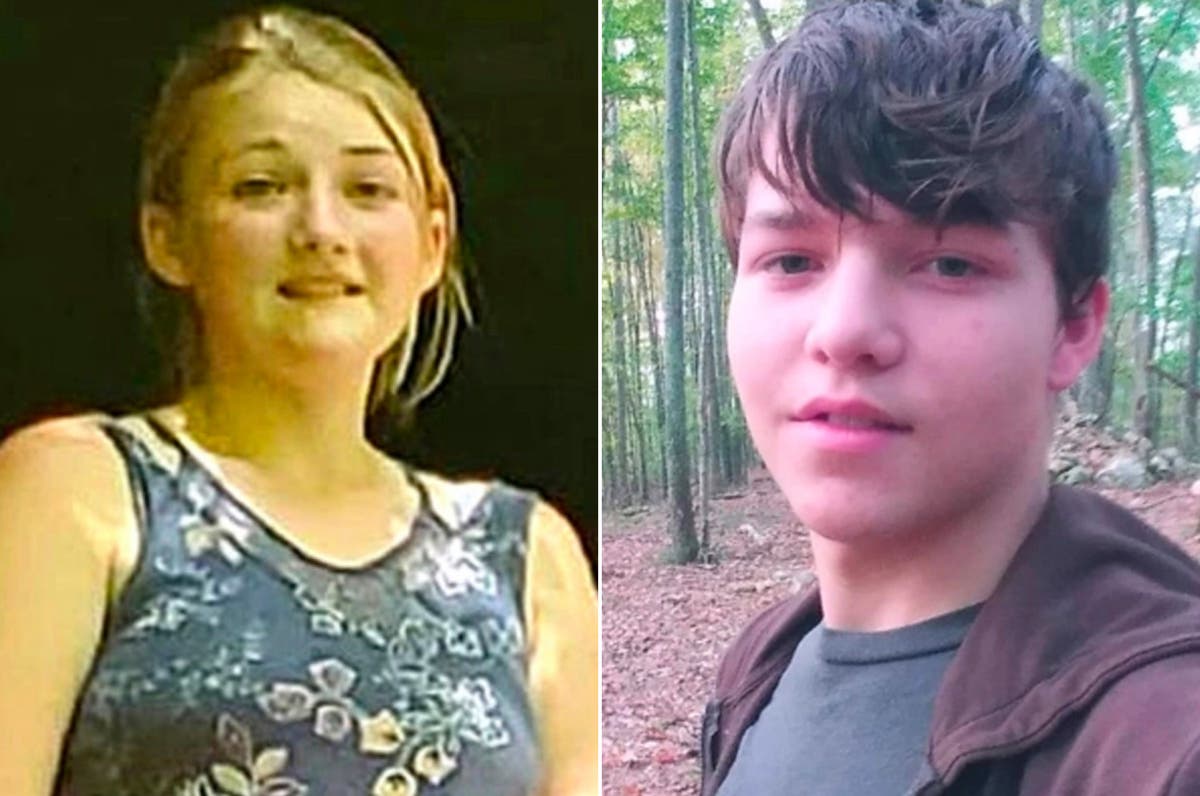 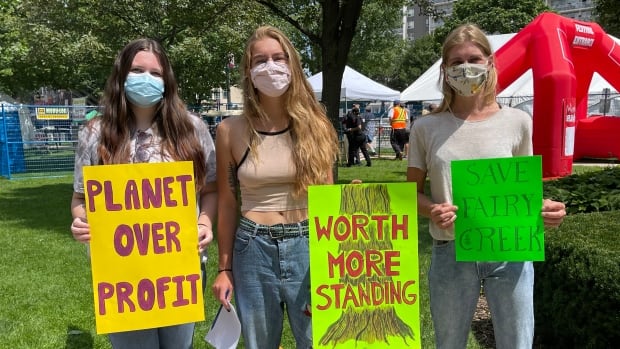