The Issa brothers say they will be paying all staff at least £9.50 an hour as thanks for their hard work during the pandemic – but it’s also a welcome bonus during the fuel crisis

All workers will get paid at least £9.50 thanks to a pay rise from the Issas

More than 10,500 staff who work for petrol station giant EG Group are getting a pay rise from the billionaire owners of Asda.

The Issa brothers, Mohsin and Zuber, own EG Group – which runs a chain of petrol stations, fast food outlets and restaurants.

Now the brothers have unveiled increased pay for their UK staff in “recognition of their hard work and commitment throughout the pandemic”.

The pay rise comes at a particularly welcome time for forecourt workers, many of whom have been working long hours and facing abuse in the ongoing fuel stockpiling crisis .

Increased rates of pay will apply across all of EG’s petrol filling stations and foodservice brands in the UK, effective from October 1, 2021.

Every colleague aged 18 and above will now be paid at least £9.50 per hour.

The group added that “more experienced colleagues”, such as team leaders and supervisors, will be paid a minimum of £10 per hour.

These changes represent an average hourly wage increase of more than 5%.

The EG empire started out with just one garage
(

Is the pay rise enough for overworked forecourt staff? Let us know in the comments below

EG Group owns 6,000 forecourts, as well as various fast food brands in Europe and the US.

The company is valued at around £10.8billion.

In a joint statement, Mohsin Issa and Zuber Issa said: “Our colleagues have pulled out all the stops and been nothing short of heroic during often very difficult times since the start of the pandemic.

“It is due to their hard work and dedication that EG has continued to be a growth business, performing strongly over the past 12 months.

“We are grateful to each and every one of them for their contributions and are therefore making a total reward package available to them which we believe is amongst the best in the country.”

Earlier this week EG Group bought 52 branches of KFC in the South and South-West.

The firm bought the restaurants from Amsric Group.

The 52 branches employ more than 1,600 staff and include traditional KFC sit-down restaurants and drive-through outlets.

In March last year EG bought 146 KFCs and one Pizza Hut from The Herbert Group.

The Amsric deal makes EG the biggest KFC franchise owner in Western Europe, it said, and means it now controls more than 220 of the fried chicken restaurants.

In October 2020 the Issa brothers bought supermarket giant Asda for £6.8billion , alongside TDR.

However, the majority of the chain will be run by its new consortium of owners.

Mohsin, 49, and Zuber, 48, started out in a garage which their dad, who had worked in a woollen mill, bought.

They branched out on their own, first renting a petrol station for two years, then in 2001 buying their first forecourt, a derelict freehold site in Bury, and formed Euro Garages.

Their empire, the EG Group, now has almost 6,000 sites across 10 countries, from the UK to the US and Australia, runs outlets for Greggs, Starbucks and KFC, and employs 44,000 people.

NIH All of Us program makes more COVID-19 data available 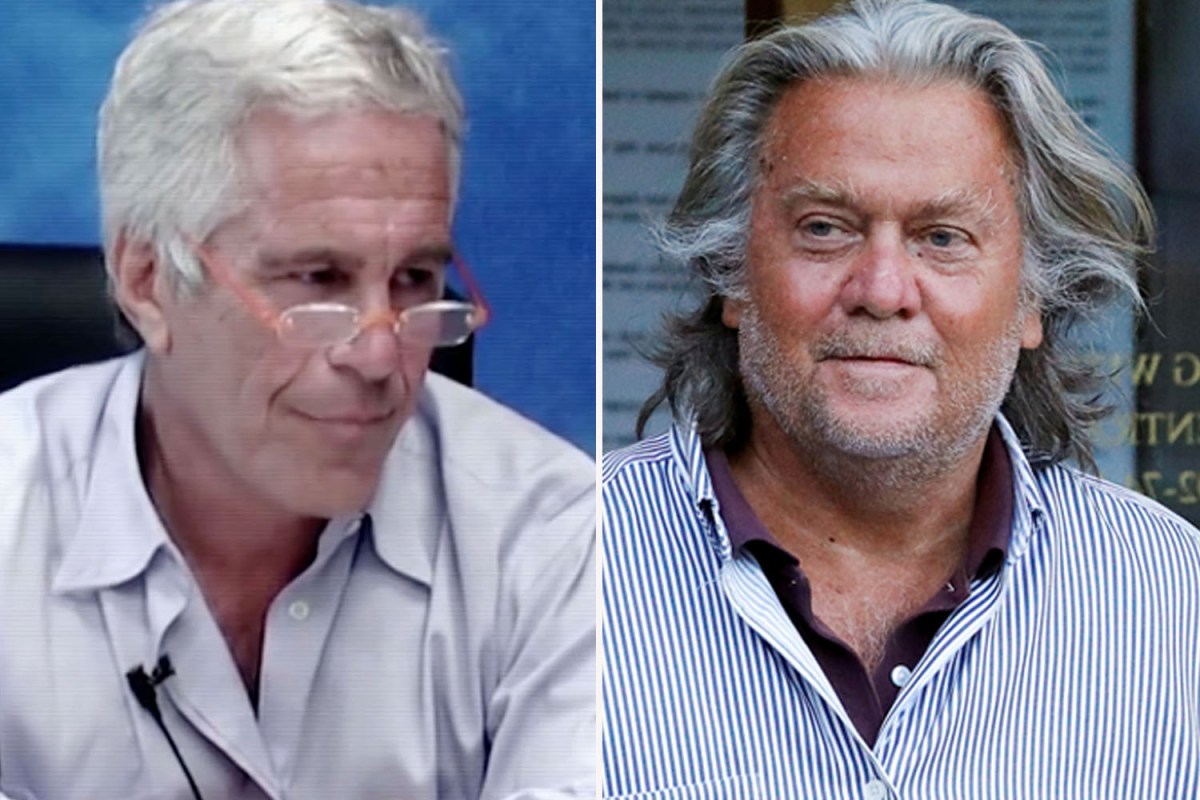 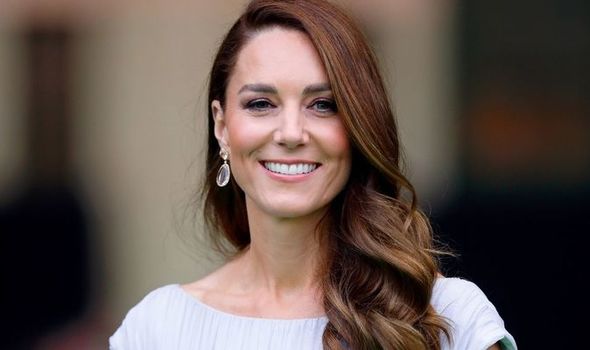 Pensioner, 89, mauled to death by two dogs after carer ‘left her to wander off’ 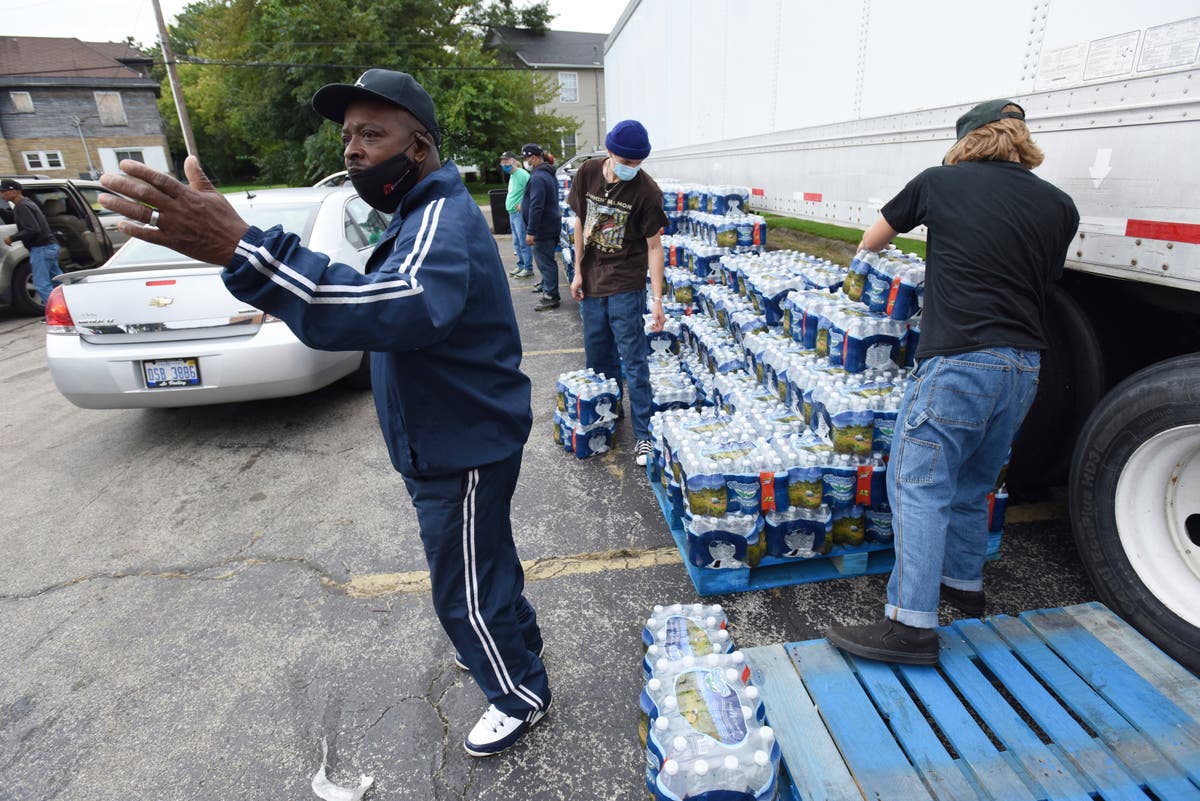