A blind cat which was abandoned outside an animal hospital in Merton has found its forever home.

At the start of the first UK lockdown, Larry the cat was found wandering around a car park after being dumped in a cardboard box in Merton High Street.

Although left at the door in the box, CCTV shows how the cat with no eyes, was then able to escape before luckily being spotted by the team at Blue Cross.

The team at Blue Cross took Larry in and transferred him to the animal hospital in Victoria, which is where he met his new owner Cristina.

Cristina Buil, Senior Vet at Blue Cross, said: “I had read Larry’s notes before meeting him on my rounds last year at the hospital and I just felt such sadness.

“We sadly see many stray animals here at the hospital who are brought into us, but Larry was so friendly despite what he must have been through having been taped up in the box and then wandering around the car park wondering where he was.

“After such an ordeal you’d expect a grumpy boy, but straight away as I checked him over, he was looking for a fuss and rolled over for a belly rub.

“I decided to take him in on foster until he was ready to go up for rehoming.

“He needed a little bit of help at first, finding his way to his food and water bowls and litter tray, but he soon found his feet and enjoyed exploring his new surroundings.

When the time came for Larry to go up for rehoming and for Blue Cross to find him a permanent home, Cristina realised he had already found his forever home with her and her boyfriend.

“Larry has such a beautiful nature and has made our lockdown life that bit brighter, we realised he had become part of our life and we couldn’t let him go,” she said.

Larry pictured at the animal hospital

“We’re so happy to see him so content and happy in his new forever home, he loves strokes and fuss and stretching out in sunny spots around our home.

“It’s wonderful to come back home from work and see Larry – he always lifts our spirits – and we’re just so happy to offer him the love and security of a forever home.”

If you are struggling with a pet and need support – contact Blue Cross by visiting their website here.

The $2.4 billion language-learning app Duolingo has hired bankers to go public as soon as this summer, sources tell Insider 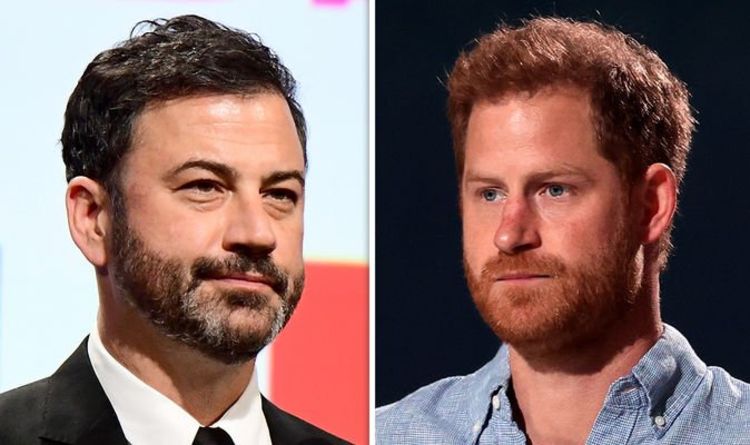 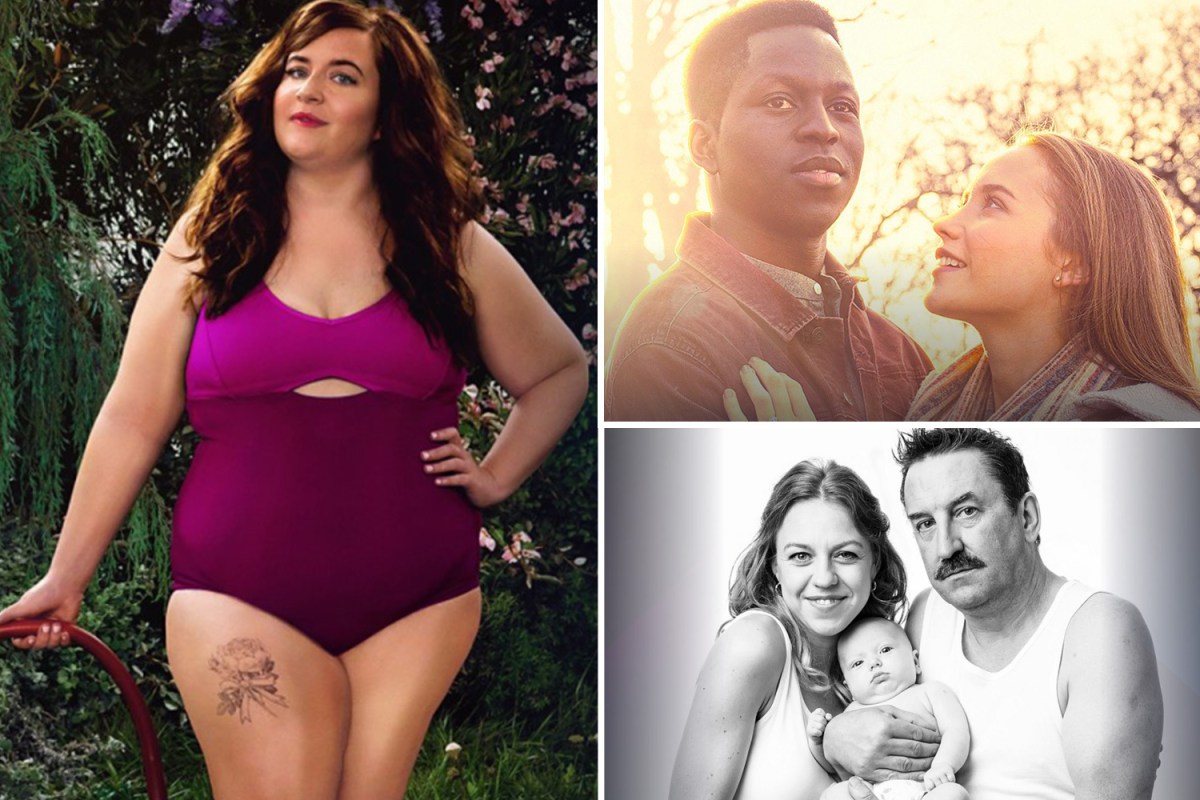 The 75 best shows on BBC iPlayer to watch right now 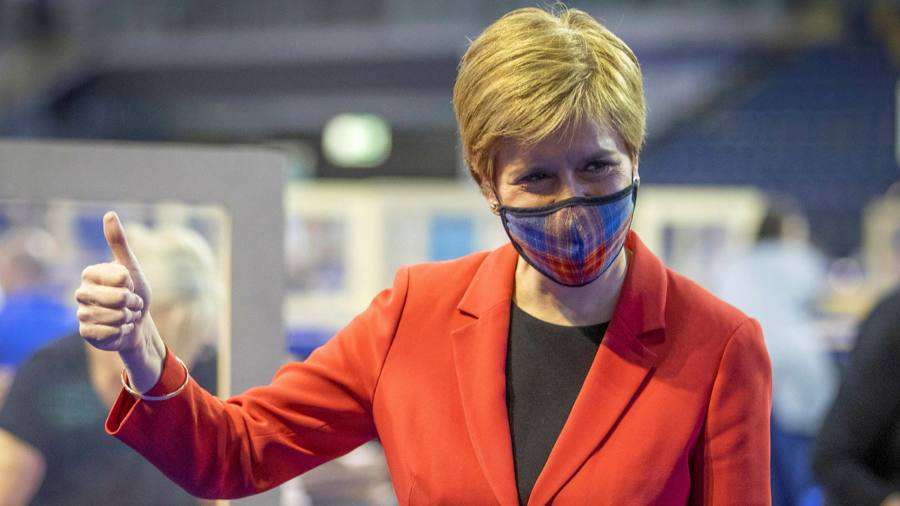 SNP on track to remain largest party in Scottish parliament