Miles Routledge, a 21-year-old Loughborough University student, claims he is in a United Nations safe house after travelling to Afghanistan for a holiday just days before the Taliban takeover

Miles Routledge, 21, hosted a livestream claiming to be in a safe house in Afghanistan (Image: Facebook/Lord Miles)

A British student claims to be stuck in Afghanistan after travelling there for a holiday shortly before the Taliban takeover.

Miles Routledge, 21, from Birmingham, had been documenting his travels online in the days before the crisis deepened.

The Loughborough University student claims he is now holed up in a United Nations safe house as he tries desperately to seek help from UK authorities to flee the country.

The physics student, who explained to social media followers he likes to explore the “worst places in the world” spoke to The Times from his hideaway, as Taliban grabbed power in the capital of Kabul.

After previously posting enthusiastically about his travels, he told the newspaper he is now trying to flee and has “accepted death” as Taliban fighters took over the city.

Mr Routledge claimed to have seen dead bodies as he sought refuge from the tensions.

The physics student posted selfies online claiming to be travelling in Afghanistan over the past week
(Image:

Earlier in the week, he claimed he had arrived in the country and shared photographs and smiling selfies featuring pictures of markets and local food.

He gained a captive following as he described scenes from his travels on video streaming platform Twitch and message board 4chan over the weekend.

He claimed he was confronted by insurgents near the airport who asked him where he was from.

The student, from Birmingham, had earlier posted enthusiastically about his travels – but soon said he had regrets
(Image:

He claims he told them he was from Wales rather than say he was British in hopes they would not realise it is in the UK, and they let him go.

Mr Routledge hosted a livestream after reaching what he said was a safe house, answering followers’ questions about his journey through the turmoil.

He appeared to have arrived in the country in the past week. While some followers expressed admiration for his travels, others criticised him for making a dangerous trip.

Some also cast doubt on his whereabouts, prompting the physics student to film an Afghan power socket on his livestream, and later produce photos of himself showing documents that apparently proved the dates of his travels.

According to his Facebook posts earlier this year, he began planning the trip around May.

The Loughborough University student share a series of pictures from his travels
(Image:

He was labelled a “lad” by followers after past posts emerged showing he had been able to fake a certificate to get a bank card proclaiming him “Lord Miles Routledge”.

He told followers earlier that he planned to show the card to the Taliban if he was kidnapped to convince them he was a real British lord.

Mr Routledge, who said he has spent the summer interning at a wealth management firm, told the newspaper: “I like risk, I’m a banker, so it makes sense.

“I hate lying around on a beach so I wanted to do something a little bit different.

“After graduating I’ll have a full-time job and maybe a family so won’t have the opportunity to do things like this again. I thought [Afghanistan] looked quite nice, the food seemed amazing and it was dirt cheap.”

However he has since posted about his regrets, prompting a stream of concerned messages as followers said they were contacting the British Embassy in Kabul on his behalf to seek help.

Prime Minister Boris Johnson said earlier today the UK government’s priority was to get remaining Brits out of the country urgently.

Mr Routledge claimed to the Times he had not yet heard back from British officials after asking for help to flee home.

He wrote online: “I’ve bitten off more than I can chew and something has not gone to plan resulting in this situation. There was no convincing me otherwise and I knew the risks, it was a gamble I took that went wrong despite my confidence and jokes.”

In earlier posts, Mr Routledge showcased from a trip to Chernobyl, in Ukraine, two years ago – posting pictures from wasteland left by the 1986 nuclear disaster.

The Mirror has approached Mr Routledge and the Foreign, Commonwealth and Development Office for comment.

Goose love, in sickness and in health 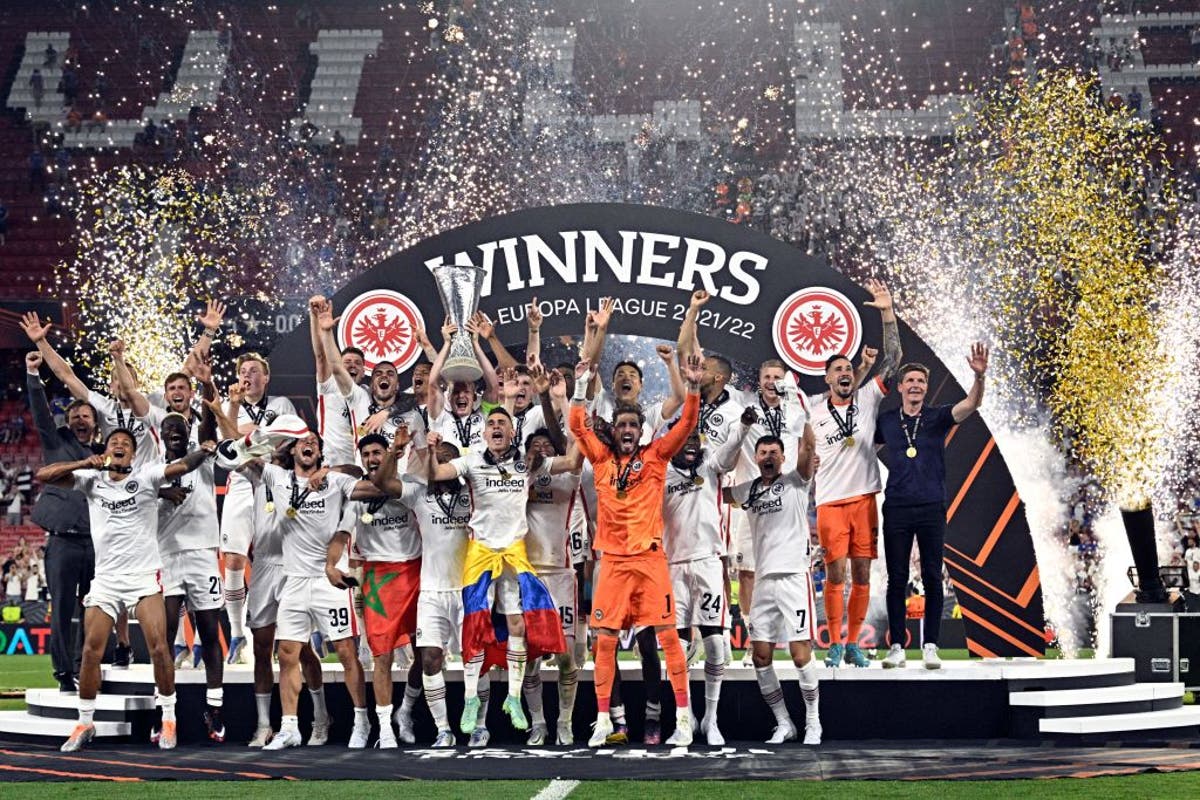 The person in the room? Court mulls if elephant has human rights