Álvarez lands a couple of powerful shots around Bivol’s tight guard. He catches Bivol’s chin with another hook. Bivol has picked up the pace now and he’s throwing more punches in combination but they’re not landing clean. Canelo lands a flush uppercut but Bivol takes it well. Easy round for Álvarez.

There’s the bell and the fighters meet in the center of the ring and begin circling one another. Canelo in a tight guard but throwing more in the early going. But Bivol looks comfortable in there and is scoring quite a bit with his jab. Canelo lands a hook to the body but Bivol answers with a combination. Canelo misses with an uppercut near the end of the round but the crowd explodes as if it connected. Close but clear round for the champion.

The fighters are in the ring. The introductions have been made. The fighters have been given their final instructions and the seconds are out. We’ll pick it up with round-by-round coverage from here!

The fighters are making their entrances to the ring. Bivol is first despite being the champion. Then it’s Álvarez, who is accompanied by a full mariachi band with dancers in traditional dress. They’re playing Europe’s The Final Countdown before segueing into México Lindo y Querido, the Vicente Fernández standard that’s become his calling card.

Hello and welcome to Las Vegas for tonight’s showdown between Canelo Álvarez and Dmitry Bivol. Álvarez, the sport’s biggest star and the consensus pound-for-pound No 1, is moving back up to the heaviest weight of his career to face the unbeaten Bivol, who holds the WBA’s version of the title at 175lbs.

Cleveland’s Montana Love has just won a unanimous decision over Mexico’s Gabriel Valenzuela in their 12-round super lightweight bout, the final undercard fight of the night. Next up: the main event. Álvarez and Bivol are due to make their ringwalks in a little under a half hour. Plenty more to come between now and then.

Bryan will be here shortly. In the meantime here’s Donald McRae’s lookahead to Saturday’s fight. 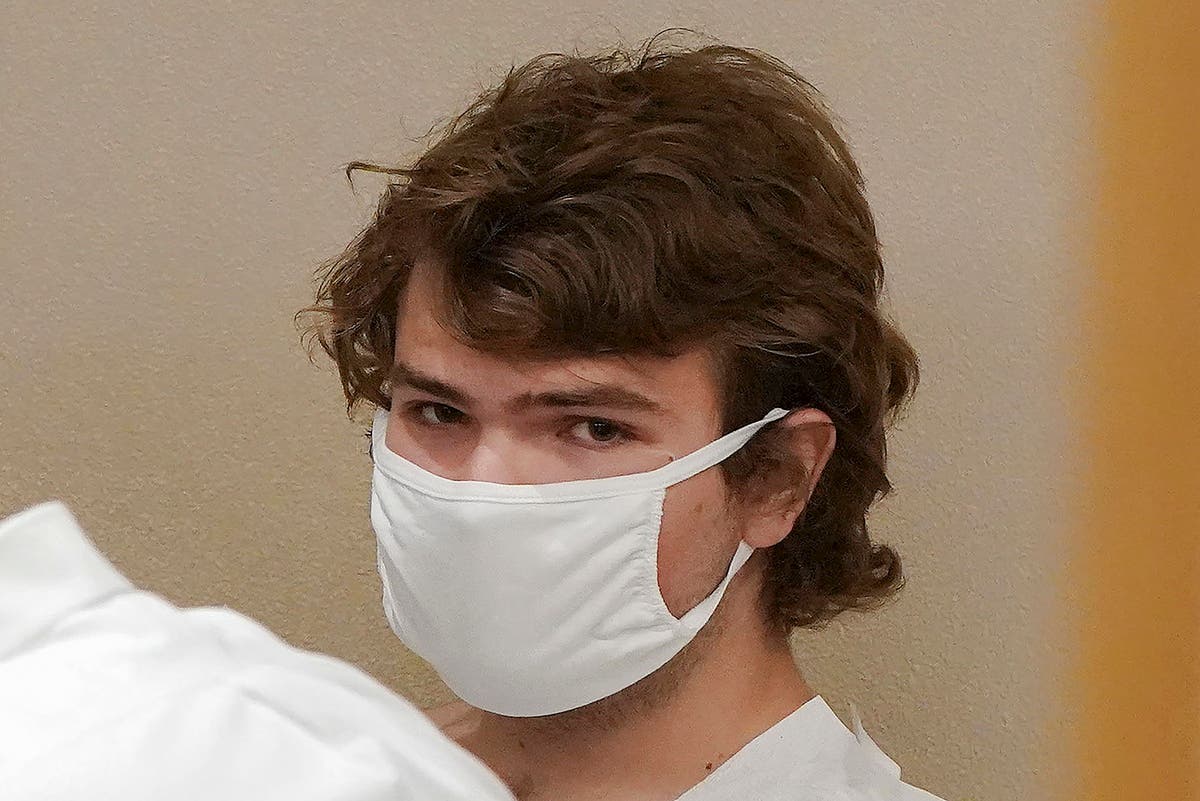 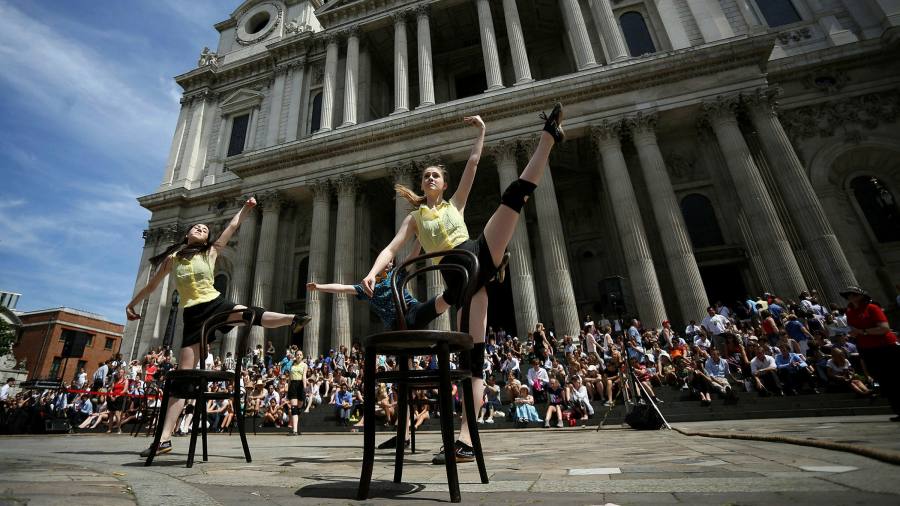 Police drama The Bill set to return to screens in 2023