Environmental activists Greta Thunberg and Vanessa Nakate have accused the British government of being “climate villains”.

Speaking from the Youth4Climate summit in Milan, Ms Thunberg said the continued approval of new licences and drilling permissions for oil and gas in the North Sea ran counter to the UK’s leadership position as host of the Glasgow-based UN climate summit, COP 26.

The 18-year-old Swede told Sky News: “That’s a textbook example of hypocrisy, alongside many other countries as well.

“Of course, the climate crisis .. more or less it started in the UK since that’s where the industrial revolution started, we started to burn coal there, so of course the UK has an enormous historical responsibility when it comes to historic emissions since the climate crisis is a cumulative crisis.”

Ms Thunberg said that the UK, like many other countries, engages in what she called “creative carbon accounting”, where emissions from exported fossil fuels or international shipping and aviation are not currently counted.

She said: “I find it very strange that they’re like, they are the ones who we’re supposed to look up to now, but they are objectively one of the biggest climate villains, which I find very strange.”

Ugandan activist Ms Nakate mentioned the controversial Cambo oil field off the coast of Shetland which is due to be given final approval for drilling.

Both activists expressed real concern that greenhouse gas emissions are not being reduced fast enough despite the UN secretary general calling climate change a “code red” for humanity.

Ms Thunberg said: “Just recently, a report by the UN showed that the global emissions are expected to rise by 16% by 2030. I mean that says it all. We think that we are moving in the right direction, but the emissions are actually still increasing.”

Sky News asked if the pair had given up on world leaders and their ability to deliver at COP26.

Ms Nakate said: “Well, I haven’t given up on them because if I give up it means communities like mine will continue to face the worst of the climate crisis, so, if it means that if we want action, if we want justice, then this is not the moment to give up.”

Ms Thunberg said: “Yeah, I agree with Vanessa. This is not the time to give up.

“Of course, we are speeding in the very wrong direction, but there are still of course many, many people who want to work, who are trying, and who want to do good.

“We want to do more and drive change, but in order to do that, something drastic needs to happen.” 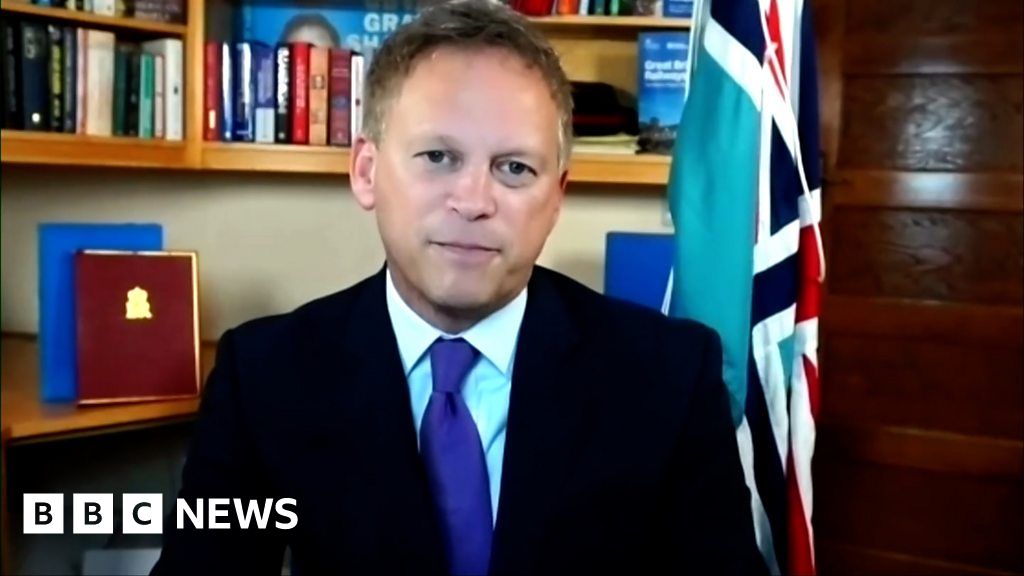 ‘People will be able to travel here from anywhere’