CNN has suspended anchor Chris Cuomo indefinitely amid “serious concerns” over help he gave to his brother, the former governor of New York.

The network said it had taken the decision to take the 51-year-old evening anchor from the air after the release of new documents, that suggested he had a much more central role that previously known in helping defend his brother, ex-New York governor, Andrew Cuomo, against allegations of sexual misconduct.

Andrew Cuomo resigned as governor this summer, after an investigation carried out by prosecutors, found he had sexually harassed at least 11 women.

During the period that the governor was seeking to rebut the accusations, and then stand down under pressure, Chris Cuomo made a point of not covering the story himself.

In May, he was obliged to apologise after it was revealed he had offered advice to his older brother on how best to respond to the accusations, that at the time the then governor was denying.

“Chris has not been involved in CNN’s extensive coverage of the allegations against Governor Cuomo — on air or behind the scenes,” the network said in a statement.

“In part because, as he has said on his show, he could never be objective. But also because he often serves as a sounding board for his brother.”

It added: “However, it was inappropriate to engage in conversations that included members of the Governor’s staff, which Chris acknowledges.”

However on Monday, CNN said it had started looking at new information,  released Monday by the office of New York Attorney General Letitia James, which provided fresh light on the level of involvement of the anchor in helping to shape his brother’s defence.

The documents included text messages between Chris Cuomo and Melissa DeRosa, a former top aide to his brother.

They also indicated Chris Cuomo tried to use his connections in the media to help prepare his brother’s team, as accusers started to make their stories public.

“Can you check your sources,” Ms DeRosa asked in one such text message on March 7.

The New York Timessaid also among the text messages was one from Mr Cuumo to Ms DeRosa that he had dispatched a few days after one woman, Anna Ruch, had told the newspaper that the governor had made an unwanted approach to her at a wedding that had taken place in New York City.

“I have a lead on the wedding girl,” the anchor wrote in the text.

Reports suggest CNN’s president, Jeff Zucker, had stood by his top-rated anchor for months, despite the increasingly difficult situation the scandal had created for the network, as a result of the proximity between him and the former governor.

On Tuesday, CNN released another statement that said it had taken the decision to suspend Mr Cuomo, host of Cuomo Prime Time, that broadcasts at 9pmET, a notoriously difficult and competitive time slot.

“The documents, which we were not privy to before their public release, raise serious questions. When Chris admitted to us that he had offered advice to his brother’s staff, he broke our rules and we acknowledged that publicly,” the spokesperson continued.

“But we also appreciated the unique position he was in and understood his need to put family first and job second.”

It added: “However, these documents point to a greater level of involvement in his brother’s efforts than we previously knew. As a result, we have suspended Chris indefinitely, pending further evaluation.”

There was no immediate word from Mr Cuomo himself.

It remains to be seen whether he, like his brother, will permanently lose his coveted job after becoming embroiled in the sexual harassment scandal, albeit as an advisor to the former governor.

In the short term, it was reported that Anderson Cooper, the usual 8pm anchor on CNN, was asked to extend his broadcast to two hours on Tuesday evening to take over the hour previously occupied by Mr Cuomo.

Leafs need to be intelligent, diligent with COVID as cases rise around the NHL, Keefe says 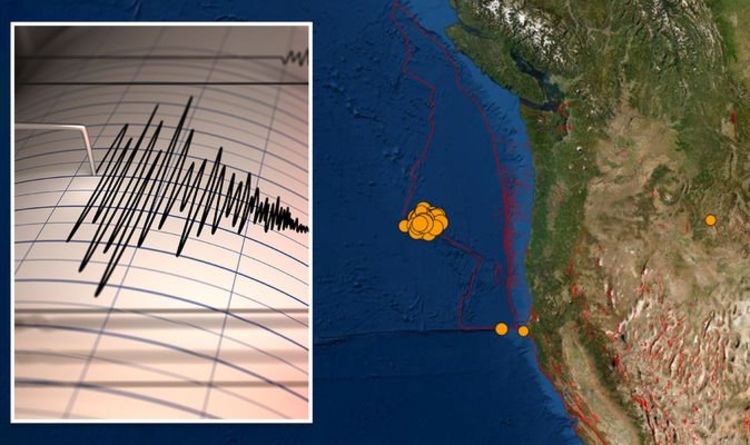 Oregon earthquake: US state on red alert as swarm of 50 tremors strikes off west coast 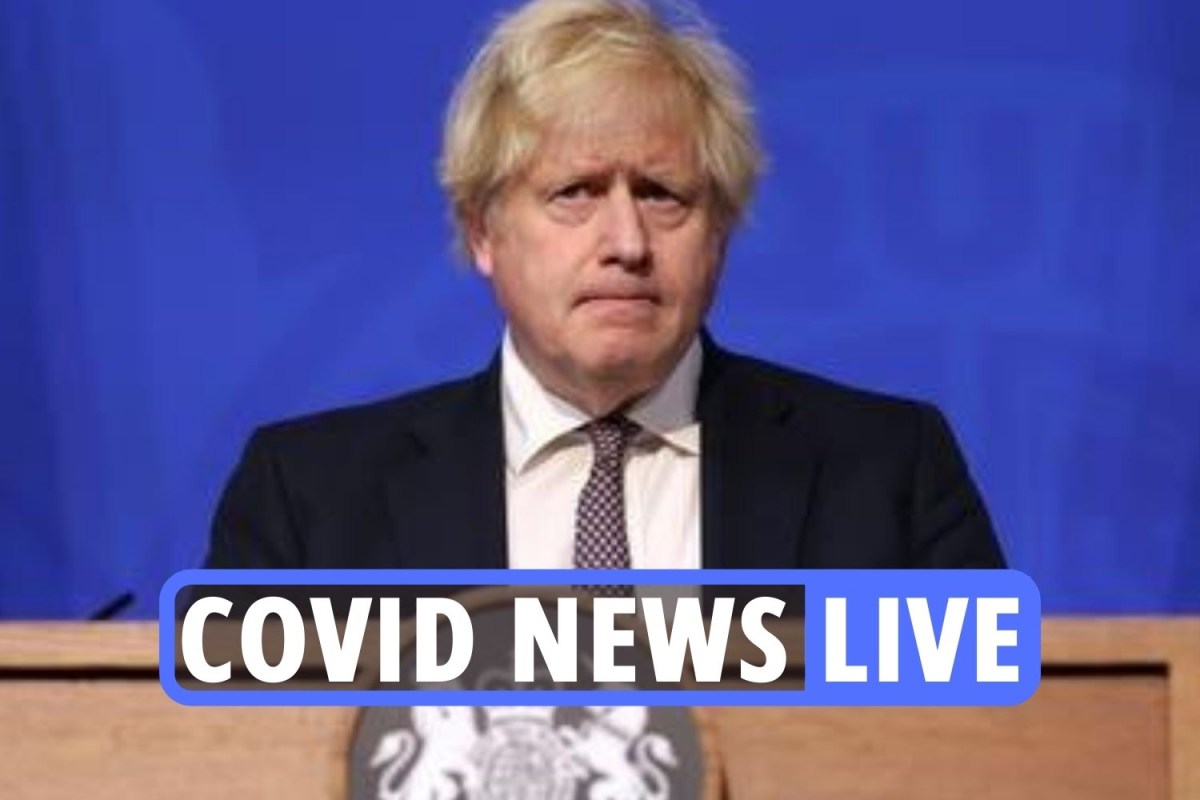