If you’re getting excited for N-Dubz trio Tulisa, Dappy and Fazer returning with new music in 2022, you might be in for a disappointment.

Rumours of an N-Dubz reunion have been circulating but it seems bandmate Dappy might not be on board.

The hip hop trio consisting of Dappy, Tulisa and Fazer were regulars in the charts in the 2000s with hits including I Need You and Playing With Fire.

More than a decade since their split in 2011, a source told The Mirror: “The long-awaited reunion of N-Dubz is on the cards, with the plan being that new music will be ready before the end of the year.”

The band were previously rumoured to be returning in 2019 but a reunion didn’t come to fruition.

At the time, Fazer said a N-Dubz reunion was “100 per cent! Happening”.

Quizzed over whether the band would return, he said: “100 per cent, that’s definitely going to come really soonish. Not right now, we’ve all got individual things we’re focusing on at the minute, but obviously it’s all about timing.”

Tulisa added: “One day, I’m sure it will come. When the time is right.”

In response to the news of the band reforming, Dappy posted on his Instagram stories, @dappy100, a screengrab of an article from The Sun and placed a baseball cap over the trio’s photo.

According to Urban Dictionary “cap” is basically another word for lying which suggests Dappy is telling fans there is no truth in this particular rumour.

With only this cryptic photo to go by, an N-Dubz reunion can’t be completely ruled out by it does throw some doubt as to whether “the source” who leaked the story knows whether all the band mates are actually in agreement. 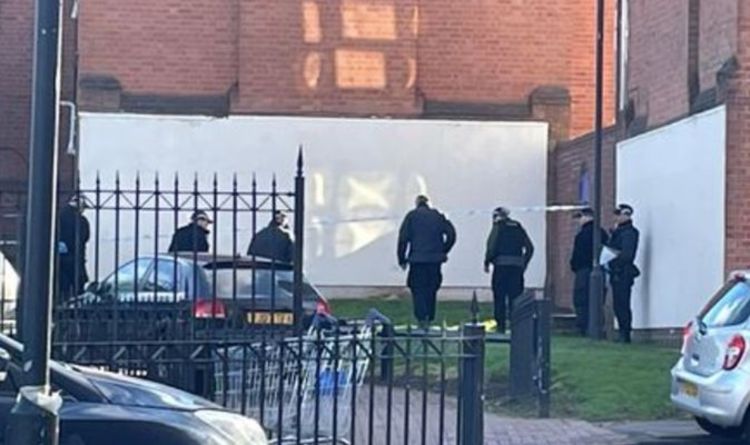 Teenager and man stabbed to death in Doncaster town centre