Titled “The Road Ahead With Donald Trump,” the interview airs at 9 pm ET on May 4 on the conservative news website.

“Tonight! I interview President Donald Trump and get some surprising answers from him about whether he is going to run in 2024,” Owens tweeted ahead of the show.

Trump’s bid for a second term was thwarted by Democrat Joe Biden in the 2020 presidential election, but that has not stopped Owens – or Trump – from bashing Biden.

Owens accused Biden of using the Department of Justice to target political dissidents and described him as a “dictator” in the wake of the FBI raid on Rudy Giuliani’s home.

“Joe Biden is an illegitimate President who is – in true dictator fashion,” she tweeted in April 2021.

In a different tweet Owens compared the US under Biden to Cuba under Fidel Castro and Venezuela under Hugo Chávez.

Owens has had her share of controversial opinions, including calling the Derek Chauvin guilty verdict “mob justice.”

“It now means that the Democrats can get whatever they want,” she told Tucker Carlson earlier in 2021.

Owens made the controversial remarks on Carlson’s show following Chauvin’s trial, where the jury found him guilty of all three counts of murder and manslaughter.

“This was not a fair trial. No person can say this was a fair trial,” she told Carlson on Fox News.

“The media and the Democrats now have enough power to bully and to lie to and to create propaganda,” she argued.

Owens had previously claimed that Floyd died of a drug overdose and blames the Democrats for “Black people rioting and looting.”

At least 2 dead from Hurricane Harvey 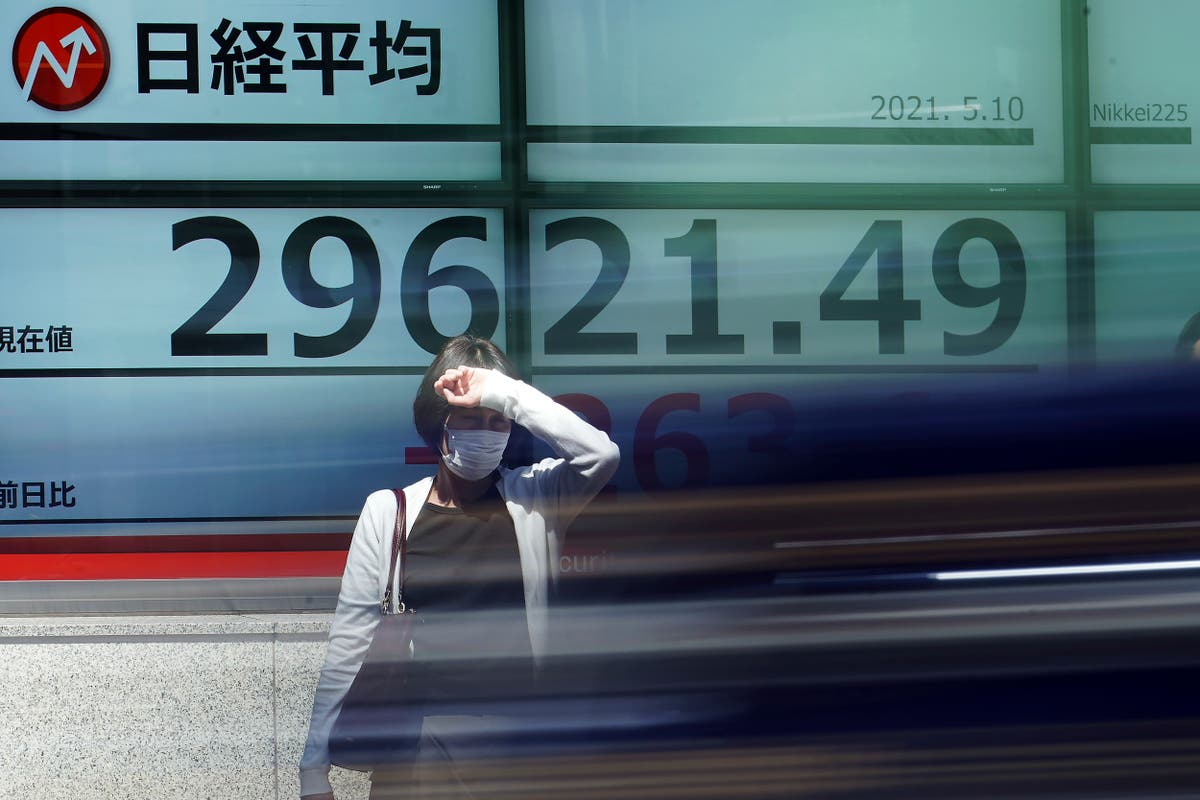 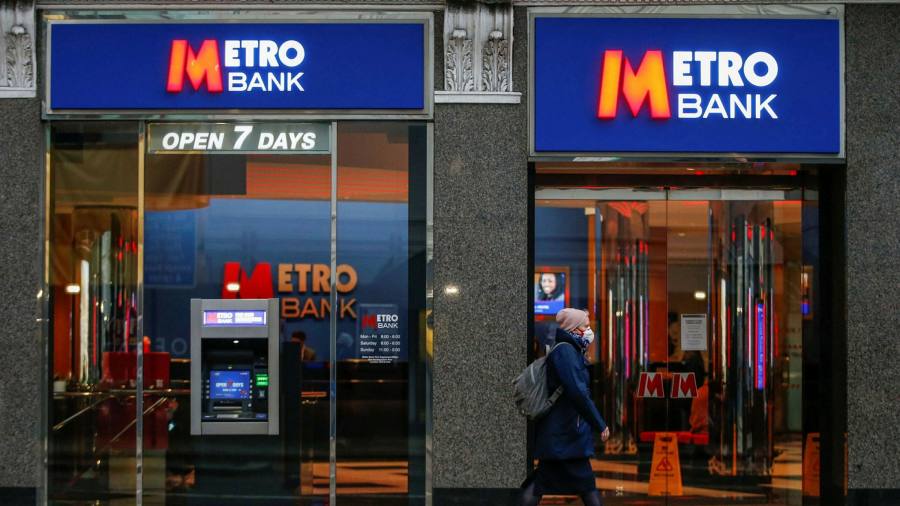