Even without ranked ballots as a draw, Londoners are showing they’re ready to put their names on the ballot to represent this city at the municipal level.

At the time of publication, 41 people had submitted their name to run as a councillor in October’s municipal election. Eight others want the top job as mayor.

The deadline to submit an application to run in the municipal election is ten days away, closing on Aug. 19.

Some ward races are building up to be competitive, including in Ward 1 in the city’s east-end, where seven people are trying to take the job away from controversial Coun. Michael Van Holst. He is also seeking re-election.

In Ward 3, in the north-east where there is no incumbent, five people are looking to take the seat, including current school board trustee Peter Cuddy.

Representation on the ballot

Of the 14 wards in London, all but four have a woman who has stepped up to run. So far, Johanne Nichols is the only woman who is running for mayor.

Earlier this year, two outgoing councillors — Mo Salih and Jesse Helmer — said they were stepping aside to make room for new voices and diverse perspectives that would better reflect London.

That reflection is starting to show on the candidate list, with a number of diverse candidates putting their names forward. In Ward 8, Sarvarinder Dohil, who founded a Sikh food delivery charity, is taking on Coun. Steve Lehman.

Danalynn Wiliams is the first Indigenous woman to run for a seat on council. Originally from Aamjiwnaang First Nation, she’s vying to take Ward 14 from incumbent Coun. Steve Hillier.

Only two wards were uncontested at the time of publication. That’s Ward 2, where Coun. Shawn Lewis is seeking re-election and Ward 12, where Coun. Elizabeth Peloza is running again.

Other names that will appear on the ballot that may be recognizable to Londoners are former longtime Liberal MPP Khalil Ramal, trying to win the mayor’s seat, and Conservative candidate Jerry Pribil, who is running in Ward 5.

Russia-Ukraine war: what we know on day 168 of the invasion 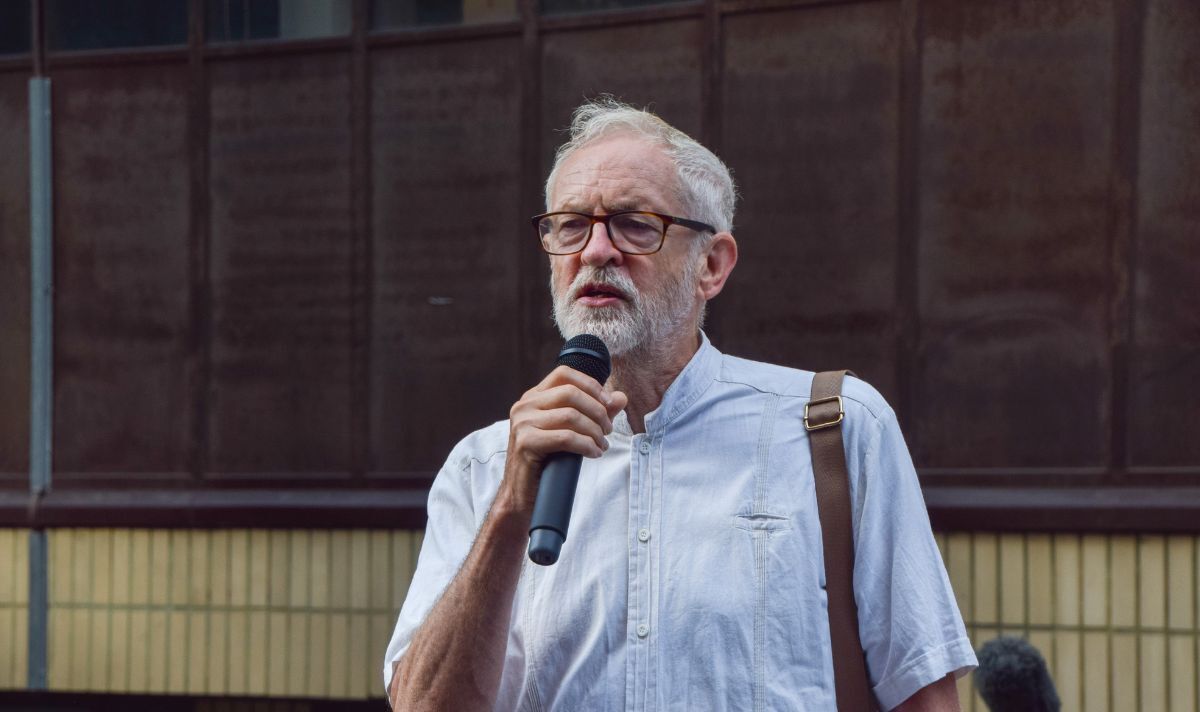 ‘Right thing to do!’ Jeremy Corbyn sides with Nicola Sturgeon over plan to hold IndyRef2 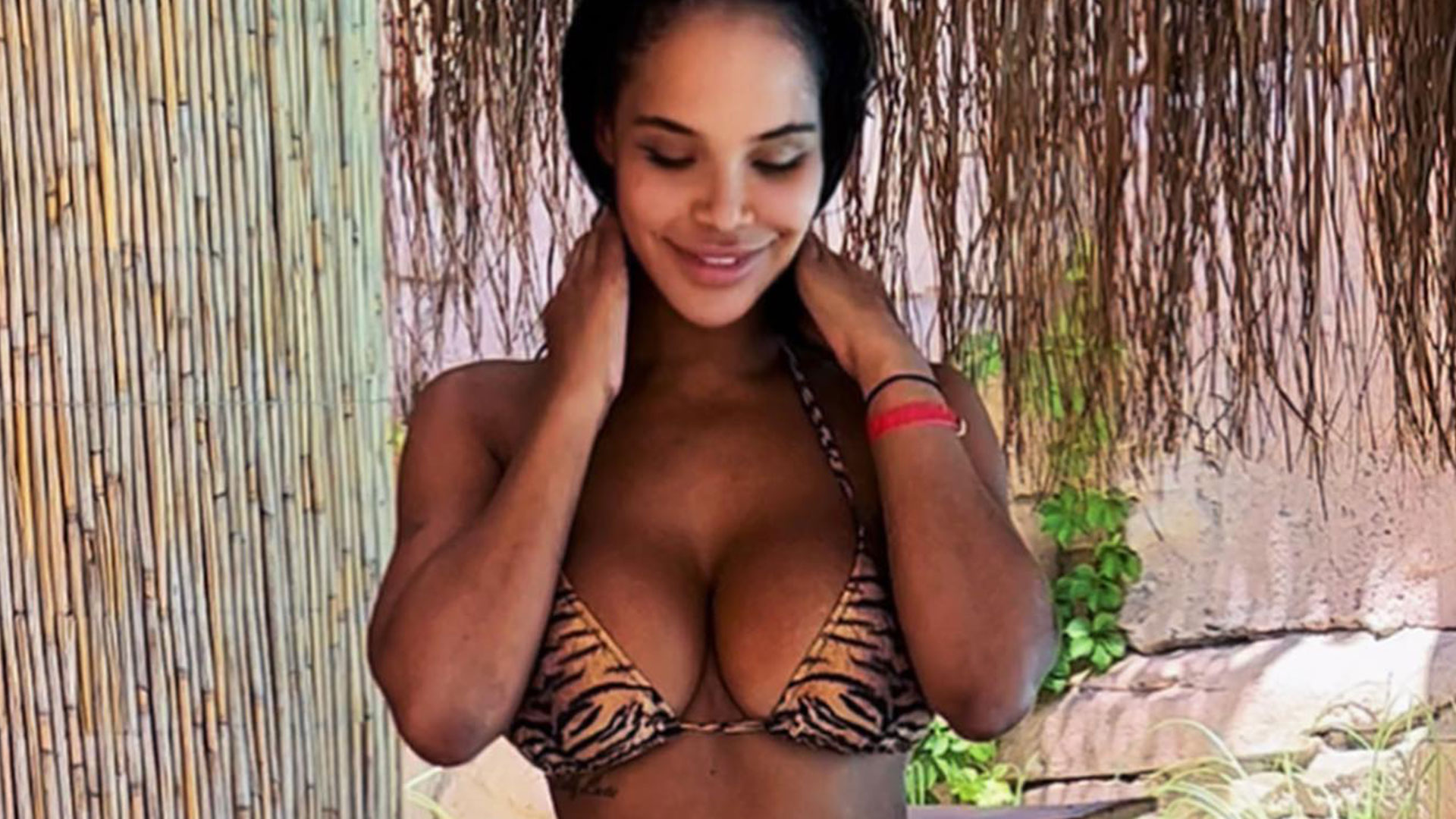