Fifteen people have been arrested during a policing operation in east Leicester “to deter further disorder”.

It comes after two arrests were made when police said disturbances broke out at an unplanned protest on Saturday night and Sunday morning.

In a statement on Sunday night, Leicestershire police said: “Officers became aware of groups of young men gathering on Sunday afternoon in the North Evington area of the city.

“Officers spoke to them and took steps, including putting in place a temporary police cordon, to minimise harm and disturbance to communities.”

In a video filmed at 9pm on Saturday, Nixon said: “We have had numerous reports of an outbreak of disorder in parts of the east Leicester area of the city.

“We have got officers there, we are taking control of that situation.

“There are additional officers en route and dispersal powers and stop search powers have been authorised. Please do not get involved, we are calling for calm.”

A police spokesperson said: “Several incidents of violence and damage have been reported to the police and are being investigated.

“We are continuing to call for dialogue and calm with support from local community leaders. We will not tolerate violence or disorder in our city.”

Additional officers have been on patrol in the area in recent weeks after a number of incidents of disorder after an Asia Cup cricket match. 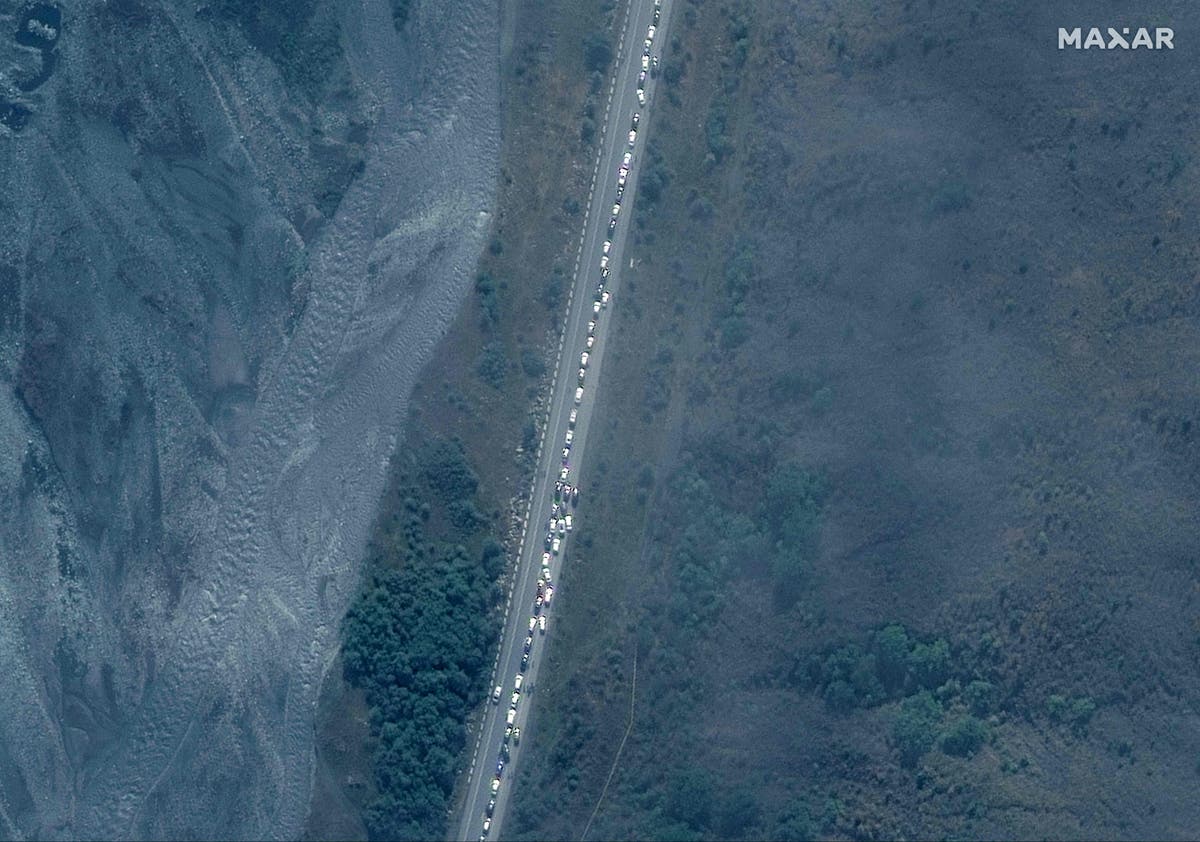