The Frenchman’s acrobatic effort was initially ruled out for offside but a near-three-minute VAR check determined the goal could stand.

The magnificent strike handed Chelsea a deserved lead at the Arena Nationala in Bucharest as they limited a toothless Atletico to zero shots on target.

The Blues’ defenders enjoyed a fine physical battle with the Spaniard’s in-form forward Luis Suarez, keeping the Uruguayan at bay throughout.

Chelsea’s impressive performance means they carry an aggregate lead and a crucial away goal into the second leg next month, though their delight is tempered by two high-profile suspensions.

Two minutes and 50 seconds separated Olivier Giroud’s tremendous bicycle kick hitting the back of the net and VAR awarding the goal.

Giroud leapt into the air and fired beyond Jan Oblak to ensure Chelsea carry a crucial goal into the second leg of their last-16 tie next month.

It was another remarkable goal for the Frenchman to add to a collection which already includes his 2017 Puskas Award-winning scorpion kick for Arsenal.

His celebrations were postponed before VAR officials ruled Atletico defender Mario Hermoso deliberately played the ball as his scuffed clearance popped up for Giroud to pluck out of the air.

But that did little to dampen Giroud’s delight, who is proving himself as sharp and majestic in front of goal as ever at the age of 34.

For the first 69 minutes of the last-16 tie, the match played out as expected.

Diego Simeone’s Atletico Madrid have the joint-best defensive record in La Liga this season, while Chelsea have conceded two goals in their six Premier League games under Thomas Tuchel.

So the Champions League tie between these two sides was never likely to be a goalfest, especially when taking into account the usual caginess of a first leg in the knockout stage.

But if Atletico thought they would proceed to the second leg without conceding the crucial away goal, Giroud had other ideas.

The Frenchman’s moment of magic will be talked about for weeks to come, but praise should also go to Chelsea’s defence.

The Blues’ three-man backline limited the Atletico to no shots on target and Andreas Christensen did well as he filled in for injured veteran Thiago Silva.

Luis Suarez has proved to be one of the signings of the season after arriving at Atletico Madrid on a free transfer from rivals Barcelona last summer.

The Uruguayan is level with his former teammate Lionel Messi in the race for the Pichichi Trophy with 16 goals in 20 games for Diego Simeone’s men.

But he his yet to open his Champions League account for Atletico and endured a testing night up against physical Chelsea defence.

Suarez regularly butted heads with Antonio Rudiger and the German appeared to relish the battle with the mercurial striker.

Tuchel will be delighted with the spirit his compatriot showed, as well as the overall grittiness of his side, who appear to be growing harder to beat by the week.

After his controversial substitution on Saturday, it appears Callum Hudson-Odoi remains central to Thomas Tuchel’s plans.

The 20-year-old was brought on at half-time in Chelsea’s clash with Southampton, but taken off again just 31 minutes later.

Hudson-Odoi was visibly furious with his treatment in the 1-1 draw and many pundits criticised the way Tuchel handled the youngster.

But it appears there is no bad blood between manager and player, as Hudson-Odoi was restored to his berth on the right flank for the important clash with Atletico Madrid.

The Englishman’s use as a wing-back has been one of the surprises of Tuchel’s reign so far, with Reece James having to settle for a minor role after starring under Frank Lampard.

Hudson-Odoi continues to justify his selection on the right flank and has struck a good partnership with Mason Mount, who operates inside and slightly ahead of him.

His defensive work also impressed and he coped with the threat of Thomas Lemar well throughout the first leg, before making way for James in the closing stages.

With less than 35 seconds on the clock, Mason Mount’s name was taken by the referee after he tripped Joao Felix, who was trying to burst forward from midfield.

Mount’s early yellow card meant he had to be careful with his challenges for the remaining 89 minutes of the tie, and – arguably more importantly – it means he will miss the second leg.

This will come as a major blow to Chelsea boss Thomas Tuchel, as Mount has played a key role under the German, starting the Blues’ last five Premier League games and scoring twice in his last three outings.

Against Atletico Madrid, the 22-year-old was deployed in a floating attacking midfield role, tasked with covering plenty of ground without the ball and linking midfield to attack with it.

It’s a unique position not many in the Chelsea squad are capable of performing in, and Mount’s energy and technical ability will be sorely missed in the second leg.

The Blues’ options for March’s tie were further depleted as Jorginho was booked just after the hour mark, leaving Tuchel without two of his key midfield operators.

In the duo’s absence, the German may turn to N’Golo Kante, who is still working his way back to regular starts after suffering a hamstring injury last month.

Sign up to the Mirror Football email here for the latest news and transfer gossip. 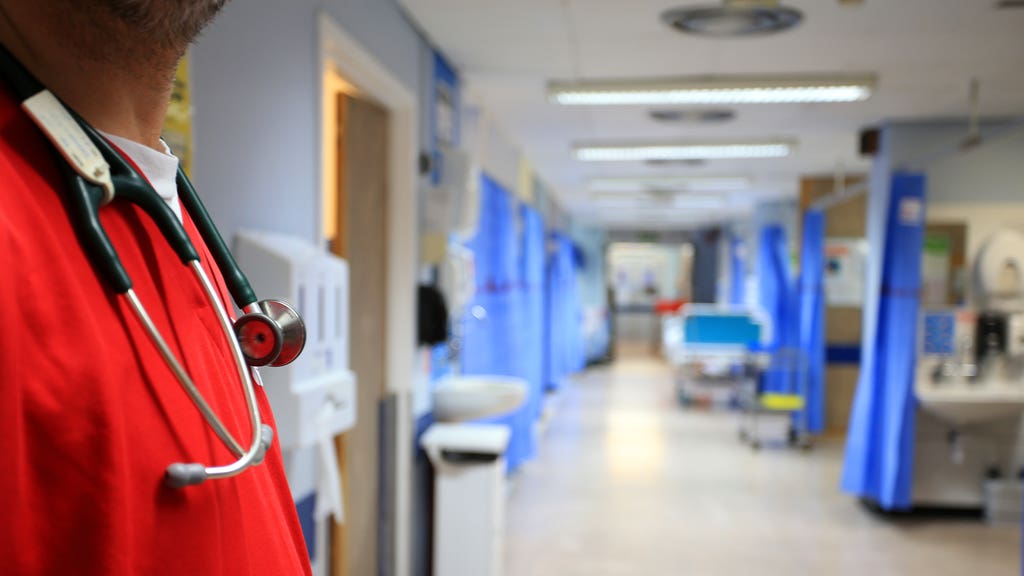 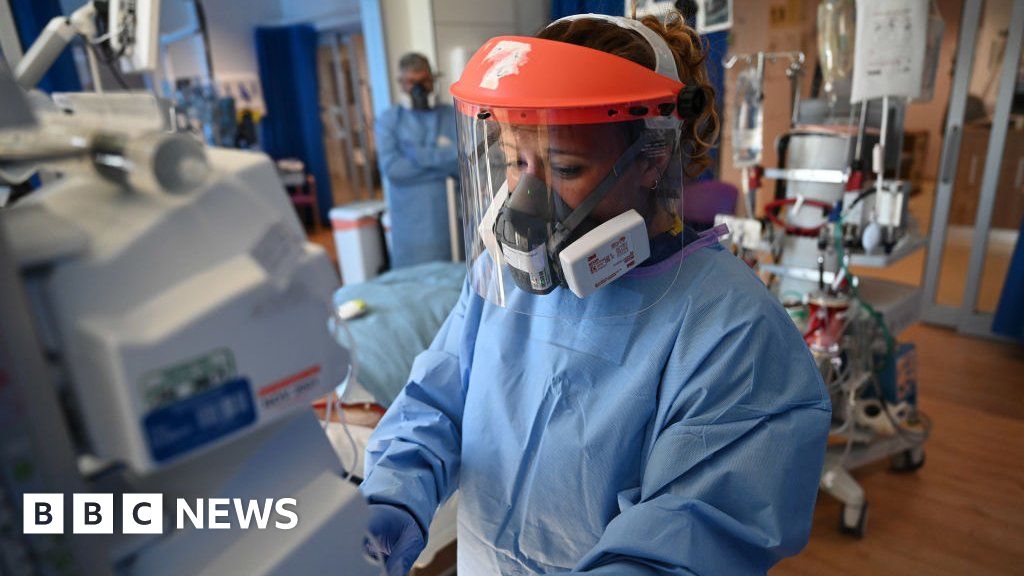 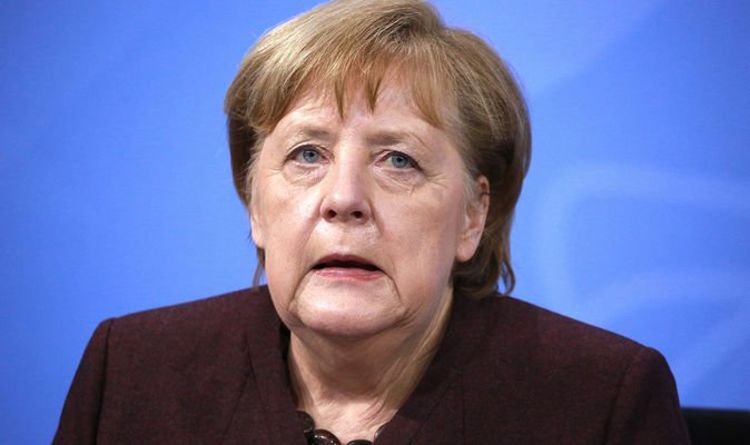 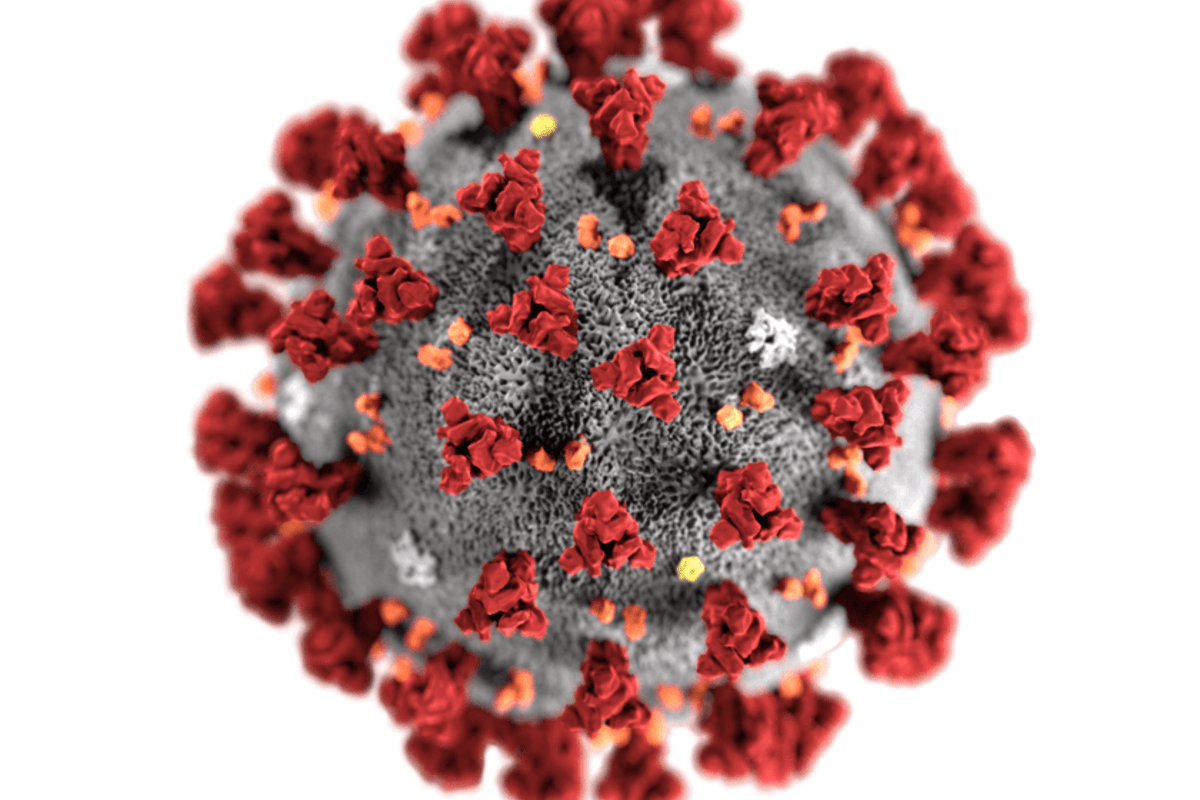