Homeowners have been warned to brace for the likelihood of mortgage misery, with the Bank of England urged to hike interest rates again after the pound plunged to an all-time low against the US dollar. Alarm bells rang through the currency markets after pound sterling plummeted to just $1.0327 – below even the 1985 baseline of $1.0545. It rallied to sit just below $1.08 at 4pm. On Friday, the pound nosedived after Kwasi Kwarteng‘s so-called mini-budget in the House of Commons, where he announced the biggest tax cuts in the past 50 years.

Sterling did rally briefly later that afternoon but the Chancellor’s comments over the weekend saying more tax cuts could be on the way has seen even more falls in the under pressure currency.

But if the pound does not start to recover, it is expected the Bank of England could make an emergency intervention and massively hike interest rates again an attempt to ease the pressure.

This means debt would become even more expensive, impacting many elements including mortgages in what would be a devastating blow for millions of homeowners already feeling the pinch.

Simon Jones, CEO of financial comparison site InvestingReviews.co.uk, told MailOnline: “Sterling’s slump is fuelling speculation that the Bank of England may need to take action by hiking interest rates even before rate-setters hold their next scheduled meeting in November.

“Millions more on fixed rate deals will find their repayments have skyrocketed when it comes time for them to re-mortgage.”

The series of base rate increases from the BoE over recent months mean a tracker mortgage is now about £210 per month more expensive on average than it was before the rate increases started at the end of last year.

The latest figures from UK Finance have stated a standard variable rate (SVR) mortgage is now about £132 more expensive per month.

But the scale of this increase indicates a growing expectation that the Monetary Policy Committee, led by Bank of England Governor Andrew Bailey, will have to take the emergency step to hike rates before the next scheduled meeting on November 3.

Paul Dales at Capital Economics has urged the BoE to “get on the front foot” and has called for “tough talk supported by a large and immediate interest rate hike that shows the markets [that] the Bank is writing the script not responding to it”.

He said earlier today: “That could involve something like a one or 1.5 percentage point hike in interest rates (to 3.25 percent or 3.75 percent), perhaps as soon as this morning.

“By bringing forward a lot of the policy tightening that might need to have happened anyway, the Bank would demonstrate in no uncertain terms that whatever the Government does it will ensure that inflation returns to two percent. This would go a long way to easing the crisis.”

Neil Wilson, chief market analyst at markets.com, wrote: “Does the Bank of England (BoE) intervene? Talk is of an emergency interest rate hike by the bank to steady the ship.

“Traders now price in 150bps (1.5 percentage points) of hikes by the BoE by November, implying an expectation it comes out with a hike before the next meeting.” 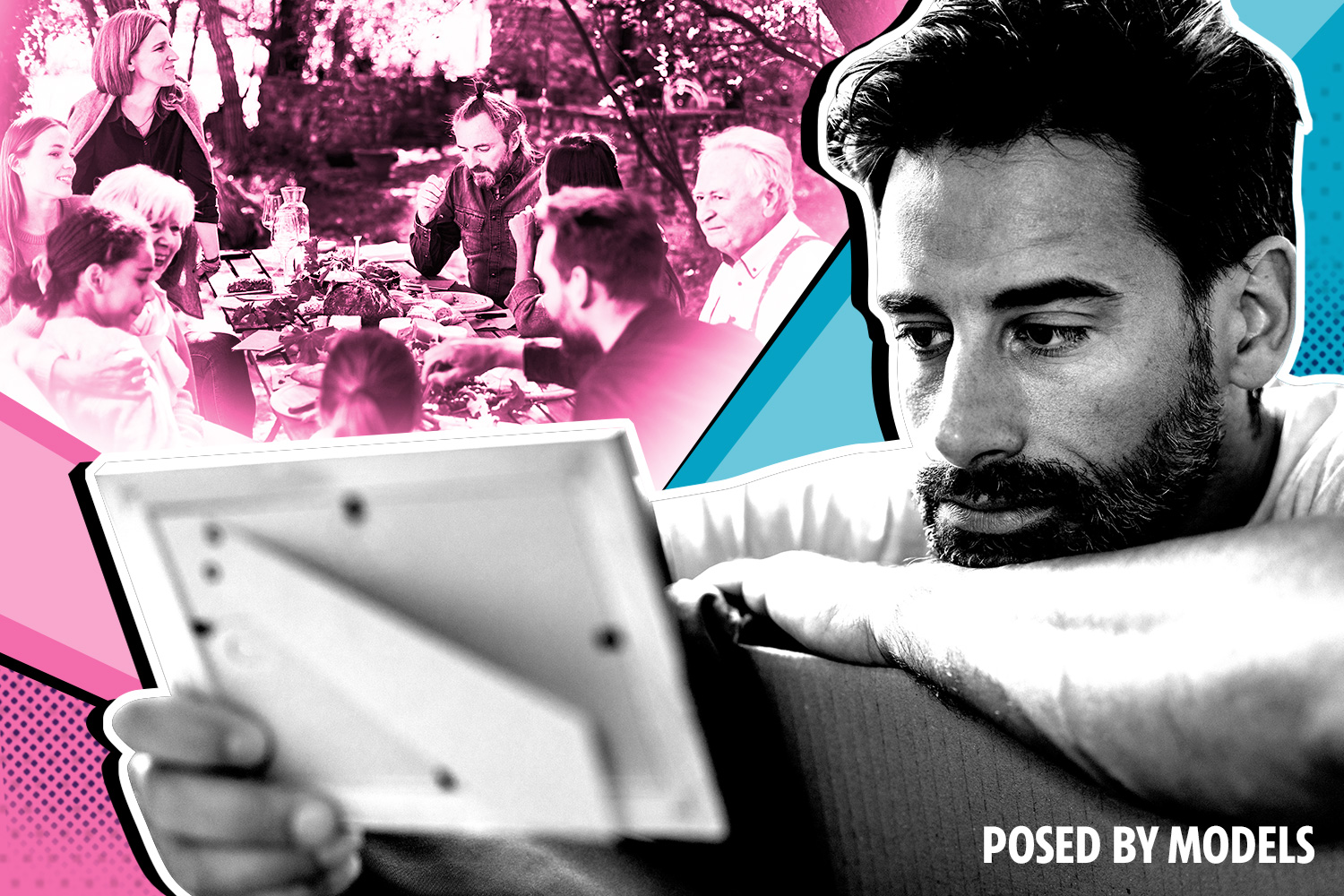 My friends and family only call when they need something

Nightmare neighbour hit with £1,038 fine after refusing to pick up dog poo 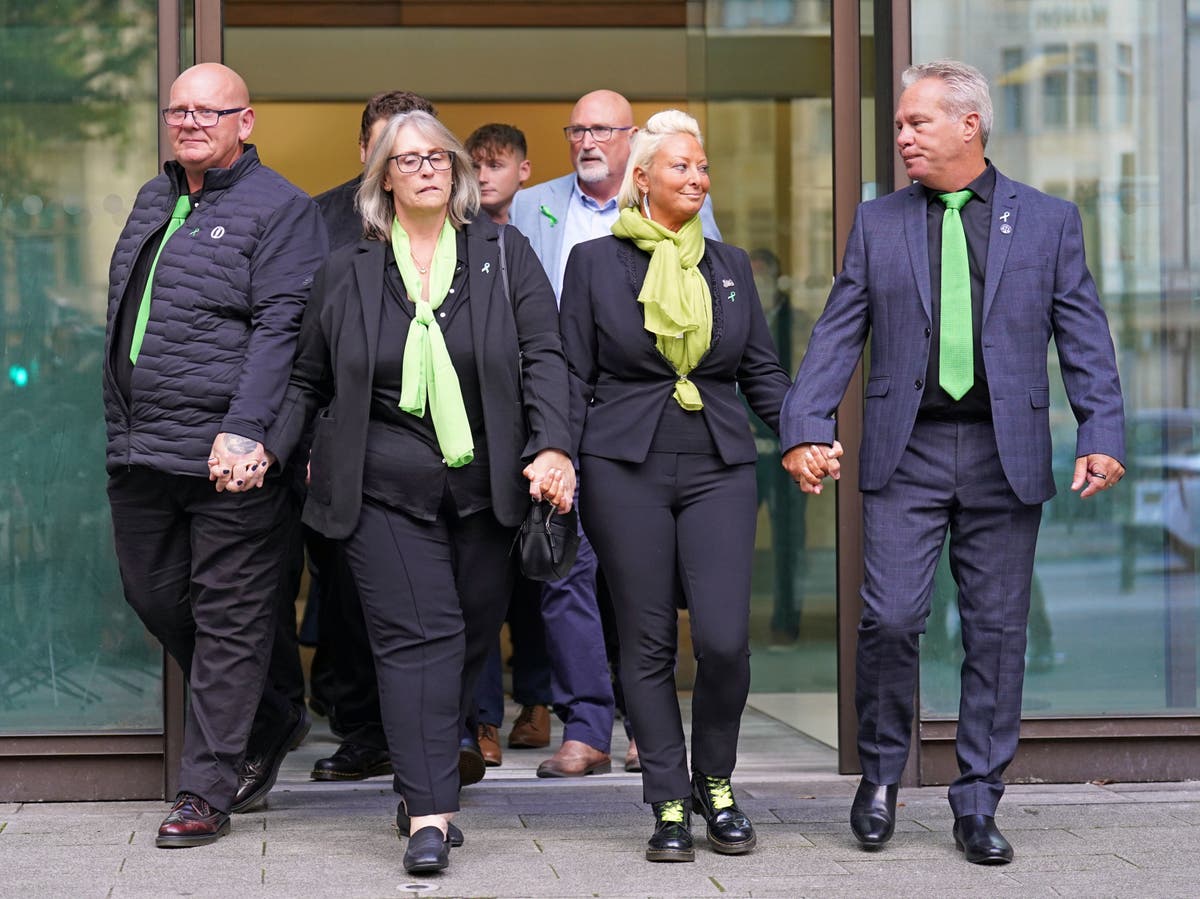