Zak Crawley and Ollie Pope arrived in Asia with high reputations, singled out as batsmen who could play 100 Tests.

But both looked frantic and panicky against the turning ball and were unable to find a method to survive long enough to give themselves a chance. That can happen to young players on their first tour to India; the English county system is not designed to produce batsmen for Asian conditions. The worry is they did not learn as the winter wore on.

Pope has averaged 23 in 10 Tests since his good tour to South Africa last winter, while Crawley made more than double in one innings against Pakistan (267) last summer than this entire winter. A wrist injury did not help but he never came up with a gameplan against spin other than to play his shots and an average of 12.75 was a crash back down to earth. He was dismissed six times out of seven by Patel, never once looking comfortable against the pace he put on the ball.

Root’s 218 was the only England century in the series but he faded fast on trickier surfaces, averaging 21 in the rest of the series. Ben Stokes was silenced by Ashwin, and England’s top three never once laid a platform managing 282 runs at an average of 11.

After making 578 in the first Test England were bowled out for 164, 134, 81, 112, 205 and 135, failing to make a fifty partnership since the first innings of the series. The memory of them pondering over a declaration in Chennai belongs to a parallel universe.

Root has never landed a big series win as captain and England consistently come up short against better teams. They were thumped in India four years ago (before Root was captain), lost the Ashes in Australia, beaten twice in New Zealand and would have lost the 2019 Ashes had Stokes not pulled off the Headingley miracle.

They never gave themselves a chance in India. Selection left Root without ever having his best team. They won the first Test but even then did not have Bairstow, who had gone home after playing well at No 3 in Sri Lanka.

There are many reasons for rotation but essentially England chose to rest now with an eye on Australia later this year, with all the top brass knowing their reputations will be made on that series result.

But at tough times in Australia it helps if you have fought together as a team before in difficult places and while a full-strength England would probably still have lost to Ashwin and Patel, they would have at least grown together as a unit.

The fact Eoin Morgan will have a full strength team for the T20s shows where priorities lie, especially for some of the players. It also hints at a strong captain getting the team he wants.

Now Root will go home reflecting on a heavy defeat that could not be blamed on the surface. England never recovered from being bowled out in good conditions on the first day. Those mistakes were terminal. India were not flattered by the result, although this Test proved they did not have to rely on under-prepared dirt tracks to win. Patel and Ashwin were utterly dominant. Patel’s pace and accuracy worth 27 wickets at 10.59 in his first series and Ashwin bamboozling England finishing with 31 wickets at 14, the best of his 10-year career.

India’s only disappointment was Washington Sundar left stranded on 96 as Stokes’s hard work was rewarded with four for 89, but a total of 365 and a 160 lead left England playing for pride, the momentum unstoppable. 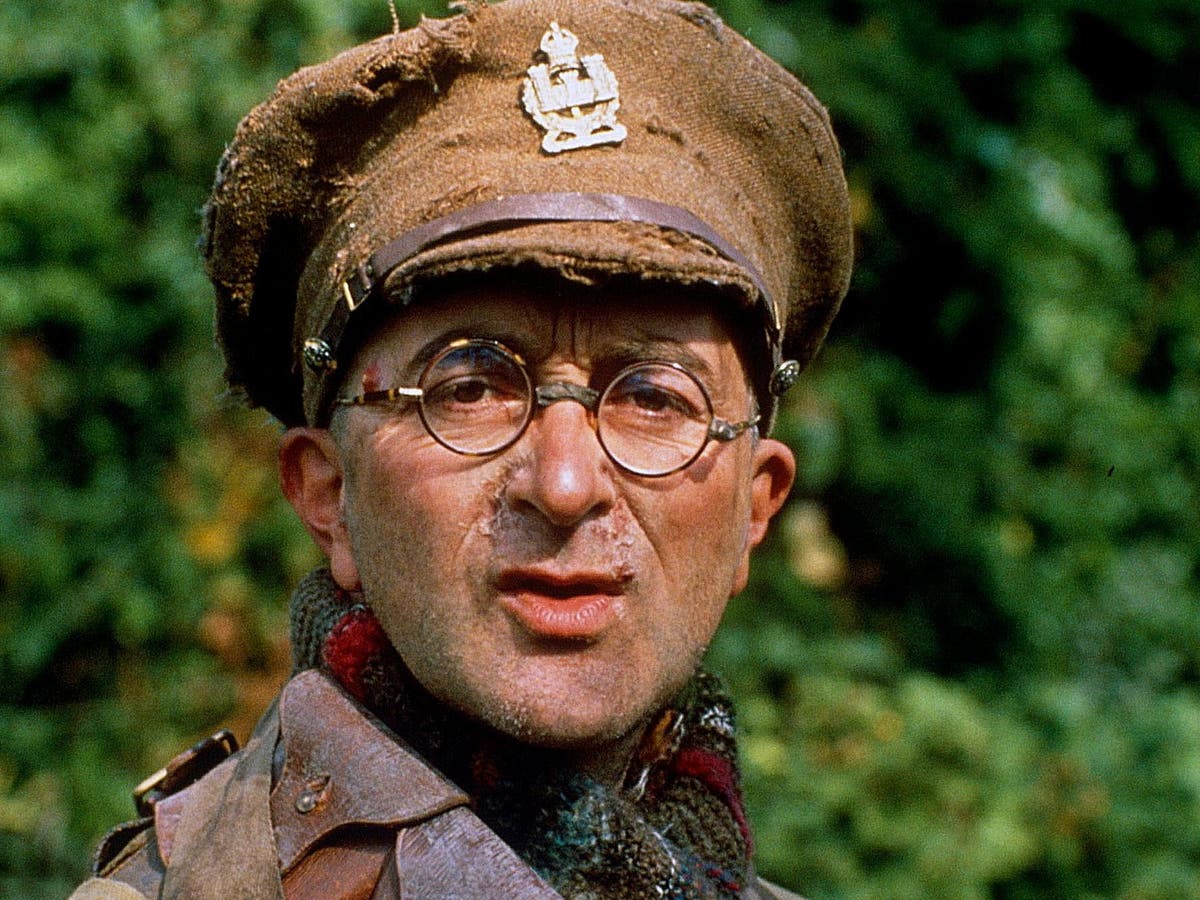 Rebecca McQuillan: Is this sleaze? Or is it just the Tories being themselves?