Game Of Throne fans have the chance to grab their very own Iron Throne selfie as a replica Iron Throne has come to the Tower of London.

The new and improved seat – which is 10ft high and 12ft wide – was unveiled in front of the White Tower before the launch of the highly anticipated Game Of Thrones prequel – The House Of The Dragon – in a couple of weeks.

Based on George RR Martin’s Fire And Blood and set two centuries before the events of Game Of Thrones, House Of The Dragon chronicles the beginning of the end of House Targaryen and the events leading up to the Targaryen civil war, known as the Dance of the Dragons.

In the books, the seat of the Lord of the Seven Kingdoms is forged from the blades of Aegon Targaryen’s defeated foes, melted together by a dragon’s fiery breath after he conquered Westeros.

After two days at the Tower of London – fittingly a historic fortress built by William the Conqueror nearly 1,000 years ago, after his own bloody War of Conquest – the throne will move to Leicester Square for the House Of The Dragon premiere next week.

It will then tour the country throughout August, visiting locations including Cardiff and Edinburgh.

The Tower’s famous Beefeaters, a cosplaying superfan and Made In Chelsea star Sam Thompson were among the first to be pictured on the iconic chair.

House Of The Dragon stars Doctor Who star Matt Smith as Prince Daemon Targaryen, younger brother of King Viserys and heir to the throne, while Olivia Cooke plays Alicent Hightower, the daughter of Otto Hightower, hand of the king. 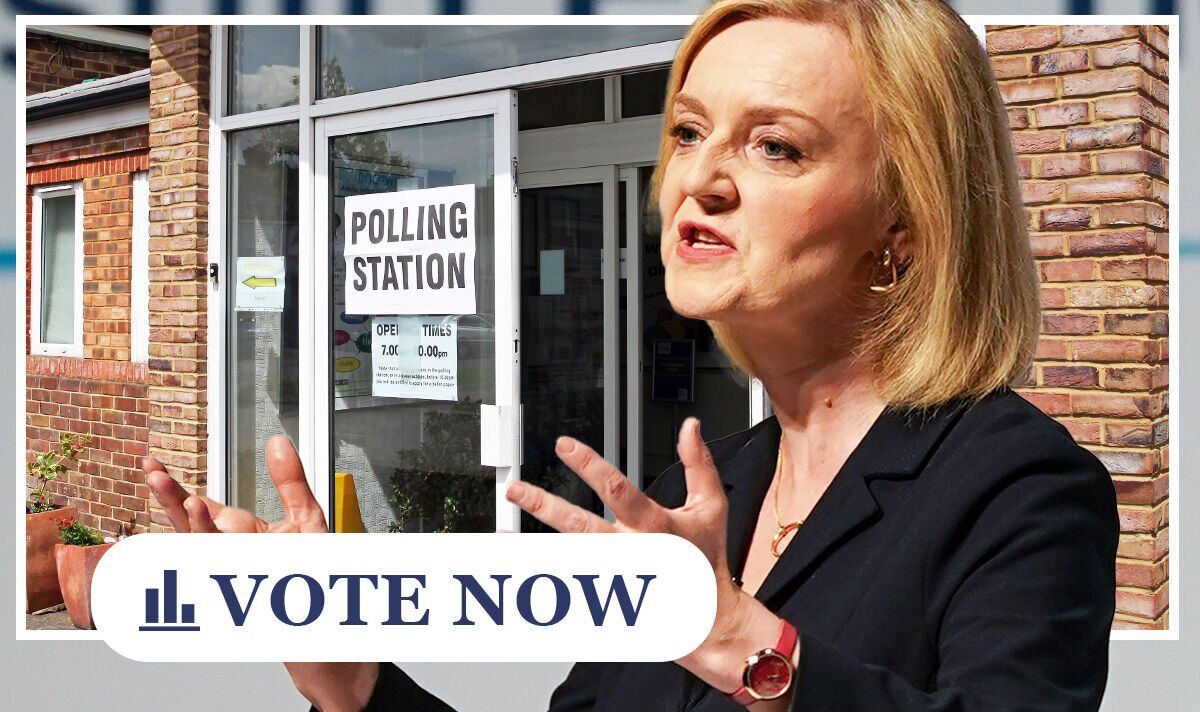 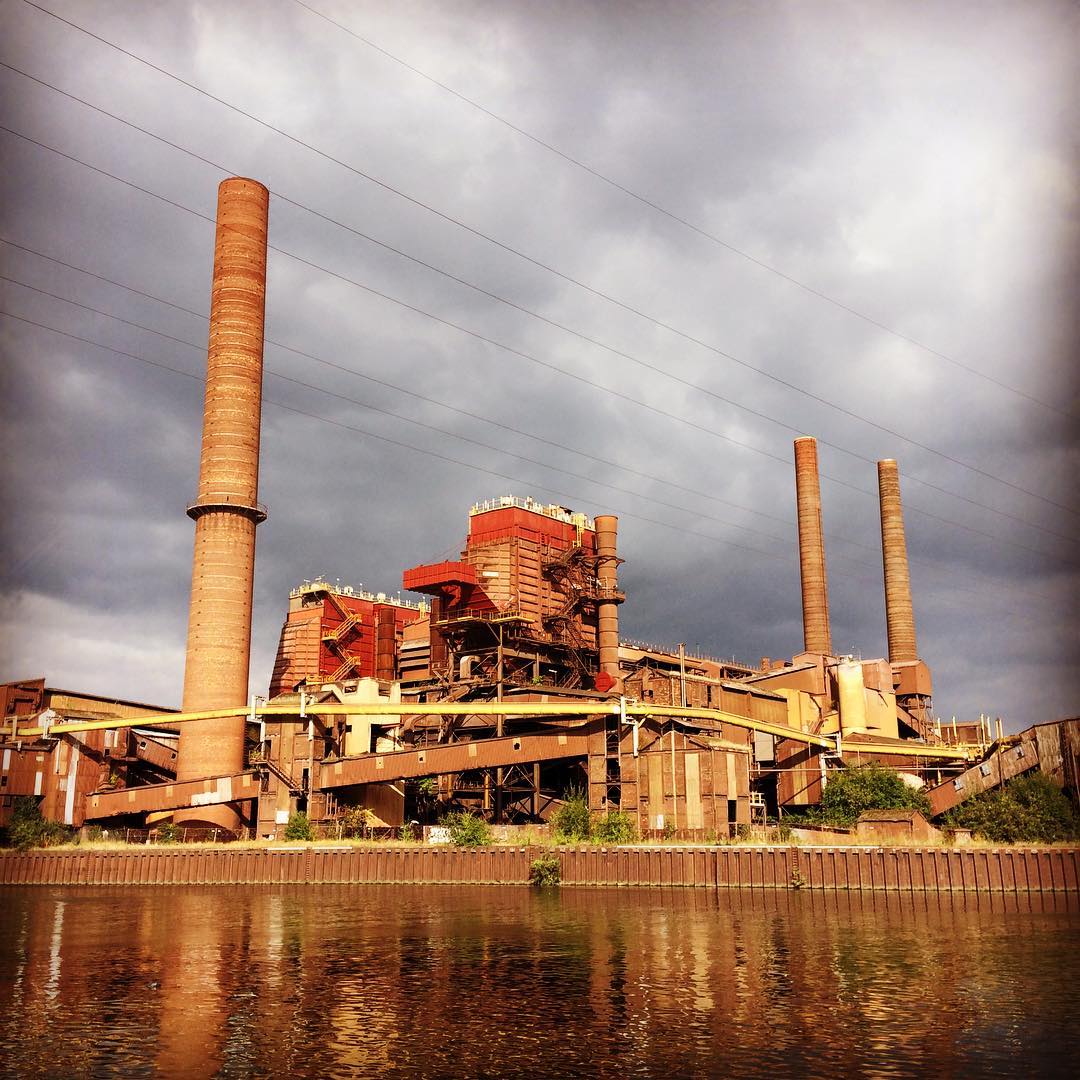