Two of the top 10 heavyweights in the world will collide at the AO Arena in Manchester tonight (24 September), as Joe Joyce welcomes Joseph Parker back to Britain for a highly-anticipated main-event fight.

Since winning silver for Team GB at the 2016 Olympics in Rio, Joyce has compiled an unbeaten professional record of 14-0, knocking out 13 of his opponents along the way. Joyce has therefore been wasting no time in trying to become a world champion, which has been ideal for the 37-year-old, whose reputation as an up-and-comer belies his age. Meanwhile, New Zealand’s Parker is 30-2 as a pro, with his only defeats having come against Anthony Joshua and Dillian Whyte in back-to-back bouts in 2018, both on British soil as the home fighters outpointed the 30-year-old.

Parker’s last two outings also took place in Britain, as the Kiwi beat Derek Chisora via split decision then by unanimous decision in May and December 2021. Joyce, meanwhile, has fought more recently, stopping Christian Hammer in the fourth round this July. The WBO interim heavyweight title is on the line in this evening’s main event, with Parker and Joyce both taking a considerable risk by facing one another.

Plus, in a huge co-main event, unified featherweight champion Amanda Serrano puts her titles on the line against Sarah Mahfoud. Follow live updates and results from Joyce vs Parker and its undercard, below.

Next up, Michael Magnesi puts the IBO super-featherweight title on the line against Anthony Cacace.

So, differing scorecards but all in Essuman’s favour. He remains the owner of the British and Commonwealth welterweight titles.

Antwi’s expression shows that he felt he’d done enough to come out on top, but Essuman is a worthy winner as far as Indy Sport is concerned.

That was a solid fight with some close rounds and fine boxing on both sides. Essuman will likely take this by several rounds, though.

Final round! Antwi comes forward, but Essuman avoids most of his opponent’s shots and lands some grazing punches of his own.

Essuman even lands three consecutive left hooks at close range as the fight draws to a close.

Essuman vs Antwi – Round 11

A clean hook in close lands for Essuman. Antwi then comes forward, flicking out jabs.

More effective head movement from him as Essuman is made to miss. A good effort so far from Antwi, who has never before been past the 10th round.

Essuman vs Antwi – Round 10

Essuman aims to start this round strong to quell any momentum that Antwi looked to be building in Round 9.

He connects with a heavy right hook as Antwi is backed up against the ropes. Antwi survives the onslaught, but Essuman maintains pressure and lands a clean left hook.

The welterweights clinch for a short while before separating and landing simultaneous hooks to the head! Ouch.

Antwi then employs some slick head movement to avoid Essuman’s offensive efforts, making somewhat of a show of it.

Essuman vs Antwi – Round 9

A couple of hooks then land for Antwi, and Essuman appears to be a little out of sorts for the first time!

The welterweights then trade shots in a bit of a firefight in the middle of the ring!

Essuman vs Antwi – Round 8

Nice range management from Antwi, who stays just past the end of Essuman’s jab.

Essuman connects with an overhand right, though, one of his best punches up to this point.

Antwi is trying to look lively, but he’s slowly being worn down by Essuman, who uses some physicality on Antwi, who is against the ropes.

Essuman vs Antwi – Round 7

Lots of activity from Antwi with the jab early in this seventh round. He’s trying to fight on the front foot.

Nice counter work from Essuman, though; he’s mixing up his shots more than Antwi.

Essuman backs up Antwi and lands a fierce overhand right! It’s the best shot of the fight so far, and Antwi suddenly looks tired, too. He comes back with a clean left hook, but he’s still being outworked.

Eventually Essuman lets his opponent off the ropes. Antwi tries to get back on the front foot, but he misses with a number of jab attempts and sees a right cross to the head blocked by Essuman.

Essuman vs Antwi – Round 6

Good head movement from Antwi as Essuman looks to land his jab. Antwi then just misses with a right cross upstairs, and Essuman punishes his fellow Briton with a harsh right hook to the body.

More body work now from Essuman as he leans on Antwi against the ropes. A right hook misses for Antwi. 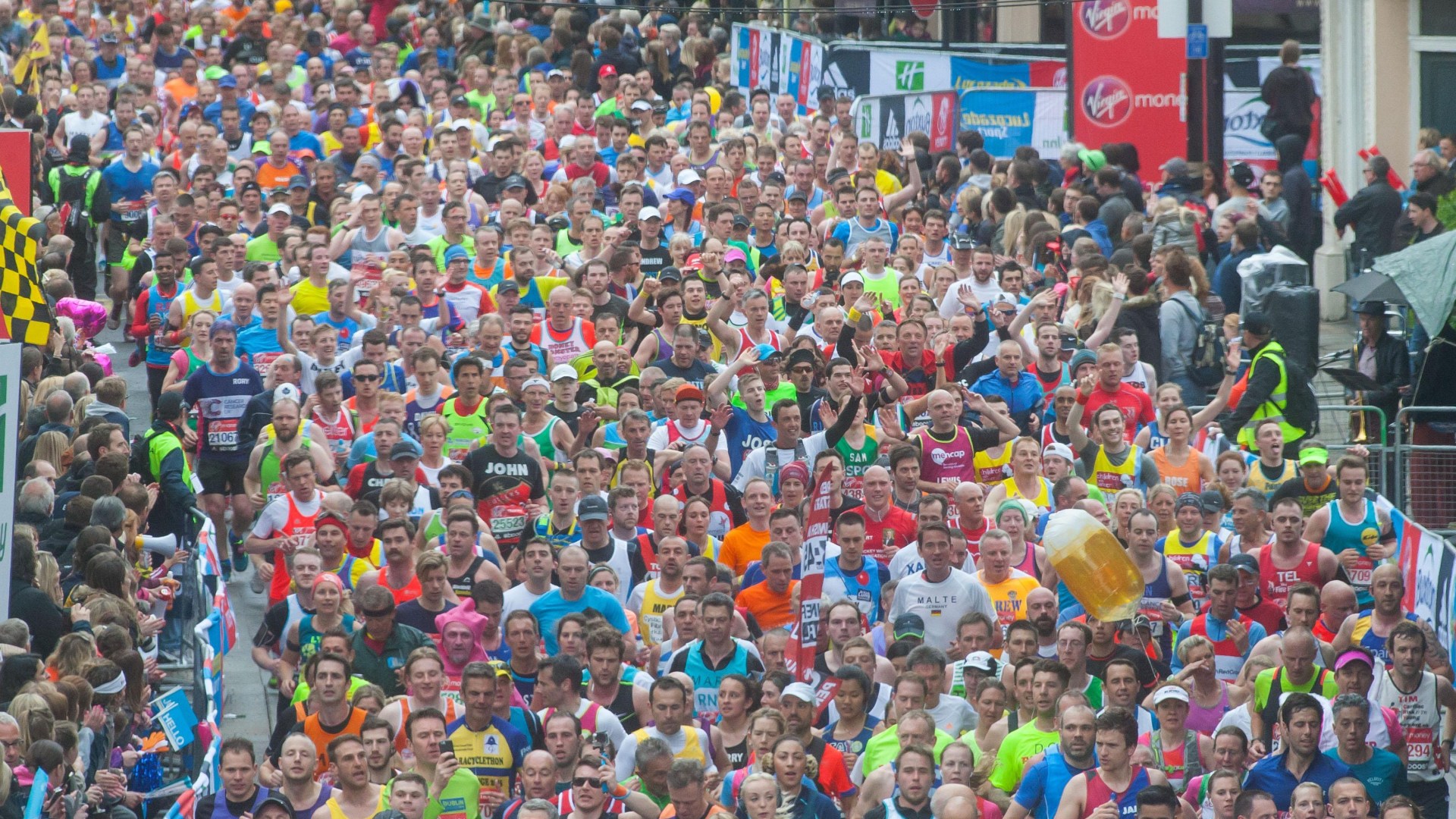 London Marathon tracker 2022: How you can follow friends and family taking part 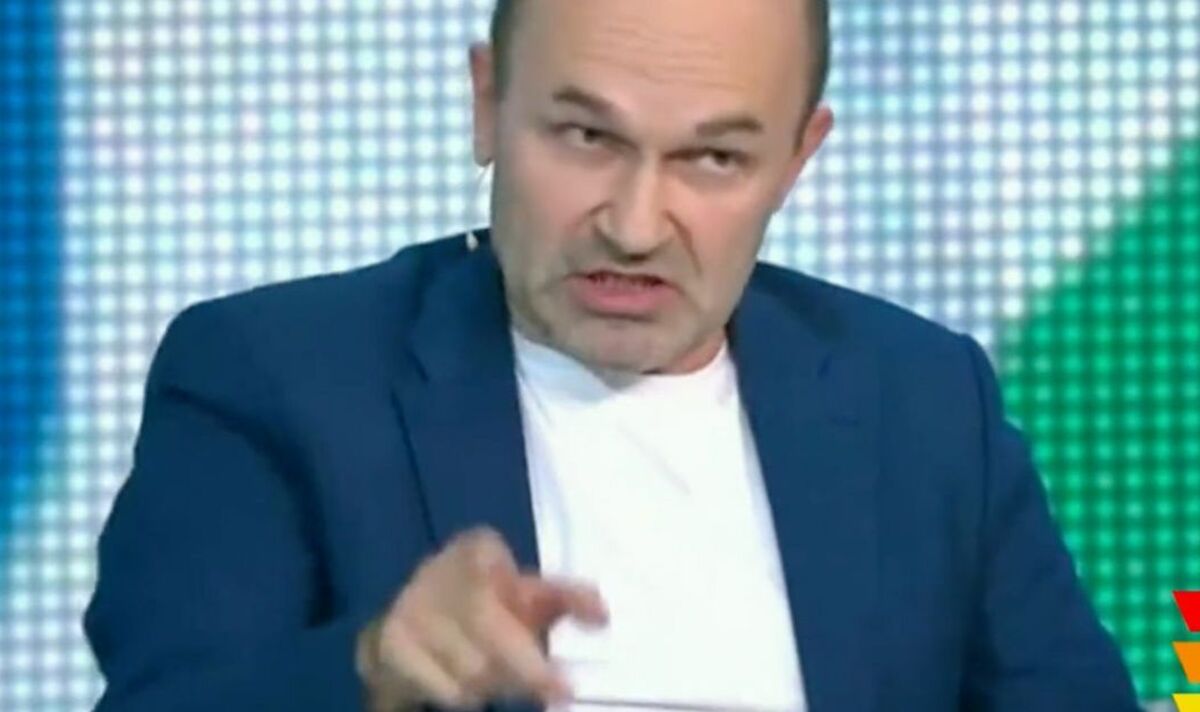 London Marathon 2023 ballot: How to sign up for next year's race in the English capital