Katie Price will appear in court in two months charged with speeding after her case was dealt with remotely yesterday.

The 44-year-old model is now due to appear before Crawley Magistrates Court on 5 July.

Katie was allegedly caught driving her BMW while over the speed limit in a 60mph zone near her mansion in Horsham, West Sussex in September last year

Her case was dealt with under the Single Justice Procedure yesterday, which is used to deal with minor non-imprisonable offences including road traffic offences and minor fare evasion.

Katie is due in court in two months’ time
(

The procedure was set up in 2015 to deal with minor traffic offences and low-level fare evasion.

It has also recently been used widely to deal with breaches of coronavirus rules.

They are dealt with by the magistrate who looks at relevant paperwork before coming to a decision.

She does not appear to have entered any plea.

An HMCTS spokesperson said: “Her case has been adjourned. The next date is 5 July this year.

“I believe it is going to be in an open courtroom.

“No plea has been entered on the system.

“The next hearing will be at Crawley Magistrates Court.”

Sale of Chelsea by sanctioned Abramovich approved by British government 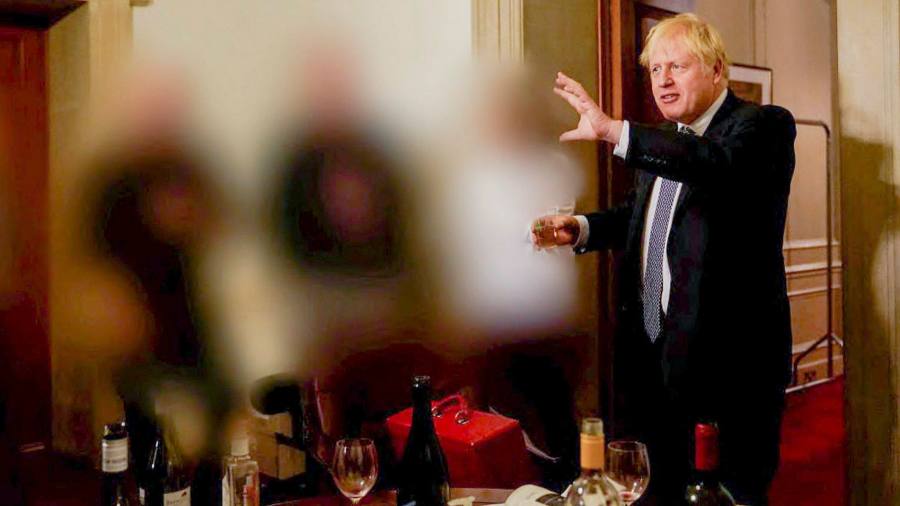 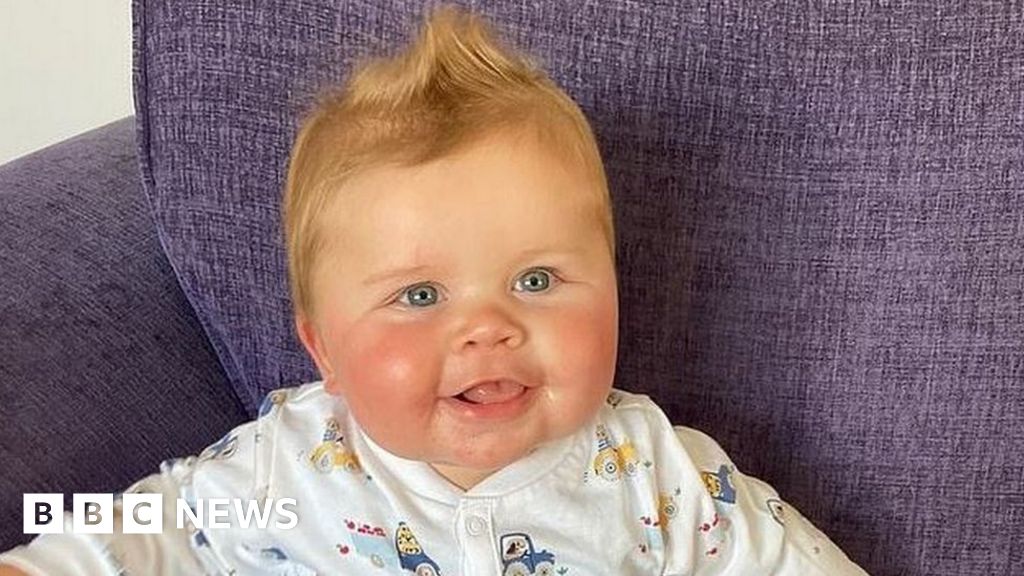