ACCUSATIONS from a senior Labour politician that the SNP are pretending to be a left-wing party have been described as “risible”.

Lisa Nandy took aim at the party during Labour’s annual conference, calling the Scottish Government “terrible” and saying the SNP were peddling a “regressive ideology”.

It comes as Labour twists itself in knots trying to formulate a route back to power by regaining lost ground in Scotland.

Former leader Jim Murphy, who led the Scottish party to its historic humiliation in the 2015 General Election, has said Labour must “confront nationalism” instead of arguing with the SNP about devolution.

But his colleague, the West of Scotland MSP Katy Clark, has said Labour must make giving Holyrood more powers its “top priority”.

Speaking at an event on Sunday, Nandy said the SNP administration in Holyrood was “one of the most centralising governments in the history of our country”.

READ MORE: Letters of no confidence in Liz Truss ‘already being put in’, claims Tory MP

She added: “I think for too long the SNP got away with portraying themselves as some kind of cuddly, Lefty party.

“But I think they’ve done something else as well, which is that the convince sections of Westminster that they are synonymous with Scotland.

“We need to call out what is a regressive ideology that they peddle and an appalling record.

“But I also think that we need to show that we can stand up for something better.”

The shadow levelling up secretary also likened the SNP Government to the Tories in Westminster, saying people in Scotland were living under “two terrible governments”.

The SNP have said the accusations were “laughable”.

Kirsten Oswald, the party’s deputy Westminster leader, said: “As Labour continues to cement its place in Scotland as the party of dodgy Tory deals and a growing obsession of mimicking right wing Tory policies, people across Scotland will find this almost laughable.

“Whilst the SNP has been standing up and delivering for Scotland, the Labour party has slid further and further into irrelevance by becoming almost indistinguishable from the Tories – whether it be in councils across Scotland, in their support for damaging policies Scotland hasn’t voted for or by attempting to block the Scottish people from democratically choosing their own future.

The only way for people across Scotland to get the better future they deserve is by becoming an independent country – something more and more Labour supporters are backing.”

It comes after we revealed how more than one-third of Labour voters now support Scottish independence – its highest ever level.

Alba Westminster leader Neale Hanvey defended his former party, saying: “Whilst I clearly have my differences with the political direction and priorities of the current Scottish government, Lisa Nandy’s comments are risible.

“A Labour Party who have abandoned trade unionists taking justified strike action is the epitome of pretendy-left politics.

“Her criticism of a centralist agenda would carry more credibility if her own party weren’t so determined at squashing Scotland’s democracy as much as the Tories.

“You can’t get a fag paper between them on this and that just underscores the urgency for Scottish independence. The SNP were given that mandate, it’s time for them to get on with the job.”

Albanese government has ‘no plan’ to address cost of living crisis

How Diversity of Thought Can Fit into Your DEI Strategy

Rees-Mogg business partner made peer and given ministerial role 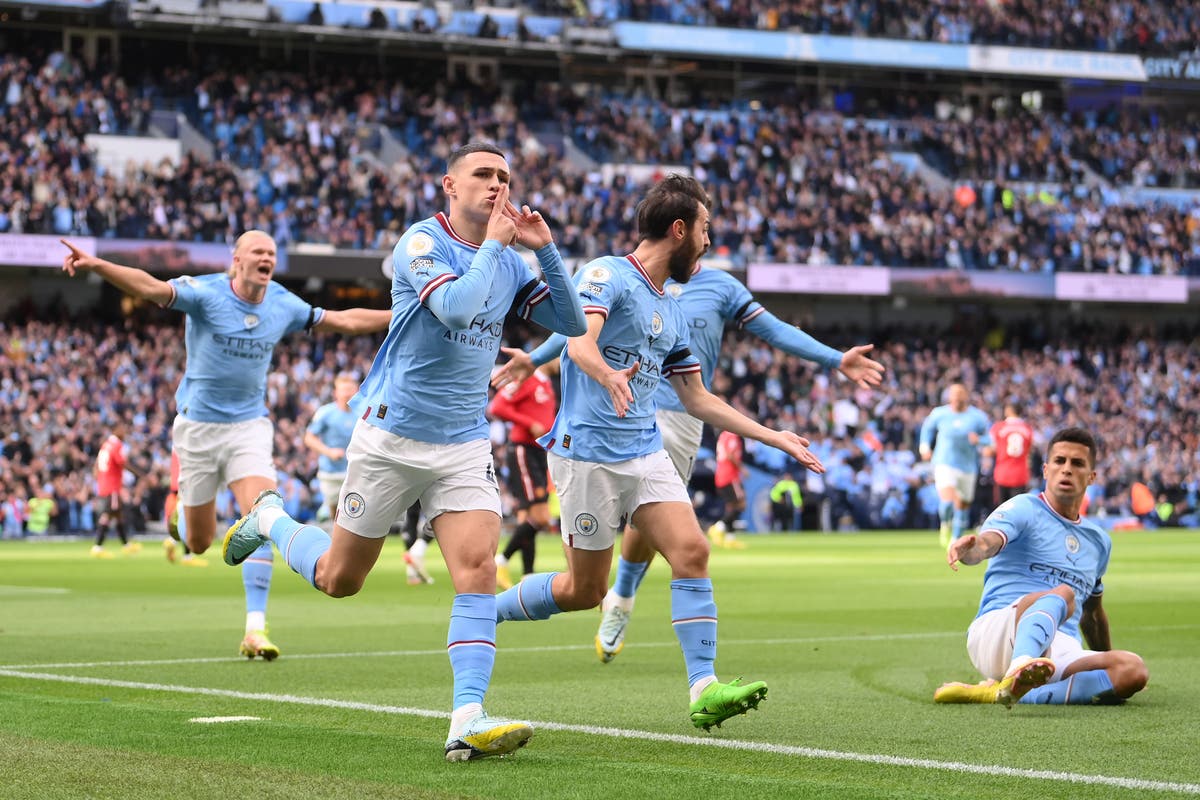 Player ratings from the Manchester derby as City thrash United 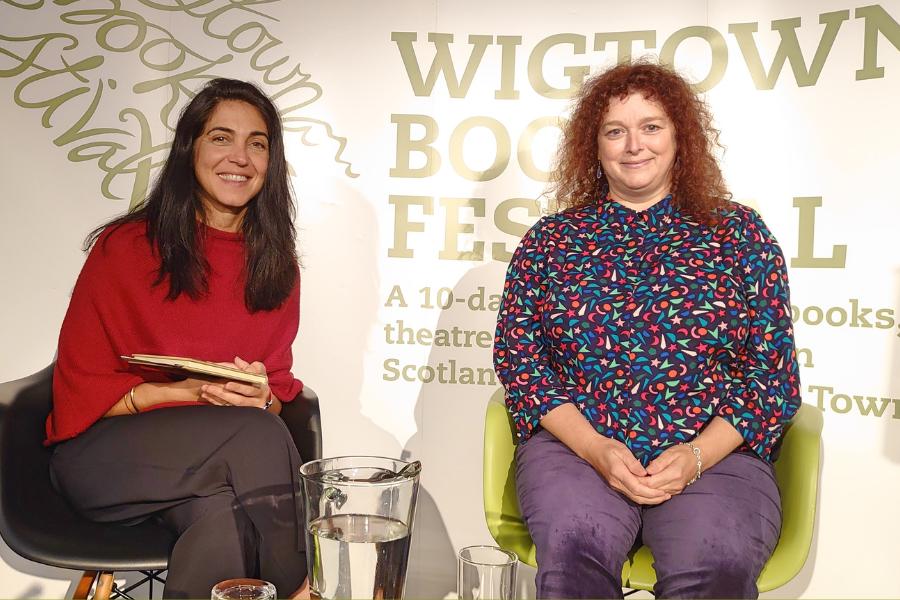 Leeds vs Aston Villa live: Score and latest updates from the Premier League