A fragment of a meteorite that spent thousands of years passing through the Solar System before plunging to earth in Spain over 70 years ago was offered for sale on the internet for €50,000.

A removal man who tried to sell part of the space rock has been charged with wrongful possession.

The man, named only as Juan Carlos M, was charged with the attempted sale of the piece of meteorite that landed in the village of Reliegos, near Leon in northern Spain in 1947.

The 17kg meteorite was said by scientists to be 4,500 years old.

No one was injured when it crashed into the ground near a farm creating a huge crater.

The Civil Guard announced on Thursday that the suspect was arrested after the rock was put up for sale on todocoleccion.net, a website, earlier this year.

The suspect denies any wrongdoing.

Spanish police recovered the meteorite fragment, which will now go on show at the Spanish Museum of Natural Sciences.

The man told police he had found the piece of meteorite among the belongings of the late Manuel Laborde Werlinden, who died in 1993 and who was a member of the Natural Science Aranzadi, a scientific organisation.

Laborde Werlinden had the piece of meteorite in the organisation’s collection since the 1960s when he was carrying out a study. After that, the piece disappeared, police said.

Captain Marcos Santos of the Civil Guard said the investigation was ongoing. The fragment of the meteorite was put on sale for €38,000 last year, according to police.

Officers said that the suspect had had the meteorite since 2015.

“It is a good birthday present. We have recovered a meteorite that disappeared from our collection in the 1960s,” Rafael Zardoya, director of the Natural Sciences Museum, told El País newspaper. 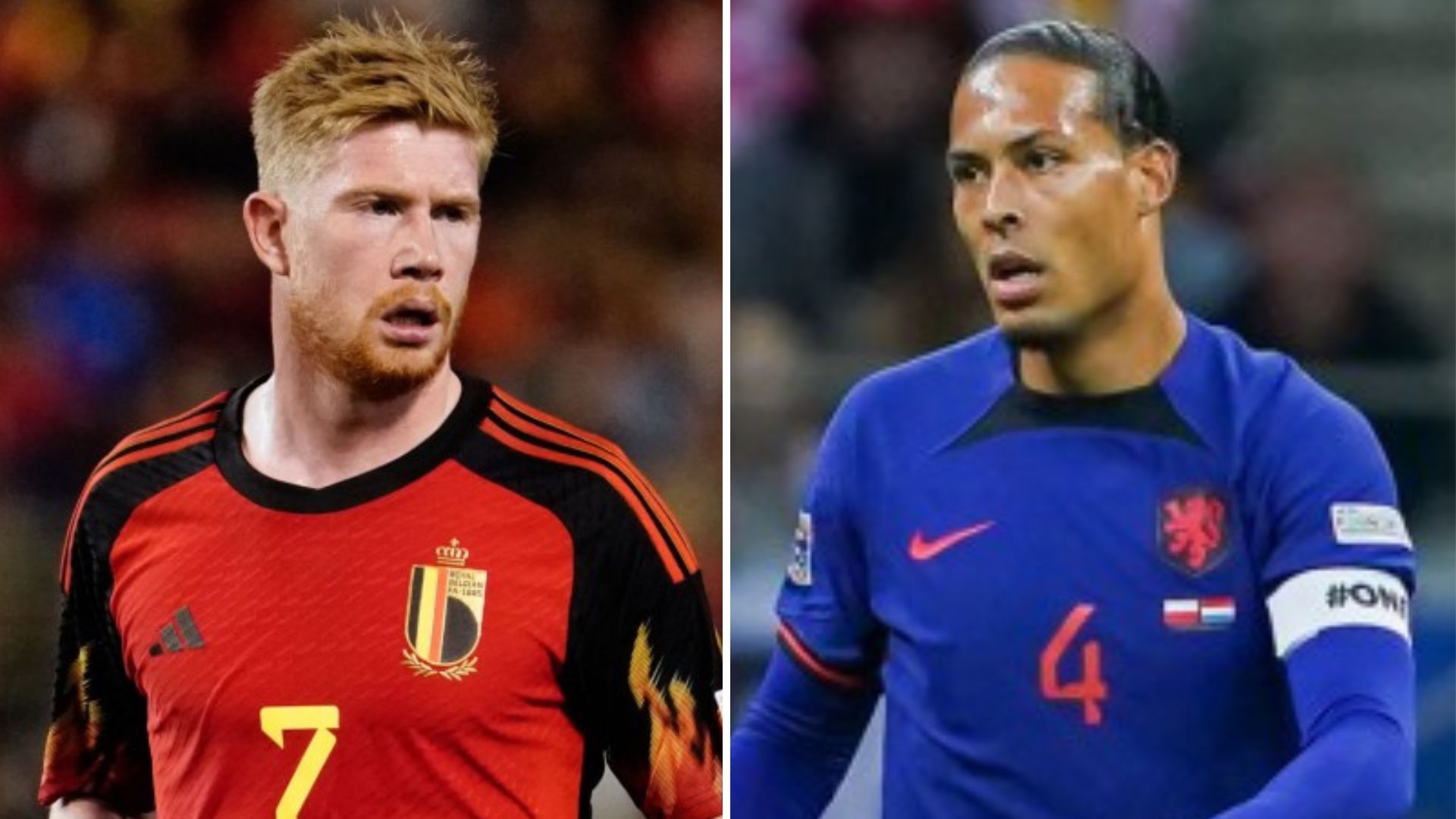 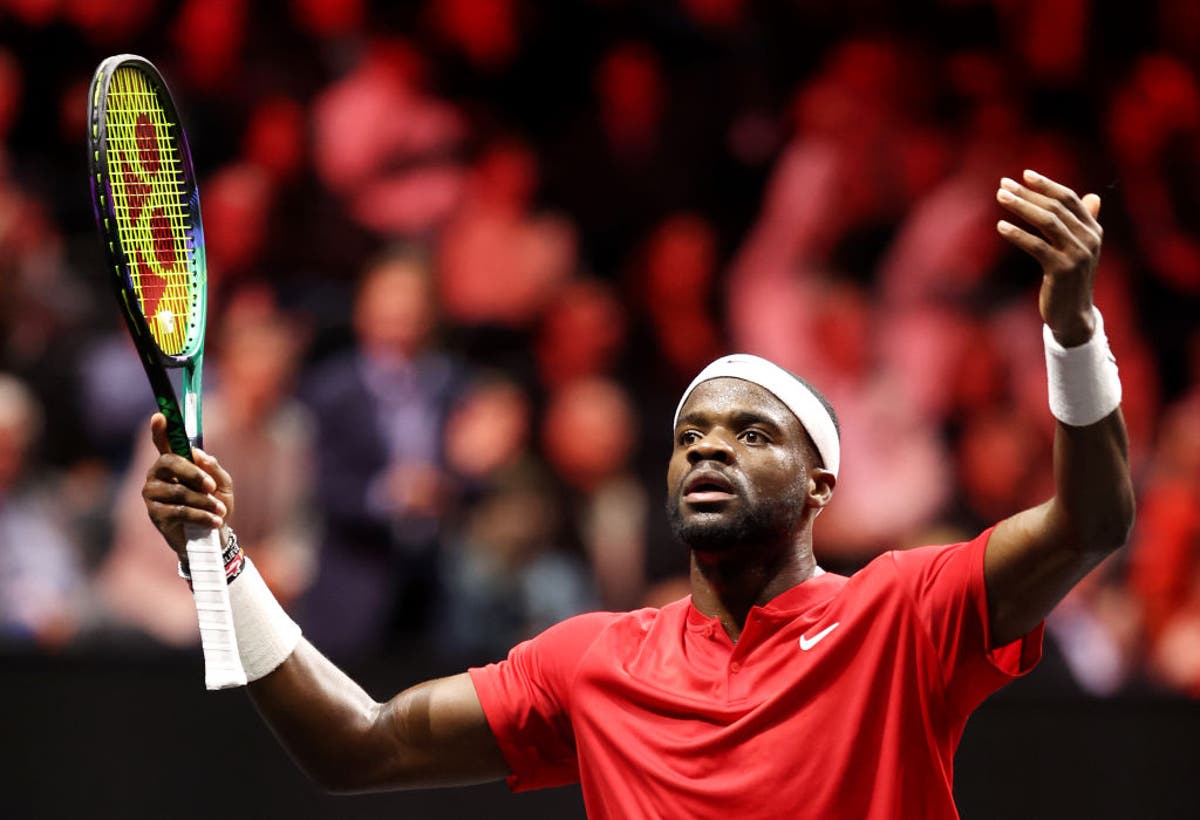