Two men have been accused of killing a vulnerable man who died after spending nearly 15 years in a coma following an assault in Camberwell, south east London.

Carl Cumberbatch, 33 and Karl Davidson, 38, are charged with the manslaughter of Mr Woolford and are standing trial at the Old Bailey.

At the opening of the trial on Wednesday, the court heard Mr Woolford had been unconscious since August 27, 2003 in what was described as a “permanent vegetative state”.

Prosecutor John Price QC said on that day he was found in an alleyway down the side of the Silver Buckle pub in Camberwell Green, south-east London, where he appeared to be fitting, before he staggered to the pavement and collapsed.

Mr Woolford was taken to King’s College Hospital where he was found to have suffered a catastrophic bleed on the brain, which in turn caused massive brain damage, Mr Price told jurors.

The attack happened 17 years ago in Camberwell, south east London

The court heard pathologist Dr Deryk James commented in 2018 that the immediate cause of death is bronchopneumonia, but that he said he was “in no doubt that Mr Woolford’s death is a direct consequence of the event causing his subdural haematoma and collapse back in 2003”.

Mr Price said three days before he collapsed, Mr Woolford, then aged 35, was “very seriously beaten up, the focus of the attack upon him being his head and face” at his flat in Peckham, south-east London.

Mr Woolford had been beaten by the two men after he tried to stop Davidson from walking out of his flat with his CD player, the court heard.

Mr Price said the victim told police he was hit about 20 times and that Davidson had also hit him on the head with a wooden pole.

“By the end of the attack, he said his head felt very sore and there was blood pouring from his face,” Mr Price said.

Mr Price said Cumberbatch, of Union Street, Wallasey, Merseyside, who was 15 at the time of the incident, was well known to Mr Woolford.

The victim gave Cumberbatch’s name to police and described him as the “the main instigator” of the attack, Mr Price added.

Mr Price said: “The prosecution in this trial however maintain that this was a joint attack upon Mr Woolford, carried out by the two men acting together, each of them using violence upon Mr Woolford and thus assisting and encouraging the other in what he was doing.

“If indeed they did each participate in an unlawful joint beating of Mr Woolford, if the said beating caused the bleed on his brain and if, as Dr James states, the bleed on the brain caused the death fourteen years later, then, when Mr Woolford died on March 10 2018, it is submitted to have been an event which makes these two men guilty of his manslaughter.”

The court heard Davidson was a “very vulnerable isolated man” and was diagnosed with schizophrenia.

Mr Price said in the wake of the attack in August 2003, Mr Woolford told police that he “had become a victim of harassment and bullying”.

“Local youths would frequently visit him in his flat, and this may not always have been welcome to him,” Mr Price told members of the jury. 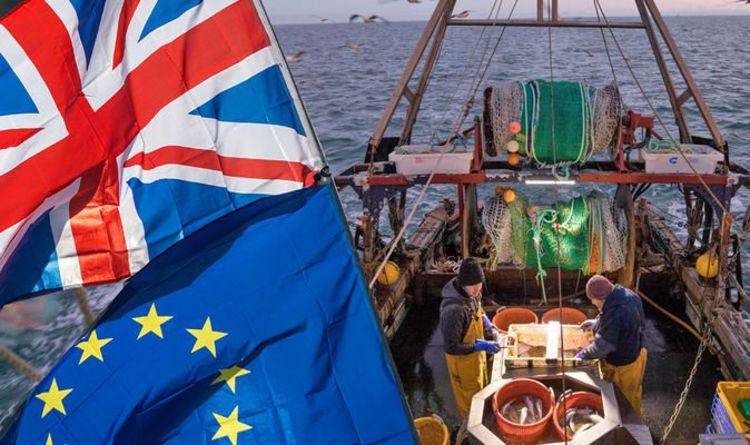 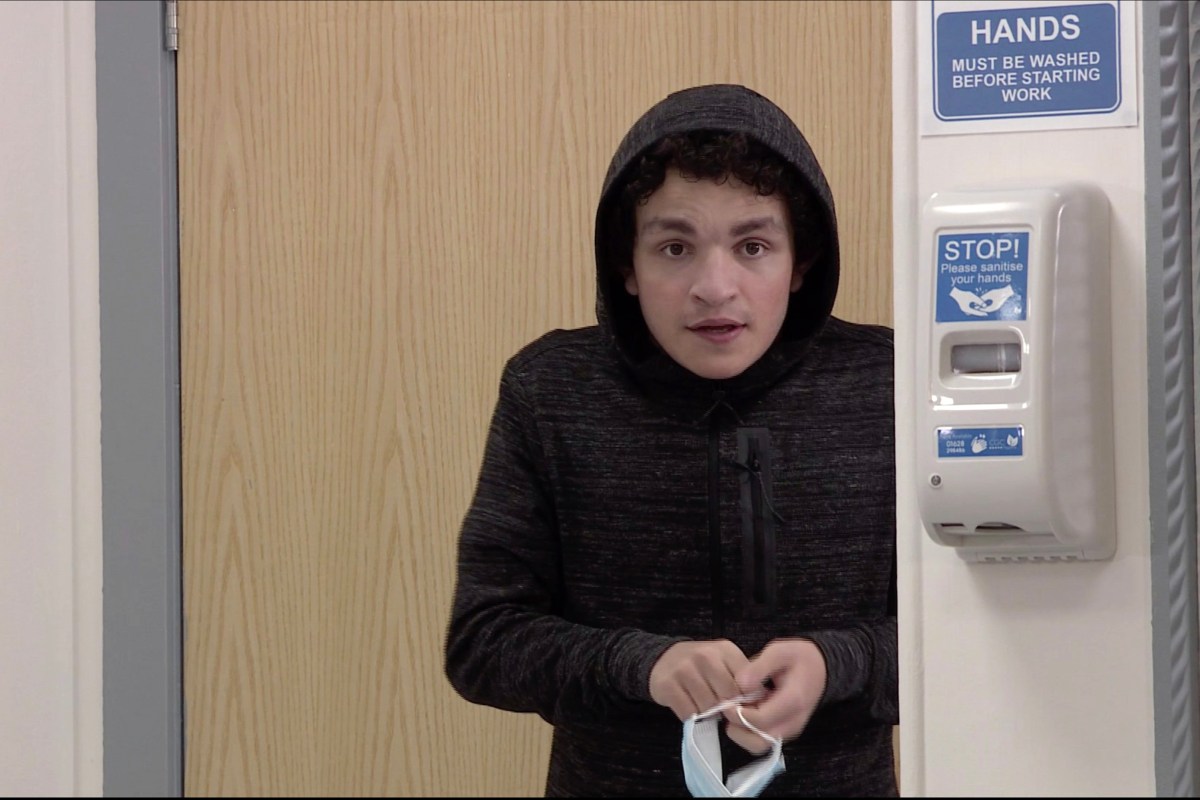 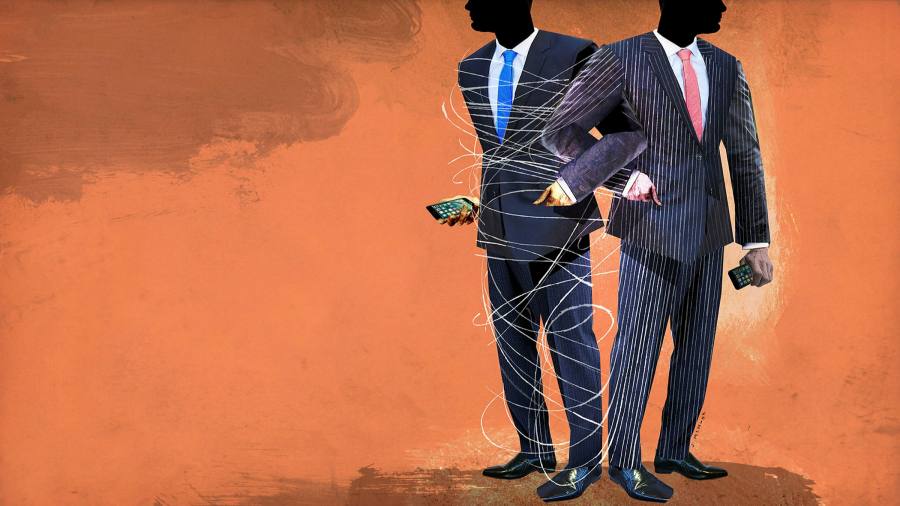 The Peak Performance Workout
6 days ago