A 15-year-old boy has died following an attack outside a school in Huddersfield.

Emergency services were called to the scene at Woodhouse Hill in Fartown at 2.54pm on Wednesday, following the attack close to the entrance of North Huddersfield Trust School.

In a statement, West Yorkshire Police confirmed a murder investigation was under way.

Officers said the victim had received treatment at the scene and was taken to Leeds General Infirmary for emergency surgery, but was pronounced dead a short time later.

Detectives from West Yorkshire Police Homicide and Major Enquiry Team are leading the investigation into the boy’s murder.

Forensic examination and specialist searches are under way at the school.

Senior investigating officer, detective superintendent Marc Bowes said: “Our investigation is still at a very early stage, and we will be carrying out extensive enquiries to establish the full circumstances surrounding this incident that has resulted in the absolutely senseless loss of a young life.

“We recognise that an incident of this nature will cause understandable shock and concern in the community, and we are working closely alongside our colleagues at Kirklees District who are increasing their presence in the area to reassure people and keep them updated as our investigation progresses.

“We have already identified a number of witnesses to the incident itself, but would still like to hear from anyone who has any information that could assist the investigation.”

Tiwi Indigenous elder calls on the AFL 'to fix itself' 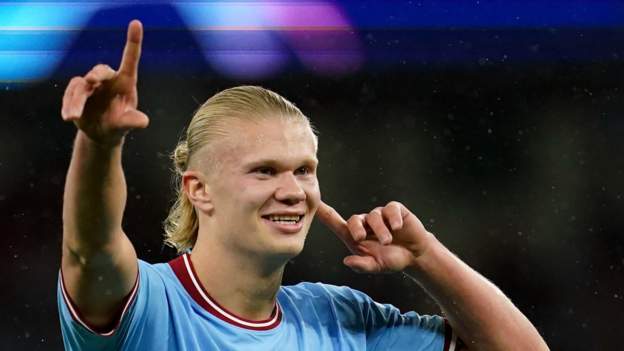 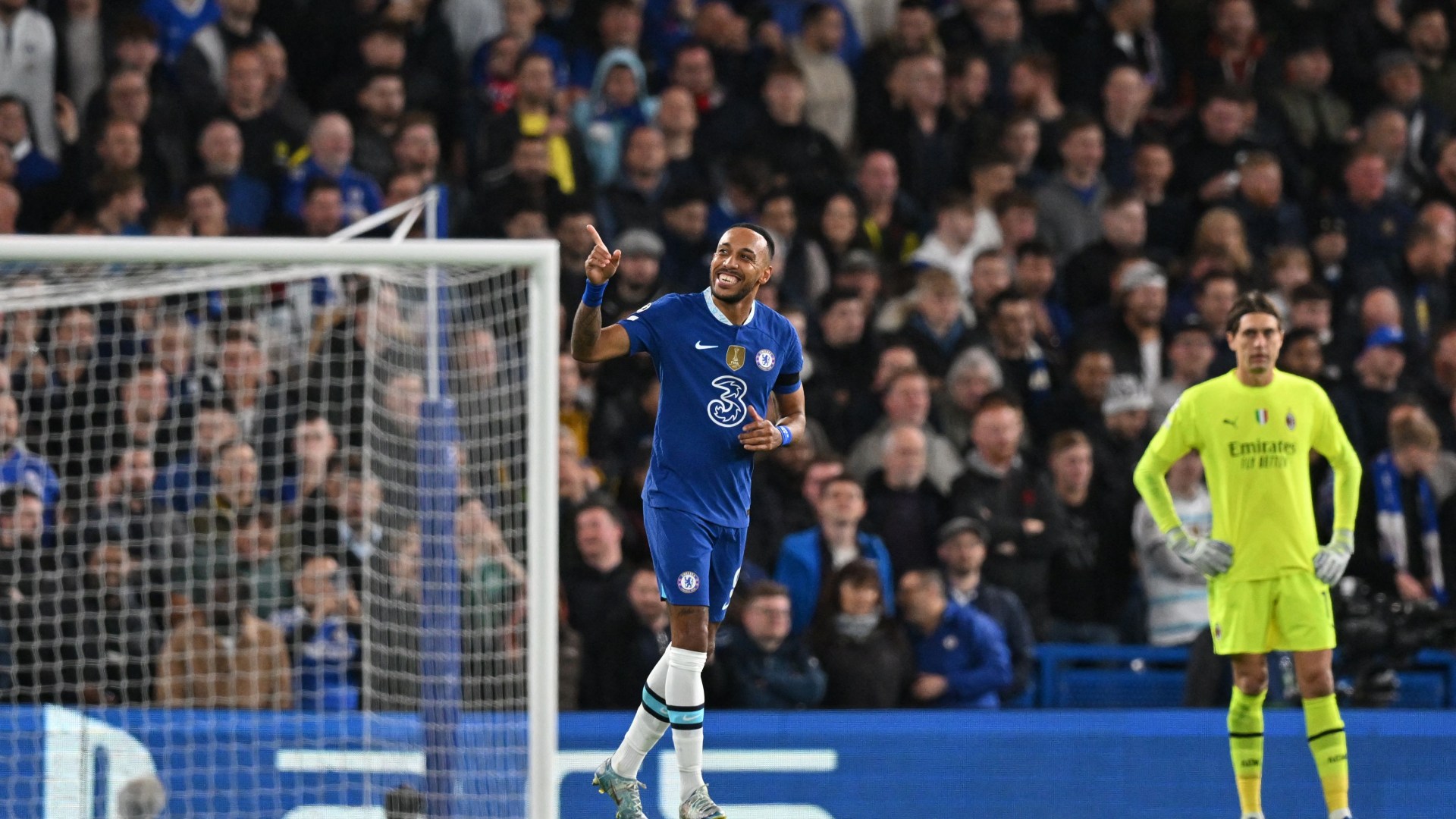 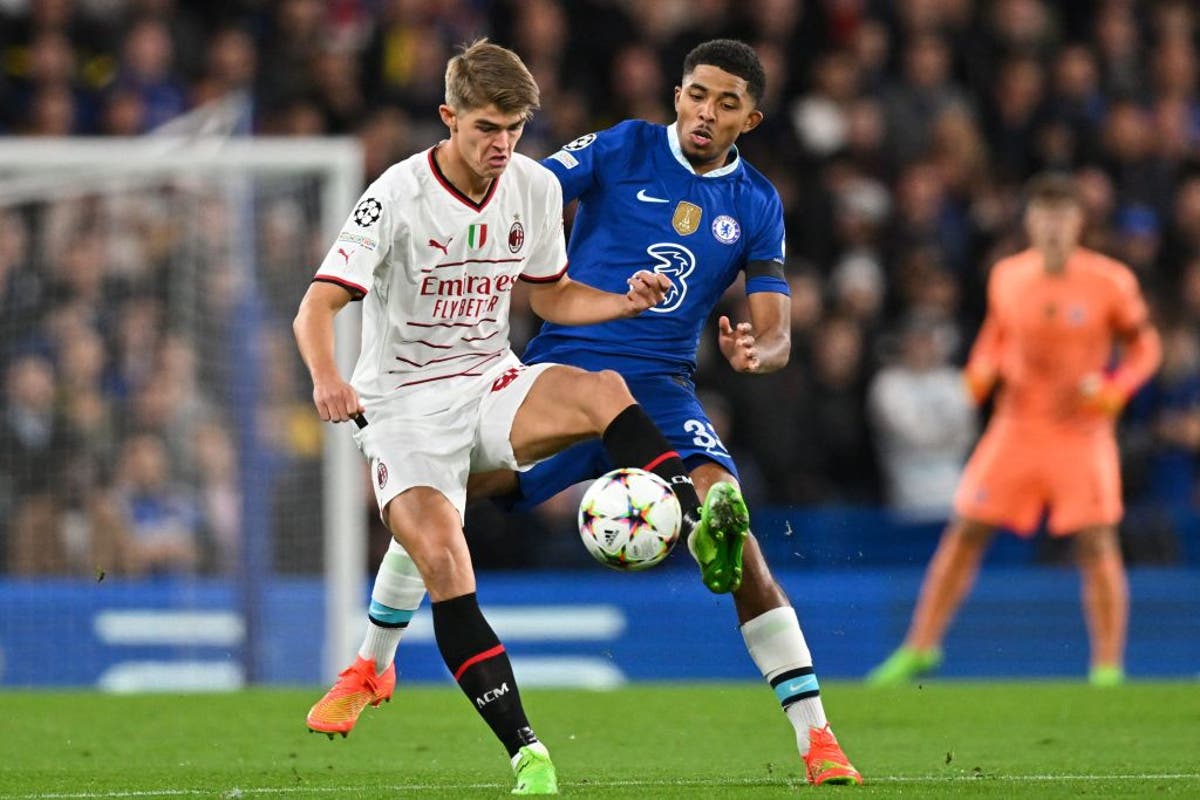