Liz Truss cabinet reshuffle: Who’s in and who’s out?

Liz Truss’s plan to ease the cost of living crisis without taxing energy firms could saddle Britons with debt for decades, opposition parties warned as the pound slid to a 37 year low against the dollar.

Financial markets have been rattled by the new prime minister’s decision to borrow to pay the £100bn-plus needed to cap energy costs, instead of taking a slice of the bumper profits registered by oil and gas giants.

The PM’s energy plan, which she will unveil in a statement to the Commons today, will freeze average bills at a level of around £2,500 by setting a cap on the price of a unit of energy, with anything above paid by the government.

Despite fears she was ditching party unity in favour of a “cabinet of cronies” upon entering No 10, one incoming minister told The Times: “I doubt she’ll last two years.”

The White House has warned Liz Truss that UK-US trade talks could be in jeapardy if her government undermines post-Brexit arrangements for Northern Ireland.

On Tuesday, the White House said Joe Biden and Ms Truss “discussed their shared commitment to protecting the gains of the Belfast/Good Friday Agreement and the importance of reaching a negotiated agreement with the European Union on the Northern Ireland protocol.”

The two leaders could meet as soon as the UN General Assembly later in September.

Mr Biden, who often speaks with pride of his Irish roots, has insisted Britain should do nothing that could endanger a quarter-century of peace in Northern Ireland.

The national newspaper front pages are dominated by the new prime minister’s plan to tackle soaring energy prices and the challenges she faces ahead.

The Guardian, The Telegraph and the Daily Mirror report that a freeze on energy bills until 2024 is set to be the basis of Ms Truss’s plans to tackle soaring energy prices.

The NHS will face “extreme pressure” in the coming months without intervention from the new government, health leaders have warned.

In a letter to the prime minister, experts from across the sector called for “urgent action” to address the “considerable” pressure already felt by frontline services.

They said that the prime minister has inherited “an NHS in the most challenging state it has been in for decades” and public satisfaction with the service is “at the lowest point in 25 years”.

Health leaders have predicted that the coming winter will be the “busiest on record” for the service.

Liz Truss has ‘inherited an NHS and social care system in its most challenged state for decades’, health leaders have warned.

Deputy first minister John Swinney has warned Liz Truss’s tax cuts proposed during the Tory leadership election could have a negative effect on the Scottish budget.

Mr Swinney told BBC Scotland’s The Nine on Wednesday evening he did not think the UK government led by Ms Truss “believed in public services”.

The comments came after he announced that £500 million in cuts would have to be made to the Scottish government’s budget on Wednesday.

“That presents some very real dangers to the public finances of Scotland.

Liz Truss is reportedly set to announce she is scrapping the ban on fracking as she unveils her long-awaited plan to guard Britons against crippling costs while boosting the country’s energy security.

The new premier is expected to tell MPs today that domestic energy bills will be frozen at around £2,500 as part of a package to ease the cost-of-living crunch – said to cost up to £150 billion.

Ms Truss will also declare she is lifting the moratorium on fracking, according to reports, with potential for the change to be implemented at pace.

She is tipped to follow through on her leadership vow to end opposition to fracking in places where it is backed by local communities.

Fracking, which involves extracting shale gas from rocks by breaking them up with water and chemicals at high pressure, was banned in 2019 after the country’s oil and gas authority said it was not possible to predict the magnitude of earthquakes it might trigger.

The governor of the Bank of England has said he welcomed the prospect of a “clear way forward” to tackle soaring energy bills from Liz Truss (Adam Forrest writes).

The expected announcement from the new prime minister on energy bills would reassure markets, said Andrew Bailey – but warned that recession remained the “most likely outcome” for the UK economy.

Ms Truss is working to finalise a multi-billion-pound package to freeze household and businesses’ gas and electricity bills, with some estimates that it could cost over £100bn.

“I do very much welcome the fact that there will be … announcements this week because I think that will help to, in a sense, frame policy and that’s important,” Mr Bailey told MPs on the Treasury select committee.

The governor added: “It’s important that there is a clear way forward on policy … That will be important for markets to understand what is going to happen.”

Levelling up secretary will take on northern brief

New levelling up secretary Simon Clarke will also serve as minister for the north, the Tory party chair said.

There was some doubt over whether Liz Truss would follow through on her reported pledge to create the position, with Labour and Cooperative MP Simon Lightwood calling for clarity earlier on Wednesday.

In a letter to the new PM, he said he hoped she had not “reneged” on her promises.

The Northern Research Group of Tory MPs previously said Ms Truss, along with other leadership contenders, had signed up to its “Northern Agenda” pledges – which included creating the ministerial role.

Therese Coffey endured embarrassment during her first round of interviews as the new health secretary and deputy PM when her alarm when off live on air (Adam Forrest writes).

“I’m just realised that the alarm is going off on my phone – you’re getting a bit of Dr Dre,” she laughed. “It’s just an 8am alarm, sorry.”

LBC host Nick Ferrari also asked Ms Coffey about her habits and physical health, amid some criticism on social media about her suitability for her new role.

“As someone who likes a cigar, enjoys the odd noggin, and let’s be candid, you and I could possibly do with losing a pound or two … Are you the right person for the job?” the broadcaster asked.

Ms Coffey smiled responded: “I appreciate I may not be a role model … I’m sure the chief medical officer and others will continue to be role models in that regard, and I will do my best as well.”

‘It’s just an 8am alarm’, says health secretary – who is asked about ‘losing a pound or two’

Families in rural communities are set to be hardest hit by a “tsunami” of soaring energy costs, the Lib Dems have warned.

The party says new research suggests those in rural areas living in fuel poverty will be £450 poorer than their urban counterparts when prices rise in October.

According to the Lib Dems, the average “fuel poverty gap” – the amount needed to lift households from the fuel poor threshold – is estimated to rise to £1,050 in rural areas when the price cap goes up.

This compares to a projected £600 in urban areas.

The party is calling for the new prime minister to offer extra support with energy bills to people living in rural communities, as they risk becoming the “forgotten victims” of the cost-of-living crisis.

Sterling plunged to its lowest level against the dollar in 37 years as experts warned Liz Truss’s plan to ease the cost of living crisis without taxing energy firms could saddle Britons with debt for decades (Andrew Woodcock writes).

Markets appeared to be rattled by the new prime minister’s decision to borrow to pay the £100bn-plus needed to keep lights and heating on this winter.

Low-pay think tank the Resolution Foundation warned the eventual cost of the energy crisis could even outstrip the £137bn bailout of banks following the 2008 financial crash.

The PM’s plan, which she will unveil in a statement to the Commons on Thursday, will freeze average bills at a level of around £2,500 by setting a cap on the price of a unit of energy, with anything above paid by the government.

Bill could be higher than cost of bank bailout after 2008 financial crash, expert warns 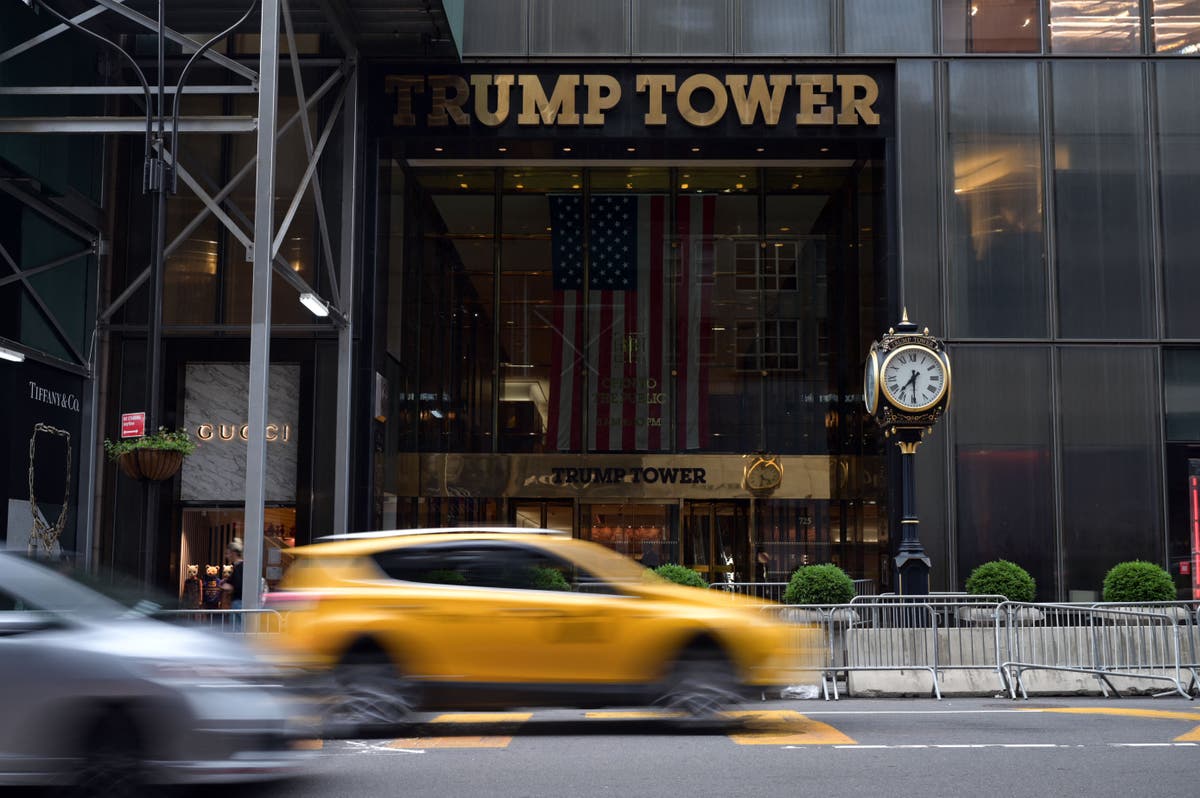