The pound has slumped to its lowest level against the dollar since decimalisation was introduced in 1971, reports state. This news comes after Chancellor Kwasi Kwarteng introduced historic tax cuts funded by a huge increase in borrowing.

In early Asia trade, sterling fell by more than four percent to $1.0327, before regaining some ground to around $1.05.

The dollar has been boosted by the US central bank raising interest rates, putting added pressure on the pound.

The news comes after Mr Kwarteng unveiled a £45 billion economic package containing the biggest set of tax cuts in 50 years.

This is being funded by billions of pounds worth of borrowing at a time when the Bank of England is raising rates in an attempt to control inflation.

It is feared Tory backbenchers will now “hit the nuclear button” by refusing to vote for the Government’s finance bill or by submitting letters of no confidence.

One Tory MP told The Telegraph: “My biggest anxiety is that I’m going to wake up on Monday and it’s going to be Black Monday.”

Although Liz Truss has only been PM for a number of weeks, a number of Rishi Sunak supporters have questions about the implications of the fiscal statement for inflation and interest rates.

“The Bank of England is being backed into a corner.

“If you’re already in a recession and you raise interest rates by, say, 100 basis points, which some people have been talking about, it’s like accelerating your car into a brick wall.

“If the pound drops below one dollar, that’s territory for me where I’m afraid I would hit the nuclear button … I just think that would be unconscionable.”

The Treasury is expected to bring a medium-term fiscal plan to Parliament before Christmas, but the finance bill may be delayed until next year. 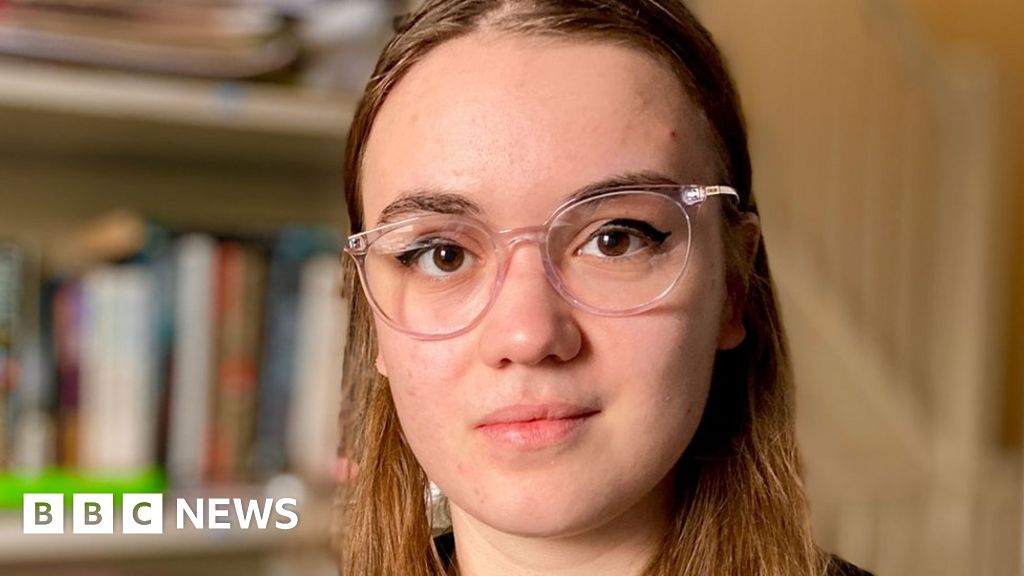 The long-misdiagnosed student heading to Cambridge to study medicine 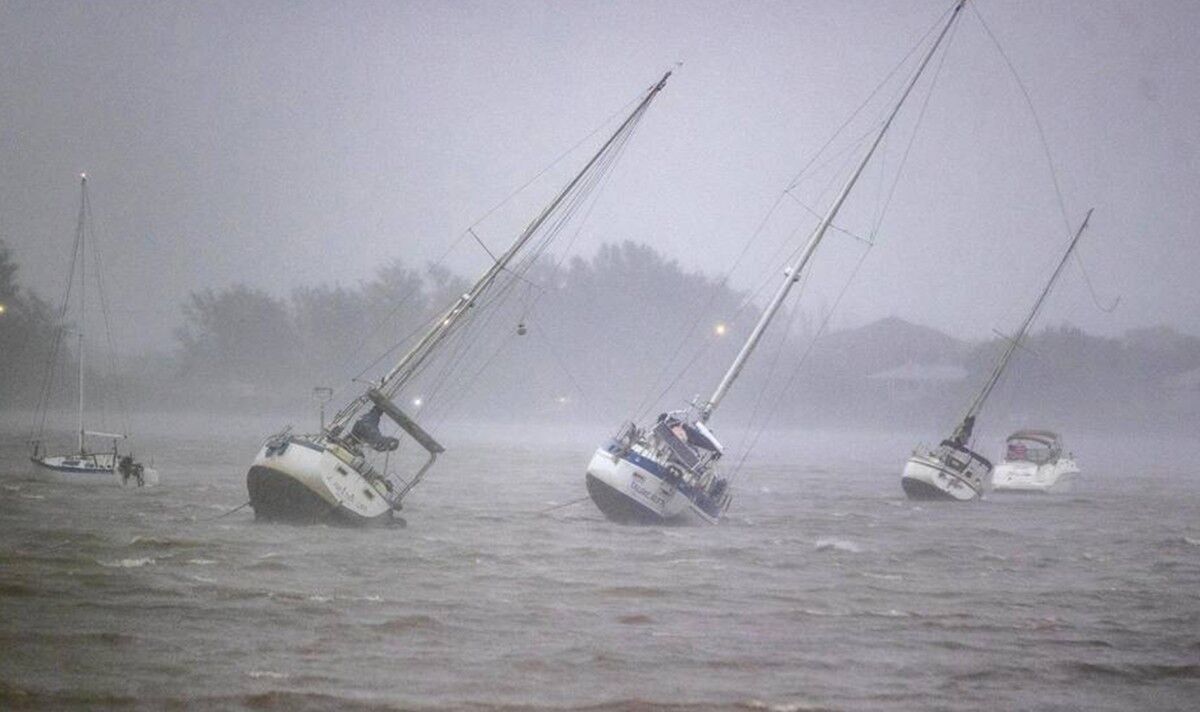