Against a weakening euro, sterling has risen 0.6 percent to 85.47 pence – its highest level since June 17. The euro slumped one percent to a 20 year low of $1.0306 against the dollar as the latest surge in European gas prices added to worries about a recession.

“The pound is up by almost two-thirds of a percentage point on the Foreign Exchange Spot Market already again today (+0.60%). There may be some profit-taking by dealers later, however this is encouraging.”

However, the pound fell today (July 5) against a strengthening US dollar. With some liquidity expected to return to the foreign exchange market later in the day after a the long bank holiday in the US, the pound fell 0.4 percent against the dollar to $1.2051.

Simon Harvey, head of FX analysis at Monex Europe. said: “Regarding sterling, the sharp slip in G10 currencies against the dollar shortly after the European open is illustrative of a market that is lacking liquidity and direction.”

The Undertaker And Goldberg Headline WWE On A&E Schedule For July - Wrestling Inc. 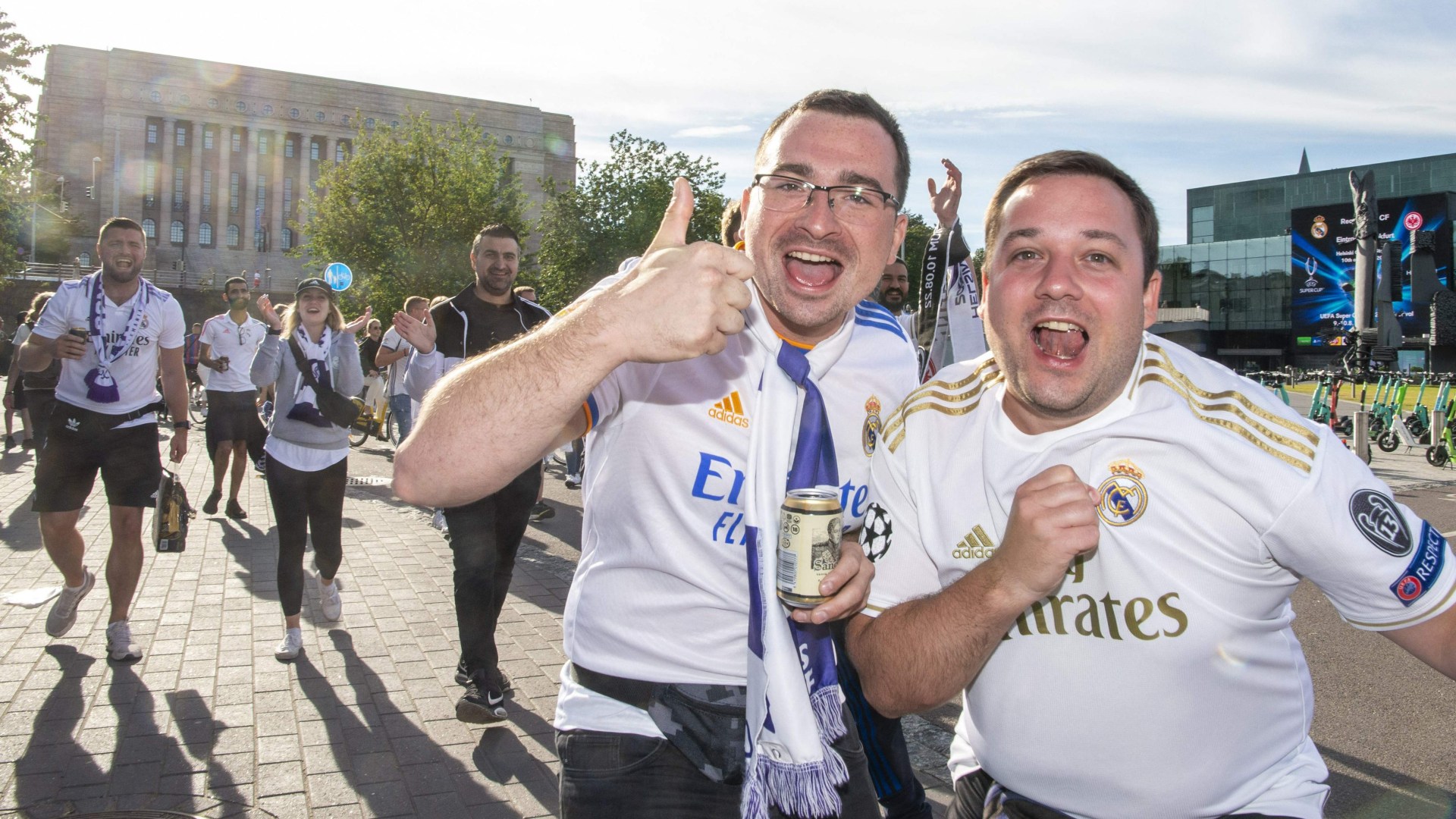 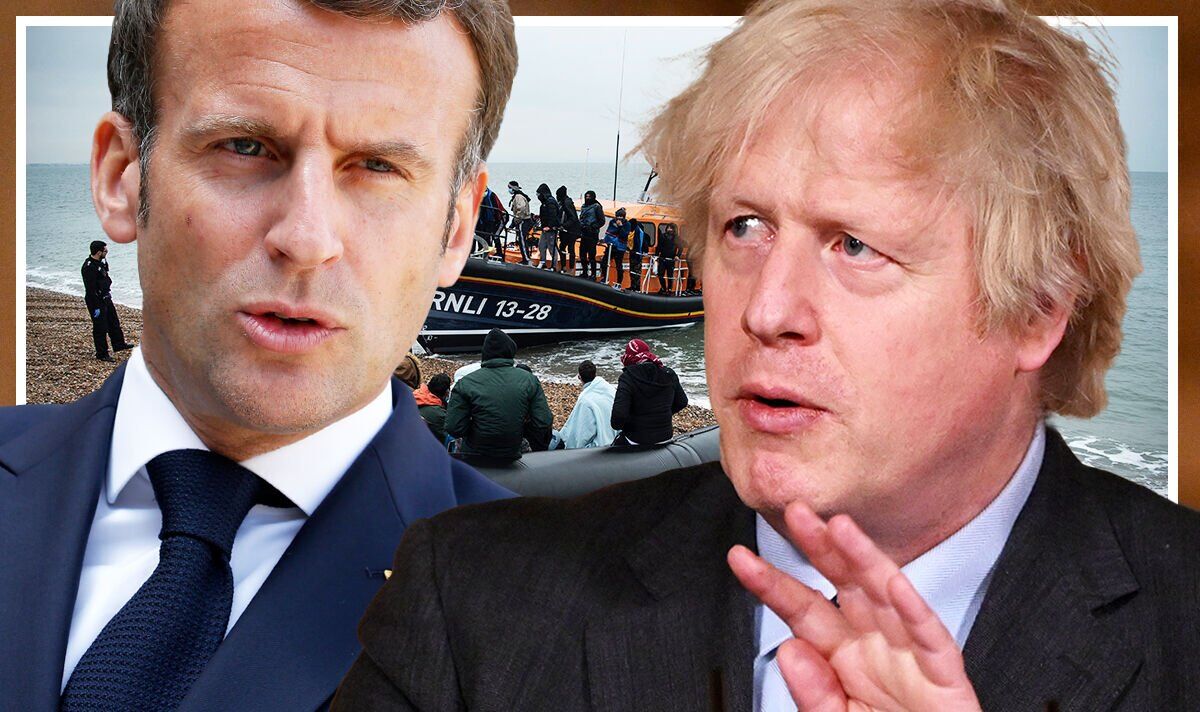