It could all be over for Boris Johnson – although quite how long it will take his enemies to finish him off is not at all clear and his defenestration does not look immediate. The two byelection defeats almost two weeks ago prompted calls for cabinet ministers to mount a coup against Boris Johnson, and it finally it seems to be happening.

We have not had confirmation yet, but it is impossible to believe that the resignations of Sajid Javid and Rishi Sunak were not coordinated. Perhaps there are more to come.

The Sunak resignation is the most serious of the two. Since the spring statement, the chancellor has not been the obvious heir apparent he once was. But he is still a powerful figure in the party. The resignation of Nigel Lawson helped to bring down Margaret Thatcher, although it took just over a year for that to eventually play out.

Even if there are no more resignations, the mood in the Conservative party has already turned against Johnson – perhaps decisively.

Under current rules Johnson is safe from another leadership challenge until next summer. But the executive of the 1922 Committee can change the rules whenever it wants. A new anti-Johnson executive is expected to be elected next week, but even the current executive – more evently split between loyalists and critics – could act now if it felt there was a consensus in the party.

Johnson is famously stubborn, and he is unlikely to quit just because two ministers have decided to go. But increasingly Conservative MPs believe they have no chance of winning the next election under his leadership. Ultimately that assessment should prove decisive.

Virginia Crosbie has announced she is resigning as parliamentary private secretary to the Wales Office.

Conservative MP Jo Gideon has reiterated her stance that the prime minister should resign.

She did not make any comment as she walked into Downing Street.

Plaid Cymru Westminster leader Liz Saville Roberts said in a statement: “Boris Johnson’s days are numbered. He’ll be dragged kicking and screaming out of Number 10 as Cabinet Ministers one-by-one find a backbone. But it is now an inevitability.
“The chaos that has consumed Westminster for years is utterly unsustainable. People are fed up of politicians who treat their lives as a game, who obsess about personalities and theatre rather than principles and vision. “Wales have never given the Tories a majority in our country. But even if Johnson goes, the same arrogance will continue to control and command. “We in Wales are taking steps to strengthen and modernise our democracy in stark contrast to the Westminster circus. It’s time to do better with independence.”

The education secretary, Nadhim Zahawi, has been spotted entering No 10 Downing Street this evening.

Zahawi has yet to publicly show his hand over whether he backs the prime minister.

Nicola Richards MP has also resigned as parliamentary private secretary to the Department of Transport.

The Tory MP for Hastings and Rye, Sally-Ann Hart, who previously backed Boris Johnson in June’s confidence vote, said she is no longer able to support the prime minister.

Northern Ireland minister Conor Burns gave his ‘ongoing and full support’ to Boris Johnson from the floor of the House of Commons.

“And as someone who is a Catholic, a supporter of the union, from Belfast, I feel passionately about Northern Ireland and her wonderful people.

“And I express tonight my enduring gratitude to the prime minister for that opportunity to serve.

“And as has often been said in the past, the best way to keep a secret is to say something on the floor of the House of Commons, so from this dispatch box tonight I use this opportunity to express my ongoing and full support to my right honourable friend the prime minister as he helps us move to a position where we restore the power-sharing institutions that the people of Northern Ireland need so much.”

My colleague Jessica Elgot’s take on the significance of Jonathan Gullis’s resignation:

Saqib Bhatti MP has also announced he has resigned as a parliamentary private secretary, the second so far following that of Jonathan Gullis:

Jonathan Gullis, who is understood to have been a Johnson loyalist, has resigned his role as parliamentary private secretary to the Northern Ireland secretary.

Continuing to call for the prime minister to resign, Conservative MP for North Thanet Sir Roger Gale told Sky News: “I have said for several days now that I believe that we should not change the rules in the middle of the game and that the 1922 Committee rules should remain as they are.

But I’m afraid that this letter from Lord McDonald changes that picture completely.

Conservative MP Anthony Browne has reiterated his stance that he has “lost confidence” in Johnson.

Jacob Rees-Mogg has confirmed he will continue to back Boris Johnson as prime minister.

The Brexit opportunities minister told Sky News: “The Prime Minister won a large mandate in a general election, a vote of the British people and that should not be taken away from him because a number of people resign.”

Bin Afolami MP has announced his resignation on TalkTV.

He said: “I don’t think the prime minister no longer has not just my support, but the party and the country.

“And for that reason I think he should step down.”

On his own position, he said: “You have to resign, I can’t serve under the prime minister.” 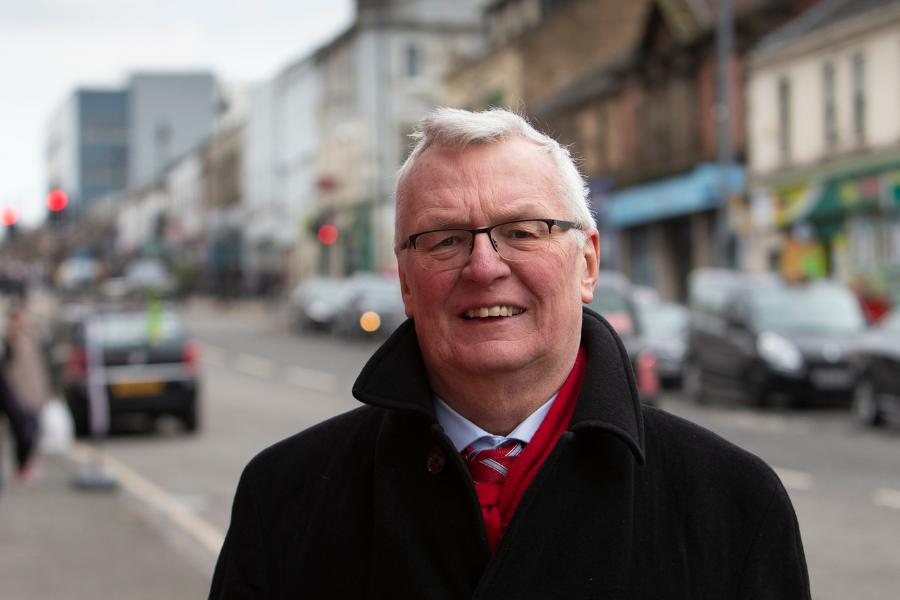 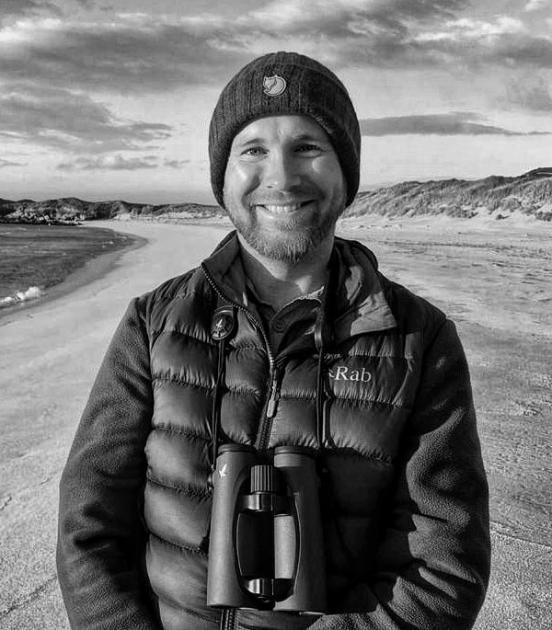 Wild Things: A new buzzword to add to our nature vocabulary 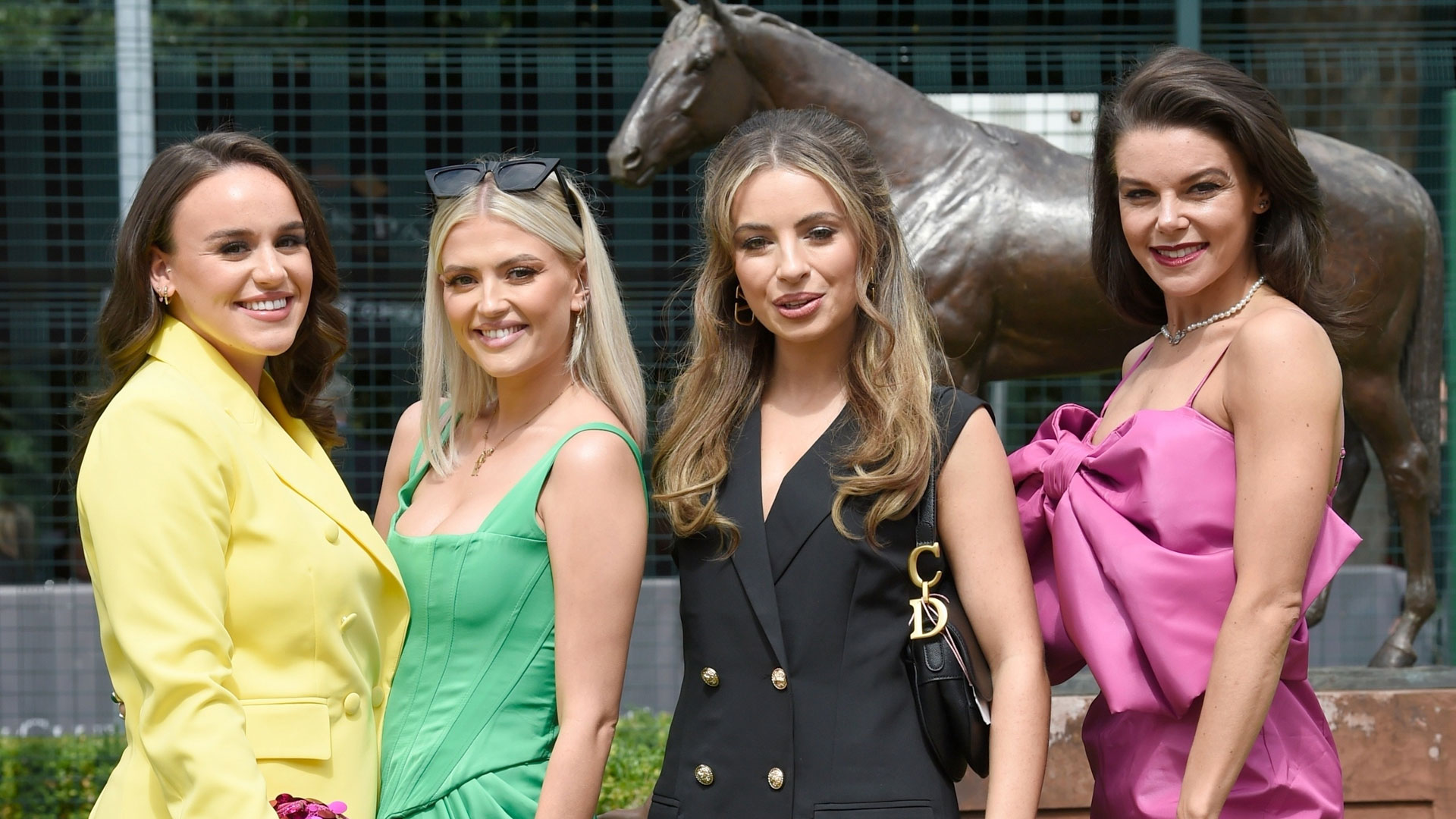