One of the prime minister’s most senior advisers has been suspended from Downing Street pending an investigation, Sky News understands.

Jason Stein, a special adviser to Liz Truss, is to face a formal probe by the Cabinet Office propriety and ethics unit.

It follows allegations that he was responsible for unauthorised negative briefings against former cabinet ministers.

Mr Stein was a key aide during Ms Truss’s leadership campaign and had been serving as the acting head of political communications in Number 10.

There had been anger among some Conservative MPs about briefings from Number 10 sources over the weekend.

The Sunday Times reported that a Number 10 source had told them Sajid Javid had not been considered for the chancellor role following Kwasi Kwarteng’s sacking because he is “s**t”.

Sky News’s political editor Beth Rigby said it was “another crisis emerging for Liz Truss within her own team”.

The suspension was confirmed just before Ms Truss began her third session of Prime Minister’s Questions in the Commons as she battles to hold onto her premiership following Mr Kwarteng’s removal and reversal of most of her government’s mini-budget.

The PM made a public apology in the Commons as she faced questions from Labour leader Sir Keir Starmer for the first time since her economic plan was ditched by new Chancellor Jeremy Hunt.

“I have been very clear that I am sorry and that I have made mistakes,” she told MPs.

Discussing the swathe of economic policy U-turns carried out by Mr Hunt on Monday, Ms Truss continued: “The right thing to do in those circumstances is to make changes, which I have made, and to get on with the job and deliver for the British people.”

Starmer: ‘Will Liz Truss be out by Christmas?’

Earlier today, Foreign Secretary James Cleverly warned discontent Tory colleagues against “defenestrating” another PM as he suggested another Conservative leadership contest would not calm the markets.

He told Sky News the government does “not aim to make mistakes” but “in life, in politics, in business, mistakes do happen”.

“What you’ve got to do is recognise when they’ve happened to have the humility to make changes,” he added.

“The prime minister and the chancellor have learnt lessons from what happened previously.”

A YouGov poll taken on Monday and Tuesday found a majority of Tory members think Ms Truss should go and have buyer’s remorse as more think Rishi Sunak, who lost out to Ms Truss, would be a better PM. 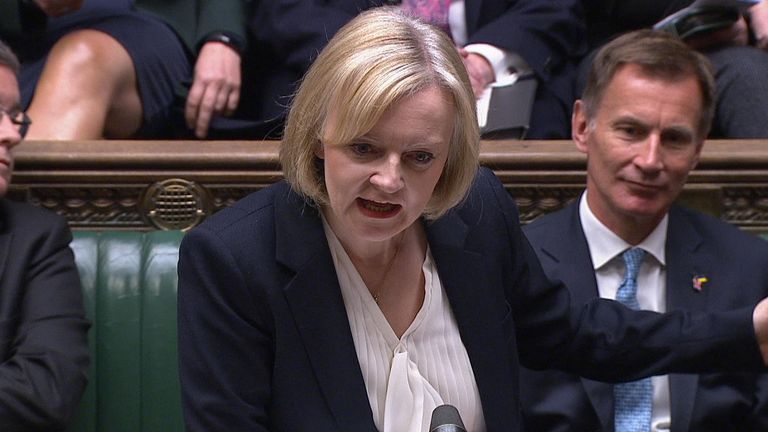 ‘I’m a fighter, not a quitter’

But Mr Cleverly said: “What I’m far from convinced by is that going through another leadership campaign, defenestrating another prime minister, will either convince the British people that we’re thinking about them rather than ourselves, or convince the markets to stay calm and ensure things like those bond yields and gilt yields start coming back down.

“I totally get it. But that’s an emotional response, it’s not a plan. And the prime minister’s got a plan. The chancellor, he’s got a plan.”

The PM has risked a fresh fight with Tory MPs by making a vote on a Labour motion on fracking a test of confidence in her administration later today.

But amid growing calls for her to resign, Ms Truss insisted she is “a fighter not a quitter” after Sir Keir said the Conservatives’ economic credibility is “gone” and asked the PM: “Why is she still here?” 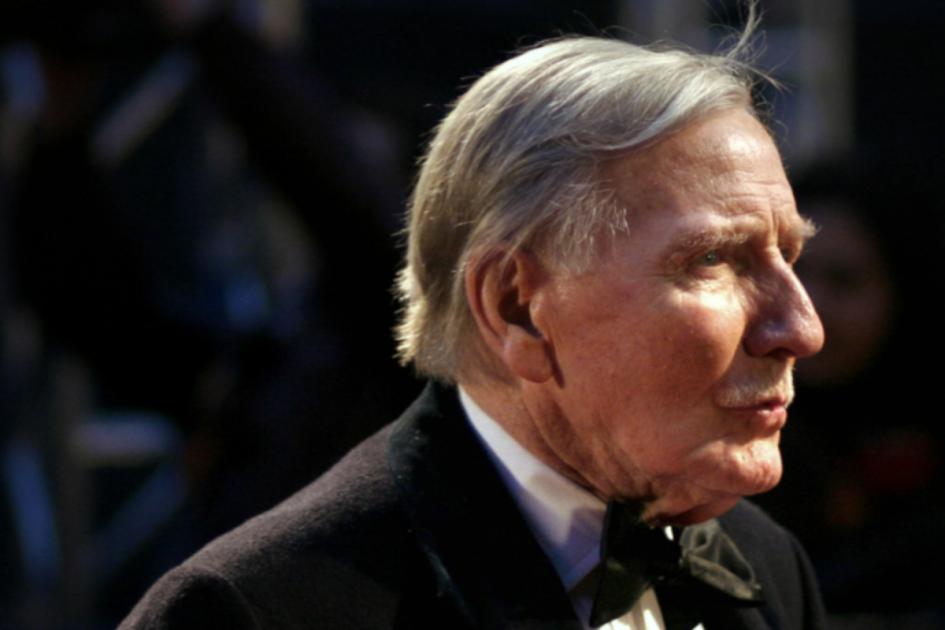