NO interrupting! Glenn Campbell was very firm in laying down the law at the beginning of this, the final leader’s debate of the election campaign. Would the leaders obey? Would they manage to bite their tongues? Would they … go rogue and interrupt proceedings to tell him he was asking the wrong questions? Oooooh.

You don’t get to be First Minister by doing what you’re telt by the BBC, and Nicola Sturgeon wasn’t happy to be cast in the role of obedient schoolgirl putting her hand up to answer the teacher’s question. “Come on – hands up? Can we not have a proper debate?” she boldy interjected, and anyone who had zoned out during Mr Campbell’s badgering (some might call it interrupting) about the IFS and manifesto costings will have perked right up again.

In further unexpected twists, the leaders then started talking over each other to agree with each other. The First Minister interjected to agree with Willie Rennie! What was going on? Had we entered a Scottish politics Twilight Zone? No, the crucial difference between this and earlier debates was that the first few questions were about policy issues, not the constitution. There was discussion on important topics such as Covid travel restrictions, a National Care Service, income tax, a new royal yacht … wait, what?

“I don’t know why we’re debating this,” responded Rennie to a question on the last of these, his usual cheery grin replaced by the stoniest of expressions. Cripes, Mr Campbell was getting nearly as many pelters here as Douglas Ross. Had someone stuck a “kick me” sign on his back?

Of course, this was all building up to talk of indyref2, and the Scottish Tory leader took full advantage of the “no interruption” rule to repeatedly claim Sturgeon was planning an illegal wildcat referendum. Sly. Sarwar tried to join the rebels in saying he wasn’t interested in talking about currency and was lucky to avoid being sent out to the corridor.

“I get to choose the questions!” asserted Mr Campbell, who will need a lie down in the staff room after that. 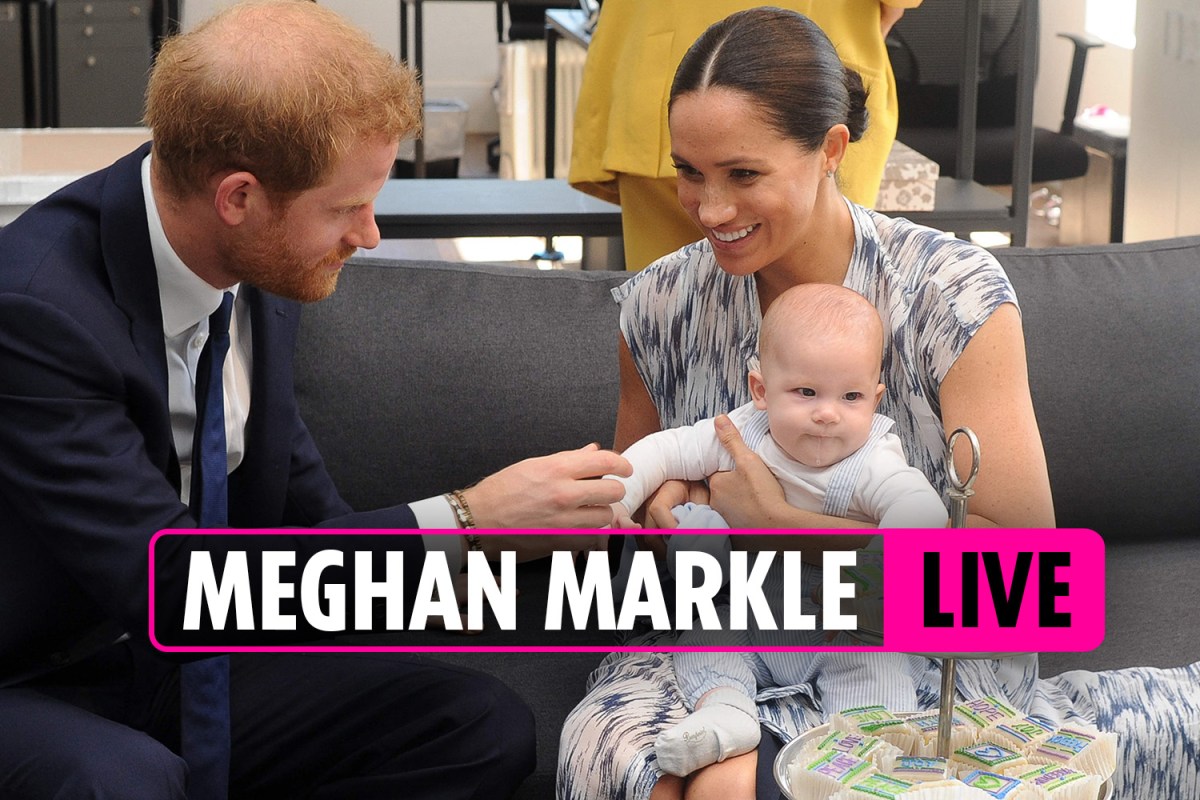 Opinion: Ann Fotheringham – Is our love affair with celebrity culture at an end?