A tenants association chief has called on Tottenham Hotspur and Haringey Council to do more to stop “disgusting” littering and antisocial behaviour blighting the High Road.

Daniel Babis, director of Pelham Planters Tenants’ Association in Seven Sisters, says people littering, urinating and defecating in the street are spoiling the neighbourhood, with the problems being particularly bad when events are taking place at Tottenham Hotspur Stadium.

He says he has repeatedly complained to the council but claims many of his emails have been “ignored”, with some rubbish left for days in High Road and side streets before being cleared.

Mr Babis told the Local Democracy Reporting Service: “Residents have been picking up the street litter themselves because many people leave glass bottles, and people have been smashing them up.

“Every day I am finding different rubbish and issues. It is disgusting.”

He added that people sometimes “urinate and defecate in the road” when toilets are closed, adding: “It looks dreadful”.

Mr Babis said the thousands of new flats being built in Tottenham were bringing in more council tax yet there had been “regular” missed bin collections. He asked: “Where are the funds going to, with the streets not clean and rubbish not collected?”

He added that there appeared to be a “lack of communication” between the council and the stadium’s management over the persistent problems.

A Tottenham Hotspur spokesperson said the club contributes to post-event cleaning through business rates and its own “enhanced street cleaning operation”, which covers the immediate area around the stadium as well as queuing areas at the four event day stations.

The club spokesperson said: “We also regularly adapt our approach to major event days on the basis of community feedback. It should be noted that all major event days take place in accordance with local area management plans (LAMPs), which are agreed with Haringey Council.

“In addition to this, the club also communicates its ‘Spurs Respects’ agenda to all fans who attend Tottenham Hotspur matches at the stadium which makes clear that antisocial behaviour within our neighbourhood is unacceptable and encourages the responsible disposal of litter and recycling.”

Seema Chandwani, the council’s cabinet member for tackling inequality and resident services, said the wellbeing of residents was the council’s top priority and it had “placed a lot of hard work and resources into minimising the impact of event days on our local residents as much as possible”.

She added: “We provide sufficient resources needed for visitors of the stadium to avoid littering or urinating in the street, such as a number of empty bins and strategically placed temporary toilets.

“We have multiple teams across the council working with the club’s management team, our waste contractors and local police to address and tackle waste and antisocial behaviour issues, including a co-produced LAMP to manage the impact on residents, and council officers attending events to monitor issues and deploy additional resources where needed.

“We have worked with our waste contractor, Veolia, to develop comprehensive plans that cater for pre, during and post-match cleansing operations. Although Tottenham Hotspur are responsible for the cleansing of the immediate surrounding area as set out in our joint LAMP, we do provide additional cleansing if required to minimise the negative impact on residents.”

US Announces $820M in Ukraine Aid, Including Missile Systems

Exclusive: England’s Lionesses to receive £55k bonus per player if they win Euro 2022

Iain Macwhirter: The Greased Piglet has finally been nabbed – or has he? 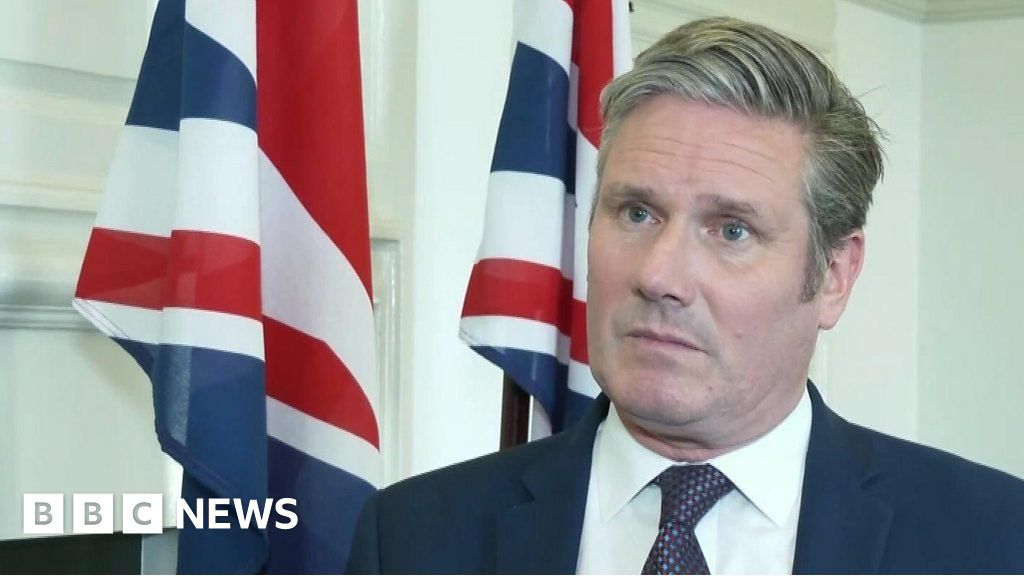 The government is collapsing – Starmer on resignations