Angus MacNeil believed the ­landmark judgement was a reality check for his party and the wider Yes movement.

The Scottish Government wants to hold a second independence referendum before the end of 2023 on the condition the pandemic has passed.

Powers over the constitution are reserved to Westminster but Prime Minister Boris Johnson has insisted he won’t agree to a new vote. Scottish Secretary Alister Jack on Tuesday set out new conditions for a referendum, including waiting for a further 25 years.

First Minister Nicola Sturgeon has previously said she would unilaterally pass legislation at Holyrood and dare UK ministers to challenge it in court.

“The reason why the Scottish ­Government is not legislating on an independence bill at the moment is that it has every possibility of ­being struck down by the Supreme Court which would lead to a lot of ­disillusioned activists. Better to live in unrealistic hope than face crashing reality,” he said.

“If the referendum is blocked by the Supreme Court, it is blocked. There is no way one can happen.

“Everybody suspects it is outwith the scope of the Scottish Parliament. The Supreme Court won’t be taking a side. They will be the referee for the current law which is what they’ve just done with the two Holyrood bills and the referee will probably say no to a referendum.”

He added: “It will be the hardest job for judges to be good referees on this. We may see a referendum blocked ­unless the UK Government says you can have it.

“And the UK Government isn’t ­going to say you can have it, if you can win it. Therefore we are going to have to think about using elections to get independence and there is an advantage to that as elections come around every five years.”

He added that instead, the next ­Holyrood election in 2026 should be used by the SNP as a defacto ­independence referendum with the election of a majority of ­independence supporting MSPs meaning an ­independence win and declaration.

Asked whether if the UK ­Government refused to agree an ­independence referendum, it would recognise an independent Scotland, MacNeil said: “The answer to that is the UK Government don’t want the question to be asked. If we use the election, we get an answer. At the ­moment they are blocking the ­question so they don’t get an answer. If we go direct to the people at an election, get an answer from the people that they want independence.

“The UK Government are in the territory of [Belarus President and dictator] Alexander Lukashenko or [former US President] Donald Trump by saying no.”

In Holyrood today (October 6), John Swinney said work on a Bill to incorporate a UN treaty on children’s rights into Scots law will continue despite the original being sent back to Holyrood by the UK Supreme Court.

The UN Convention on the Rights of the Child (Incorporation) (Scotland) Bill passed unanimously earlier this year, but was referred by the UK Government to the country’s highest court in order to assess if the legislation was within the scope of the Scottish Parliament.

In a judgment Supreme Court justices insisted they did not take issue with the Scottish Parliament’s decision to incorporate these sets of standards – but that the manner in which the Bills had sought to do this “breaches the limitations imposed on the legislative competence of the Scottish Parliament by the Scotland Act”.

The SNP have been approached for a comment on MacNeil’s intervention. 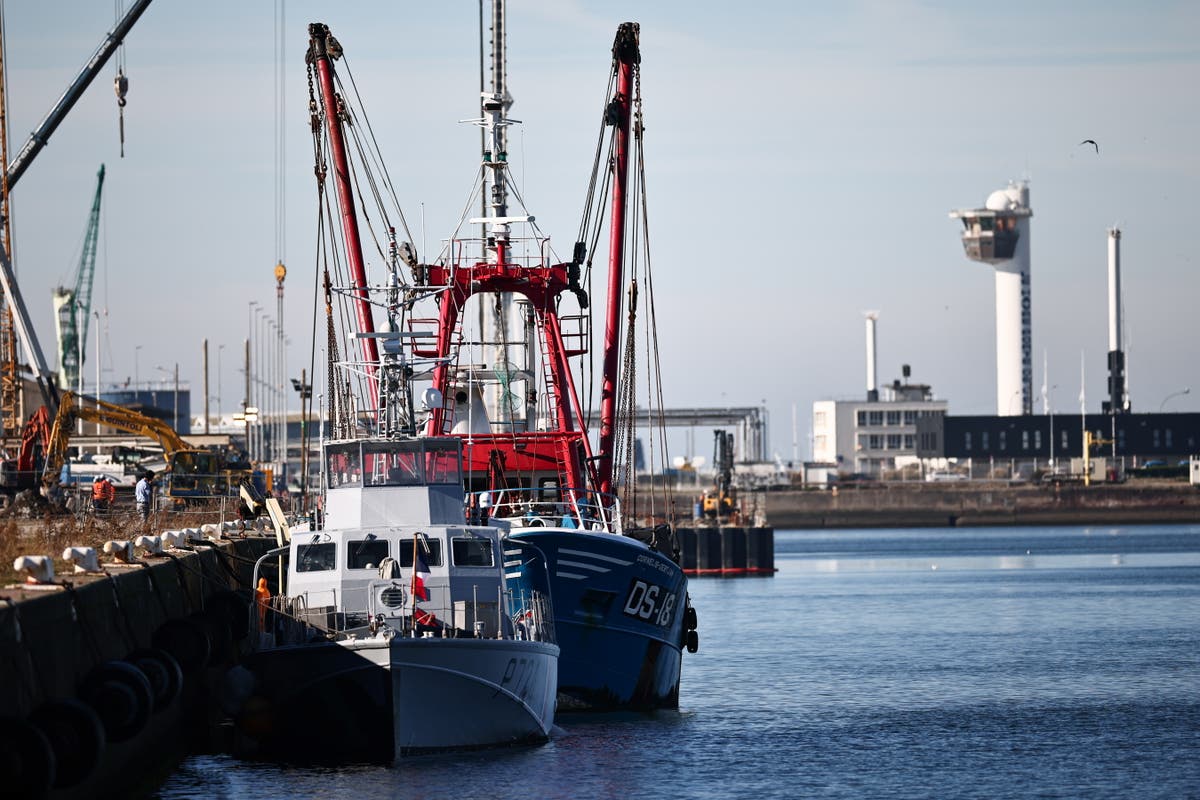