Boris Johnson will face a vote of confidence by Tory MPs on Monday evening as discontent over the lockdown-busting parties in No 10 and the direction of the Prime Minister’s leadership reached a tipping point.

The Prime Minister was informed on Sunday that he would face the vote after Sir Graham Brady, the chairman of the backbench 1922 Committee, confirmed he had received the 54 letters from Conservative MPs needed to trigger the ballot.

Mr Johnson is fighting for his political life just two-and-a-half years after he won a landslide election victory and a majority of 80 seats.

The vote – by secret ballot – will take place at Westminster on Monday between 6pm and 8pm, with the count to take place immediately afterwards.

But who are the runners and riders who could replace him if he were to lose the confidence vote? The Telegraph takes a look.

Mr Hunt, a former health secretary, lost to Mr Johnson in the final round of the 2019 Conservative leadership contest.

Since then, he has been on the backbenchers and has been critical of the Government, not least in his role as chairman of the health and social care select committee, in which he lambasted its response to Covid.

Why RHOBH Fans Think Dorit Kemsley Is Thirsty For Fame 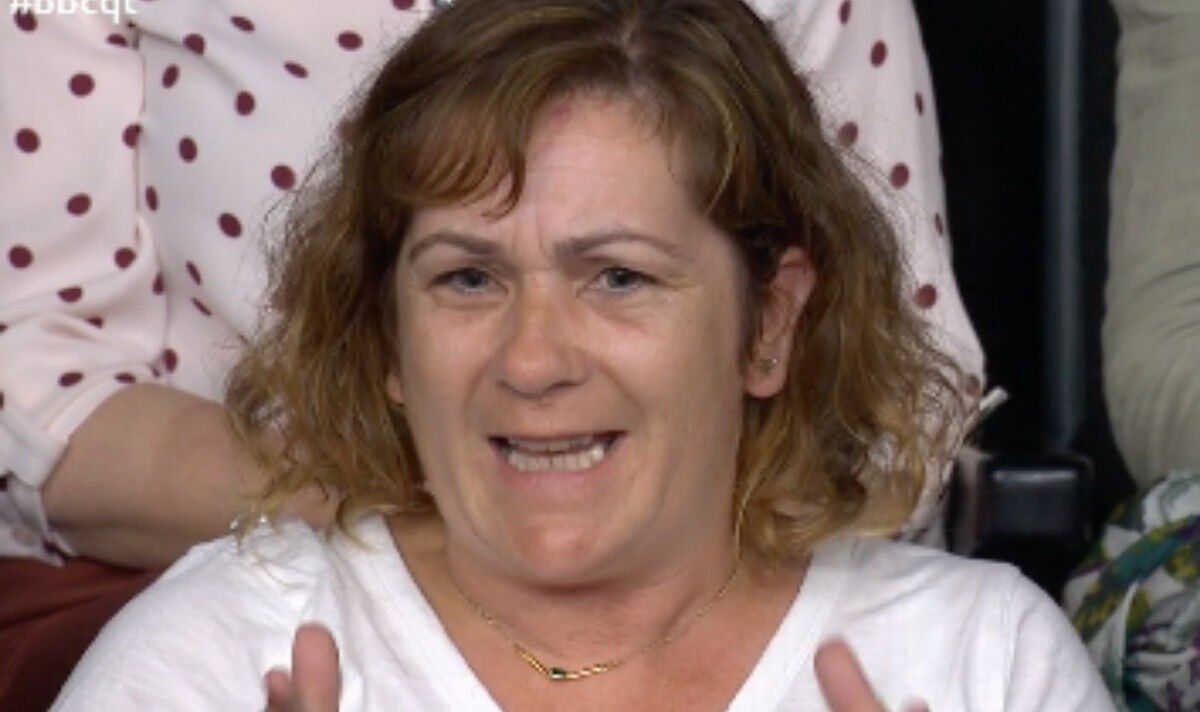 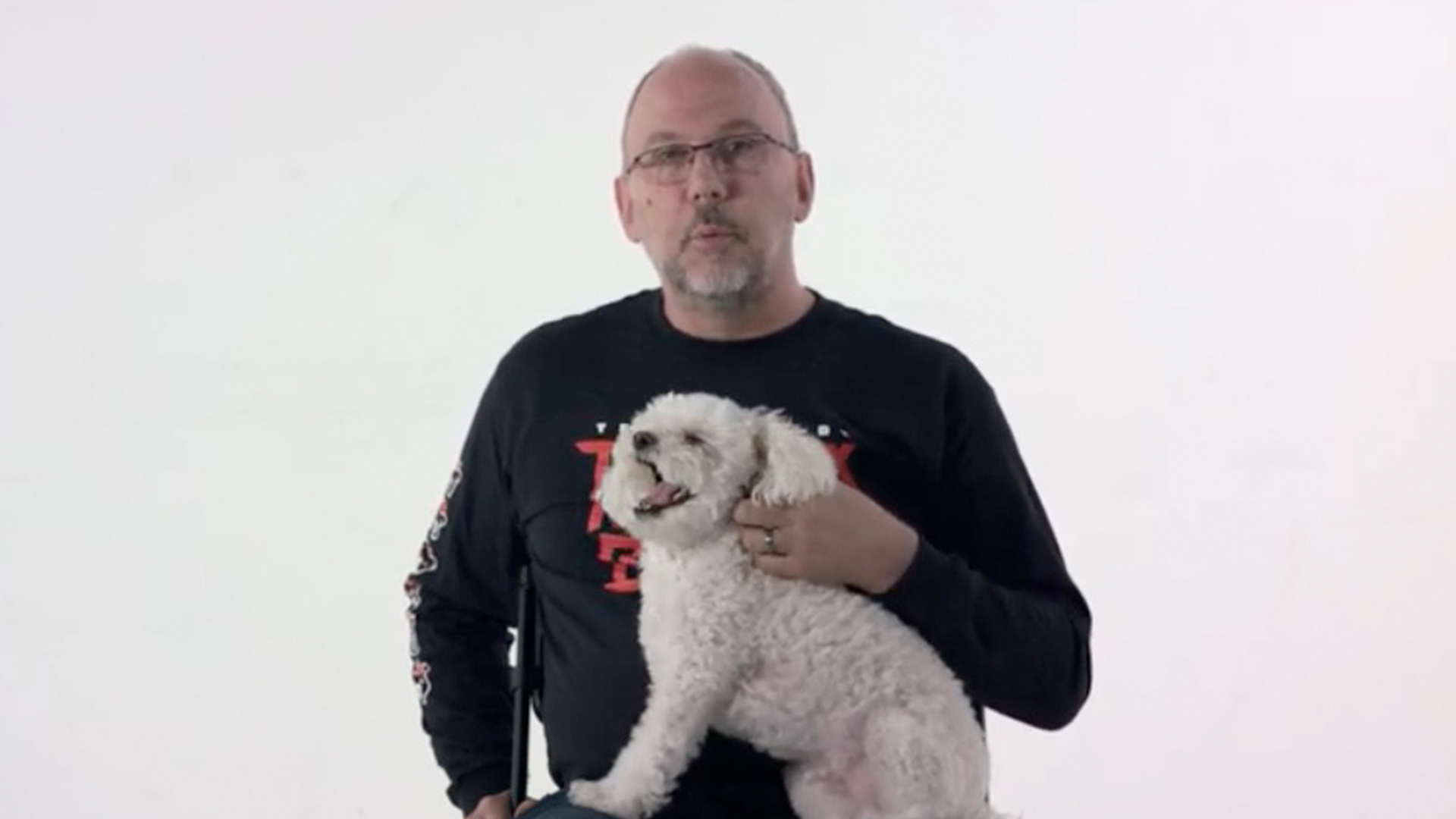 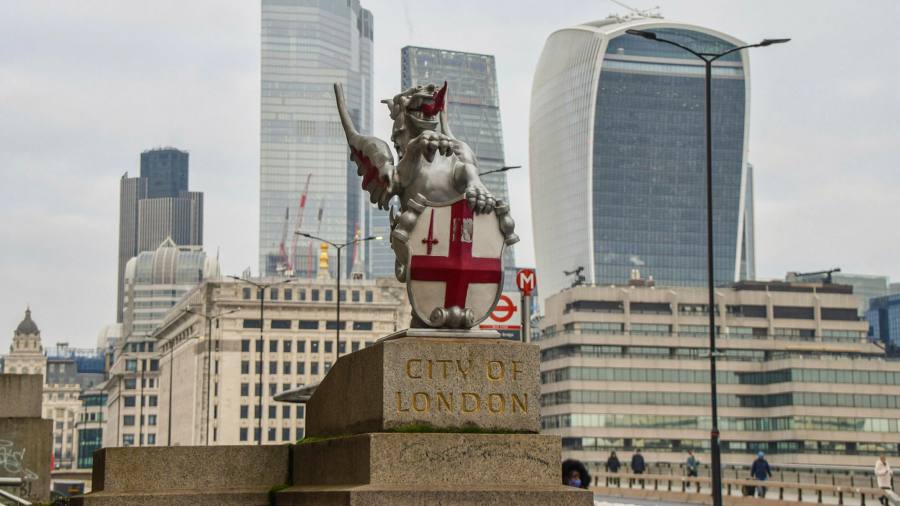 UK ministers clash with watchdog over shake-up of insurance rules