Customers have been told the cost of their calls, texts and data will rise by as much as 250% from today (July 12).

Three announced that the new costs will kick in for pay-as-you-go customers who bought traditional packages, rather than bundles.

Pay-as-you-go customers top their phones up with credit, which is used to pay for calls and texts they actually use, rather than getting a monthly bill.

Three previously charged 10p for calls and texts, however, this is to set to rise with calls costing 35p a minute and texts 15p each

Data fees are set to double to 10p per MB. 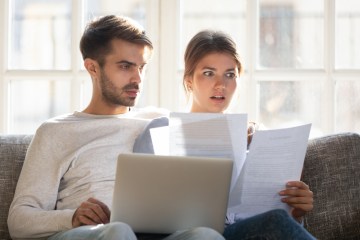 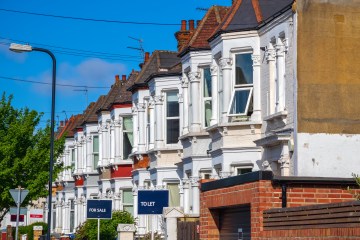 Three claims its new rates mean it will “still remain competitive across the market”..

There are roughly 1.6 million pay-as-you-go customers in the UK, so thousands are likely to be affected.

Bundle packages, where you pay in advance for a set number of minutes, texts and data, are not affected by the new price rise.

In order to avoid paying more or switching to a new provider, Three has recommended customers use these bundle packages.

However, if you’re affected by the changes, it’s worth checking out what deals are available elsewhere.

GiffGaff, for example, offers a similar package at the same price but with 15GB of data. GiffGaff call these packages “Golden Goodybags”.

These plans offer monthly deals but aren’t contracts giving you more flexibility with your phone bills.

They can be used in the UK and EU but be warned any extras that fall outside of the Goodybag, could mean you rack up extra charges.

And if you barely use your phone, the cheapest option is 1p Mobile, which piggybacks off EE’s network.

The price hikes are not the only thing mobile customers need to watch out for – a number of phone providers have reintroduced roaming fees.

Following Brexit, many phone firms are once more charging customers extra to use texts, calls or data overseas.

An investigation by Uswitch found that you could rack up a bill of £787 in a week at the most expensive holiday destinations for using your phone.

Three’s new prices will also apply to customers when they go abroad in its “Go Roam” destinations, which include many European countries.

A Three spokesperson stated: “Like many mobile providers, we have to review and revise our pricing.

“From 12 July 2022 we will be increasing the prices of calls, texts and data, which will affect Pay As You Go customers who choose not to purchase a bundle.

“Our new rates still remain competitive across the market.

“We have a range of Data Packs or Add-Ons available for Pay As You Go customers starting from £10 per month, all of which include unlimited minutes and texts as well as generous data allowances.

“We continue to focus on improving customer experience and deliver better value on our new Pay As You Go services, giving customers access to even more competitive deals and 5G at no extra cost.

How can I save money on my internet and phone bills?

If you have concerns about the cost of your phone, then you should speak to your provider.

You may be able to haggle a cheaper deal, or move to different tariff if you’re not using all of your minutes and data.

However, if you move provider mid-contract, you might have to pay an exit fee so do check your contract first.

If you are looking to switch, use a comparison site such as Compare The Market or Moneysupermarket to help you find the best deal.

If you receive certain benefits such as Universal Credit, you may be entitled to cheaper broadband packages as some providers offer discounted rates.

For example BT provides a basic phone and broadband package for £15 a month for households claiming certain benefits. This deal hasn’t been affected by the new price rise.

You may be entitled to benefits that may help you pay for your phone bill such as the new cost of living payment.

Only on CBSLA: Father of man killed at Brea 7-Eleven shares his son's story

Wefox, a Berlin-based digital insurer focused on personal insurance products, raised a $400M Series D at a post-money valuation of $4.5B, up from $3B in 2021 (Paul Sawers/TechCrunch)

Schools must be better prepared to deal with monkeypox, warns top scientist 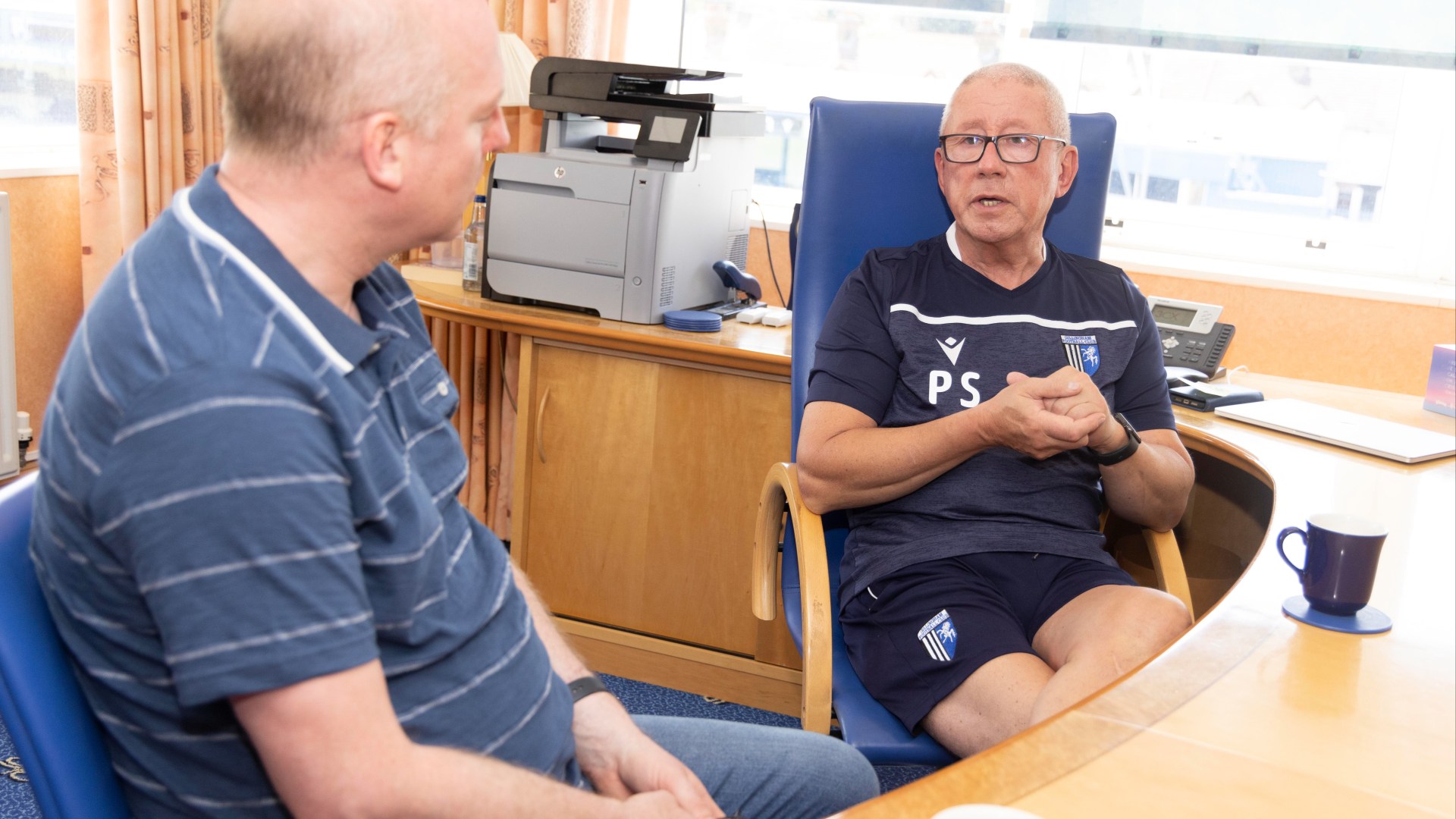 Alison Rowat: Sturgeon/Truss/Sunak – who is the trash-talking champ?