Donald Trump has raised a fresh attack against Joe Biden and his administration’s immigration efforts with a mostly false statement raising fears of migrant violence and defending his policy that has left thousands of people stranded in a crisis on the other side of the US-Mexico border while their asylum cases care pending.

The former president claimed that a “spiraling tsunami at the border is overwhelming local communities, depleting budgets, crowding hospitals and taking jobs from legal American workers,” and said that completing his border wall project will “save thousands of lives”.

Mr Biden has suspended its construction, and the White House has continued to defend the new administration’s policy of housing unaccompanied minors who cross the US-Mexico border in government facilities as it seeks to dismantle core elements of the previous administration’s anti-immigration agenda.

“We don’t take our advice or counsel from former President Trump on immigration policy, which was not only inhumane, but ineffective over the last four years,” White House press secretary Jen Psaki told reporters on Friday.

Officials from the administration are expected to travel to the border and will provide the president with “a full briefing to him on the government response to the influx of unaccompanied minors”, she said.

The administration has abandoned Trump-era “zero tolerance” and family separation policies that imprisoned, stranded and separated thousands of immigrant families.

Amid a surge in young children arriving from Central America in 2021, unaccompanied children arriving at the border are being placed under Covid-19 quarantine for 10 days then connected to advocacy group services and shelters in the US.

Dozens of unaccompanied children have been arrested by US Border Patrol agents within the last month, testing the capacities of in-custody housing from the US Department of Health and Human Services.

In January, more than 5,800 unaccompanied children and nearly 7,500 families were taken into custody by border agencies, according to department data.

Meanwhile, more than 65,000 migrants living on the Mexican side of border as they seek asylum in the US have waited between nine and 16 months to process their cases, immigrants rights groups have reported.

How to watch Harry and Meghan Oprah interview: stream online from anywhere on Sunday 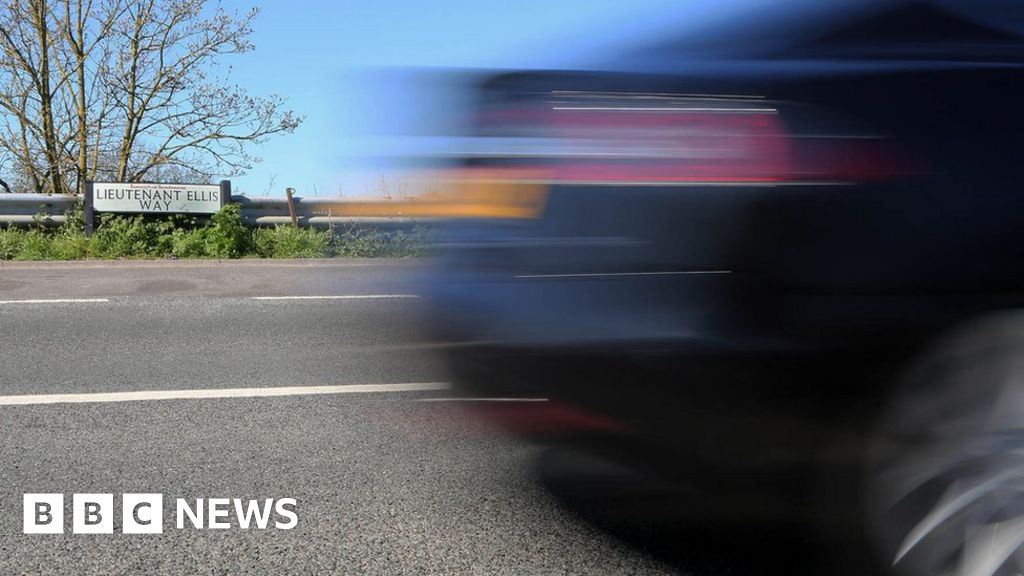 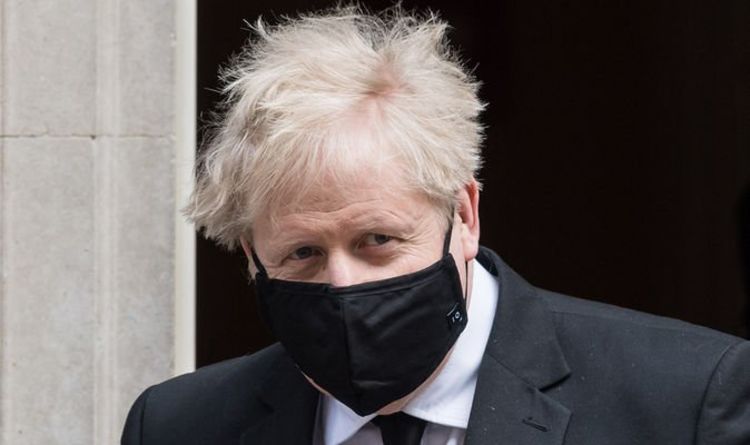 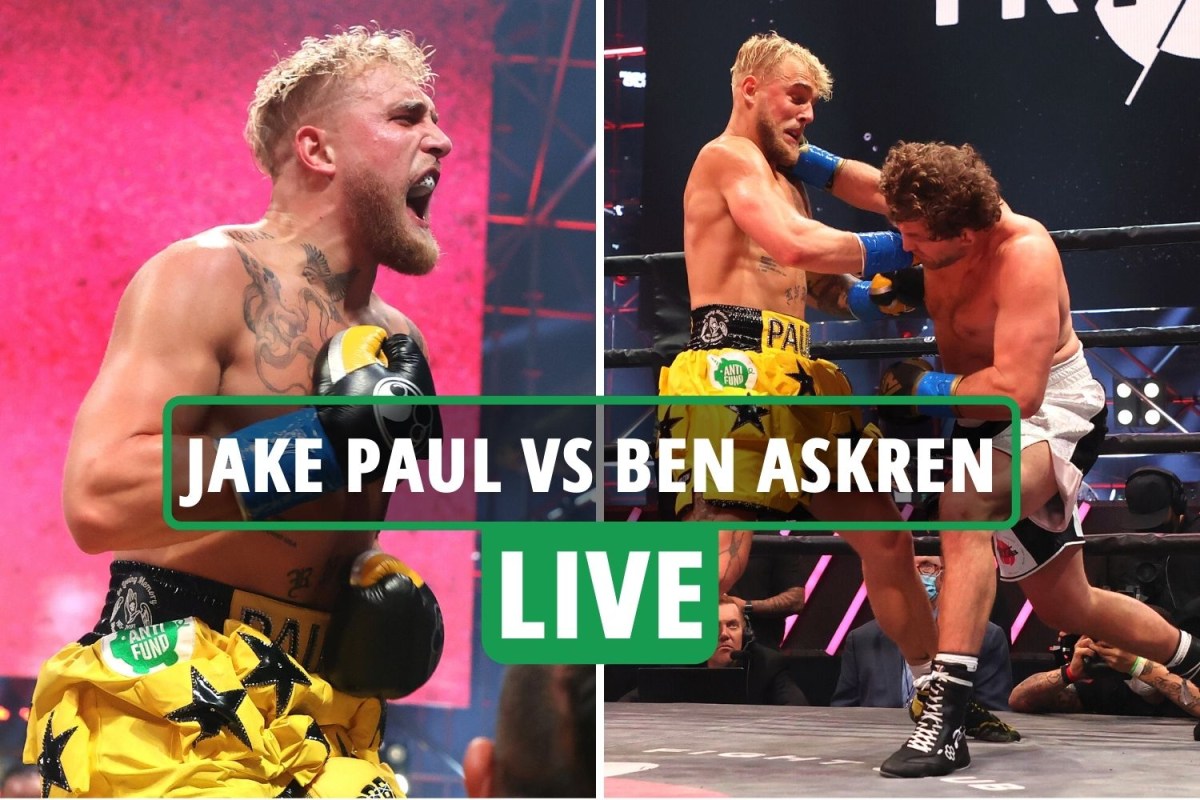 Tobacco Growing Made Easy – How to Grow your Own Tabocco and Roll Smoke at Home
January 1, 2021

Community College Guide – How To Transfer To Ivy League & Tier 1