Who are the reigning champions?

Holland won the last tournament in 2017 and will be among the favourites next summer, along with Germany, France, Spain, Sweden and hosts England. Additionally, Denmark were the runners-up five years ago and have significant pedigree in the women’s game, while Norway have been in six finals, winning the competition twice, and Italy are improving.

Who has the best record in the tournament?

Germany have been by far the most dominant team historically and have won a record eight European titles (out of a possible 12). England reached the semi-finals in 2017 and were beaten finalists in both 2009 and 1984.

What is the latest news?

Sarina Wiegman’s England have stepped up their penalty practice in training sessions over the past fortnight, sources have told Telegraph Sport, ahead of the European Championship.

England are yet to win a shoot-out in a major women’s international tournament, with the Lionesses having lost twice, although they have not contested one for more than a decade.

That was a 4-3 loss to France in the quarter-finals of the 2011 World Cup, with England also having lost by the same scoreline in the final of the 1984 Euros against Sweden.

The Lionesses missed three penalties awarded to them at the 2019 World Cup, including two taken by Nikita Parris and then former captain Steph Houghton’s pivotal late kick in their semi-final defeat by the United States, which was saved by Alyssa Naeher.

All England teams are understood to be following the men’s national side after they broke their World Cup shoot-out duck in 2018, although they lost the final of last summer’s men’s Euros on penalties. But some of the science and techniques deployed by Gareth Southgate’s team around penalties in the build-up to Russia 2018 has been shared around St George’s Park.

This year’s women’s Euros gets under way at Old Trafford on Wednesday, with England taking on Austria.

Georgia Stanway scored from the spot in Thursday’s final warm-up match, a 4-0 win in Switzerland, and the Manchester City midfielder is understood to have impressed with her conversion rate in training to such a degree that she could get the nod as the team’s first-choice penalty-taker.

What are the best odds?

What venues will be used?

Overall there are 10 stadiums across nine host cities.

The cities are set to be “transformed”, partly thanks to the fact that Arts Council England has awarded £800k to the Euros to run an arts and cultural programme alongside the tournament, funded via the National Lottery.

Tournament organisers have faced criticism for their choice of venues, with Man City’s Academy stadium holding just 7,000 fans at capacity.

Where will the final be played?

This article is regularly updated with the latest information.

Ex doctor, 79, jailed for more than 15 years after sex offences in south London 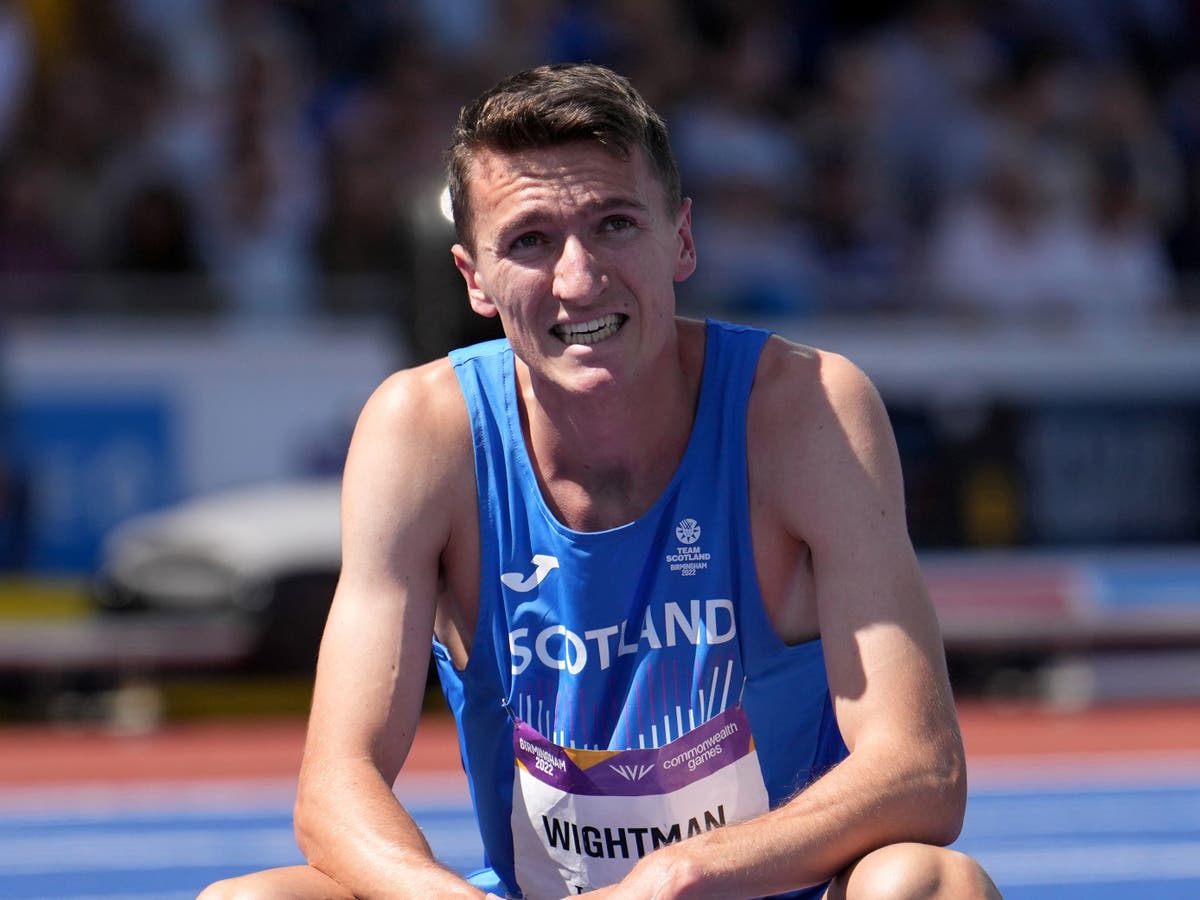