THE UK Government has lodged papers with the Supreme Court arguing that the Scottish Government’s bid to legislate for a second independence referendum should be thrown out.

Bain asked the Supreme Court for a ruling after concluding that she did not “have the necessary degree of confidence” that Holyrood could legislate for indyref2 to clear a bill for introduction to the Scottish Parliament.

Legal commentators are split on whether Holyrood can hold a second independence vote without Westminster’s consent because, while referendums are devolved, the Union is reserved.

Bain said there was “a genuine issue of law that is unresolved” which required a ruling from the UK’s highest court.

A UK Government spokesperson said: “We have been clear that now is not the time to be discussing another independence referendum, when people across Scotland want both their governments to be working together on the issues that matter to them and their families.

“However, following the Lord Advocate’s referral of the Scottish Government’s draft Scottish Independence Referendum Bill, the UK Government has today lodged its initial response with the Supreme Court.

“The papers confirm that the Advocate General for Scotland will become a formal party to the case, and ask the Court to consider whether it should accept the Lord Advocate’s referral.” 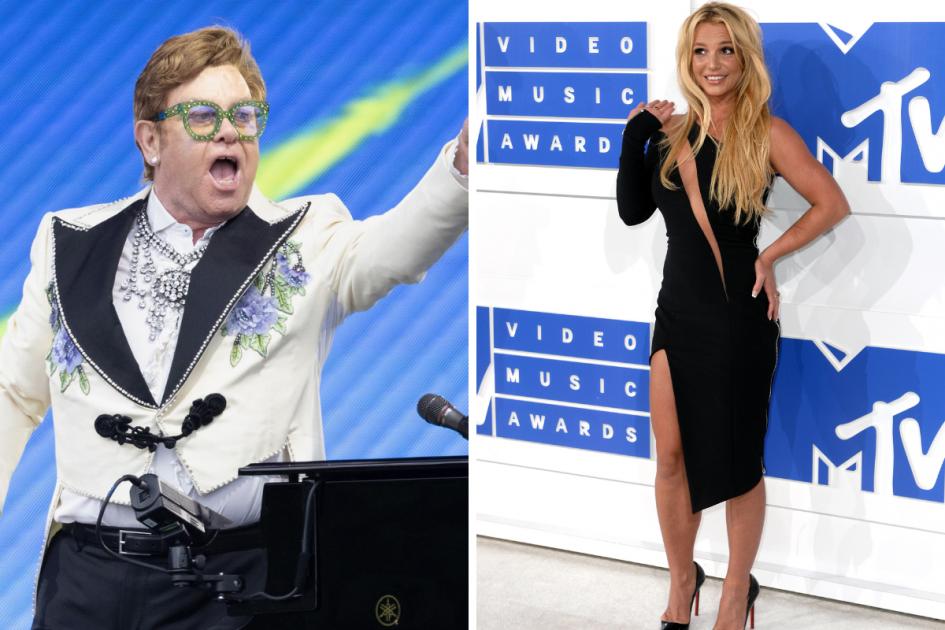 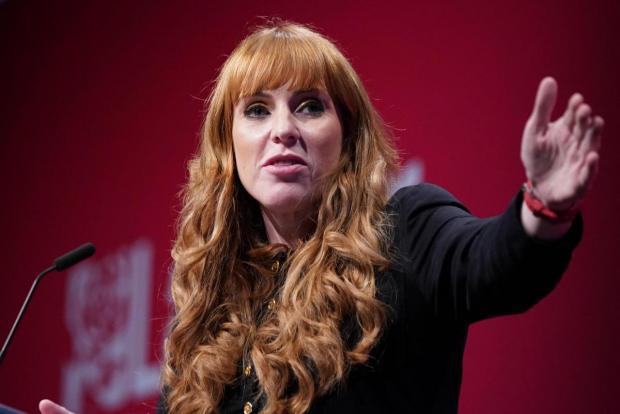 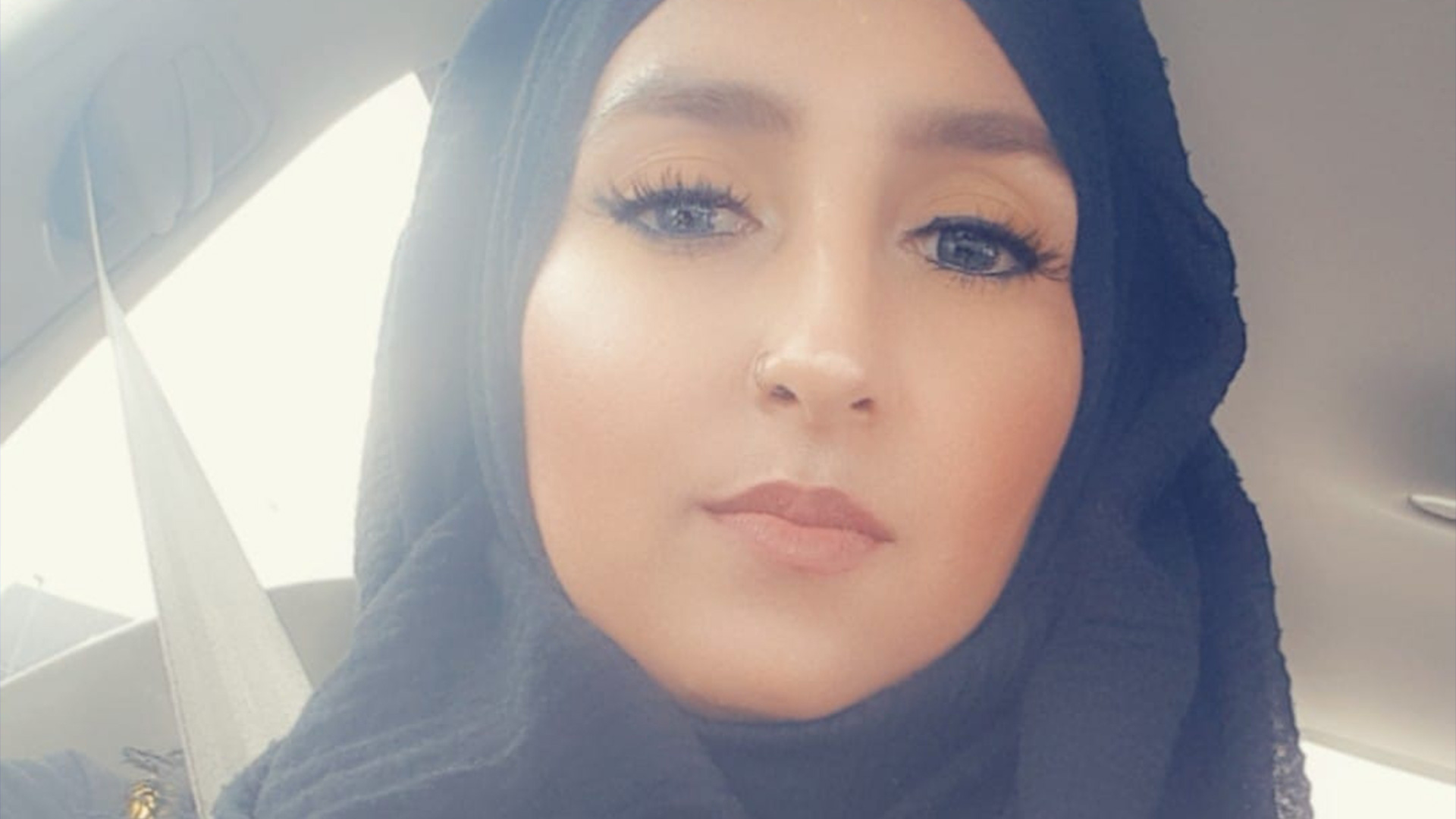 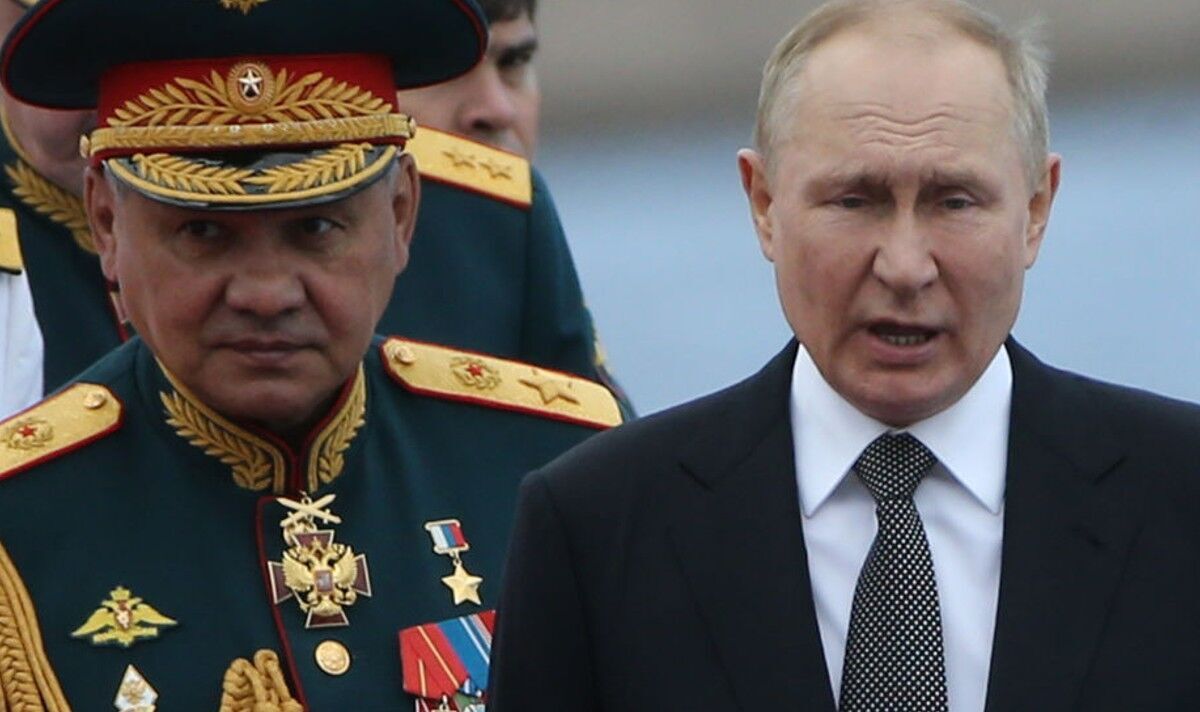