Eyebrows were raised in Whitehall when Boris Johnson announced this month that he had ordered his national security adviser, Sir Stephen Lovegrove, to investigate the takeover of a silicon wafer manufacturer in Wales by a Chinese-owned company.

One of Lovegrove’s deputies had already conducted an extensive review of the takeover of Newport Wafer Fab by Nexperia, a Netherlands-based company that is Chinese owned and already operates a similar facility in Manchester, and given it a clean bill of health.

As a result, Kwasi Kwarteng, the business secretary, said in May that he had no plans to intervene.

The prime minister’s U-turn reflects the jitters within Downing Street about China, the UK’s role in the global semiconductor industry and wider issues of domestic resilience.

The long-term strategic importance of chip technology, already on the UK government’s agenda as ministers investigate the proposed sale of Cambridge-based semiconductor and software design company Arm to Silicon Valley’s Nvidia, has come into greater focus as the tech and automotive industries face continued disruption from a global chip shortage.

“What different nation states need is a certain amount of core critical technology or core critical customers to leverage to be an important part of that global supply chain,” said Nigel Toon, chief executive of Graphcore, the UK’s most prominent chip start-up.

Many in the tech industry are puzzled why so much government attention has been focused on the future of a small facility in South Wales reportedly valued at less than $100m, rather than the debate over the future of Arm, widely seen as one of the UK’s “crown jewel” tech firms, or the multibillion-dollar investment required to lure semiconductor manufacturers such as Intel to the UK.

Newport Wafer Fab, which has produced silicon wafers, the bare bones upon which processors are constructed, under various guises since the early 1980s, employs 450 people. Its low-grade wafers, a far cry from what is available at the world’s largest and most sophisticated chipmakers, are shipped overseas to countries such as China and Malaysia to be turned into chips, as no such facilities exist in the UK.

“We are not talking about bleeding edge here,” said Wayne Lam, a semiconductor analyst at CCS Insight. Given similar wafer technology is “readily available” in China, he added, Newport’s technology “isn’t worth fighting for”. “It’s more of a national pride issue than something that is going to be potentially a danger to national security.”

Yet concerns have been raised by people including Ciaran Martin, the former chief executive of the National Cyber Security Centre (NCSC), who told the Telegraph that semiconductor production was a “first order strategic issue”.

Tom Tugendhat, chair of the House of Commons foreign affairs select committee, said in a recent Commons debate that Newport’s role as a partner with Cardiff university in designs for defence 5G radar systems put the company “into the national security bracket”.

Downing Street declined to say what prompted the new review. But a spokesperson added: “We will not hesitate to take further action if needed.”

Nexperia said it would work with the government’s inquiry but rebuffed suggestions that its publicly listed parent company, Wingtech, is Chinese state-owned. It said it took control of Newport only after the plant fell into financial difficulties earlier this year and had pledged to invest $40m-45m over the next 12 months to increase production capacity.

“Contrary to media and parliamentary reports, Nexperia has in fact safeguarded Newport Fab’s role within the UK’s semiconductor industry,” the company said.

For months Johnson has taken a two-pronged approach to Beijing, oscillating between a cautious attitude, which saw the expulsion of Chinese telecoms company Huawei, and warm words about the need to keep attracting Chinese trade and investment.

Under the 2002 Enterprise Act, which still governs takeovers, companies must either have annual turnover of more than £70m or a certain market share to be “called in” on grounds such as national security — neither of which applies to Newport.

A new regime, set up by the recent national security and investment bill, will from 2022 create a much lower threshold for intervention, which could be done retrospectively.

Officials are meanwhile reviewing policy towards the wider semiconductor sector following “increased geopolitical actions driving disruptions”, according to one Whitehall document seen by the Financial Times.

The culture and media department is concerned that a rise in state-level interventions in the UK semiconductor manufacturing sector has raised “challenges to the UK’s future competitiveness”.

Officials have begun a review to ensure the UK has a reliable and trusted supply of semiconductors to seize opportunities in high-potential areas and protect the country from potential security risks.

Creating a globally competitive semiconductor manufacturing facility in the UK would take tens of billions of dollars of investment.

Even if there were government appetite to offer the kinds of multi-billion-dollar incentives that Intel is seeking from the EU to construct a series of new chip plants on the continent, UK tech executives are sceptical the plant in Newport could form the basis of such an enterprise.

“Could you turn that [business] into a Taiwan Semiconductor Manufacturing Company? Given a trillion dollars and a pile of expertise that doesn’t exist, maybe,” one semiconductor industry executive said, adding that the debate over Newport reflected a “complete misunderstanding at a government level” of the technological and logistical complexities of chip supply.

The UK should instead be focused on nurturing the next generation of deep technology companies, said Stuart Chapman, a tech investor at venture firm Draper Esprit, such as Graphcore, the AI chipmaker in which Draper invests.

Hermann Hauser, the veteran Cambridge tech investor who has led a campaign against the proposed sale of Arm, has raised no such alarm about Newport. He told the FT that investment from the US and China in UK tech could be beneficial, depending on the circumstances.

“There are only three areas in the world that have a chance of technology sovereignty: US, China and Europe,” Hauser said. “For semiconductors this means Britain joining the €145bn initiative to establish an independent European capability in semis.”

2 People Killed In Chemical Incident At Plant Near Houston 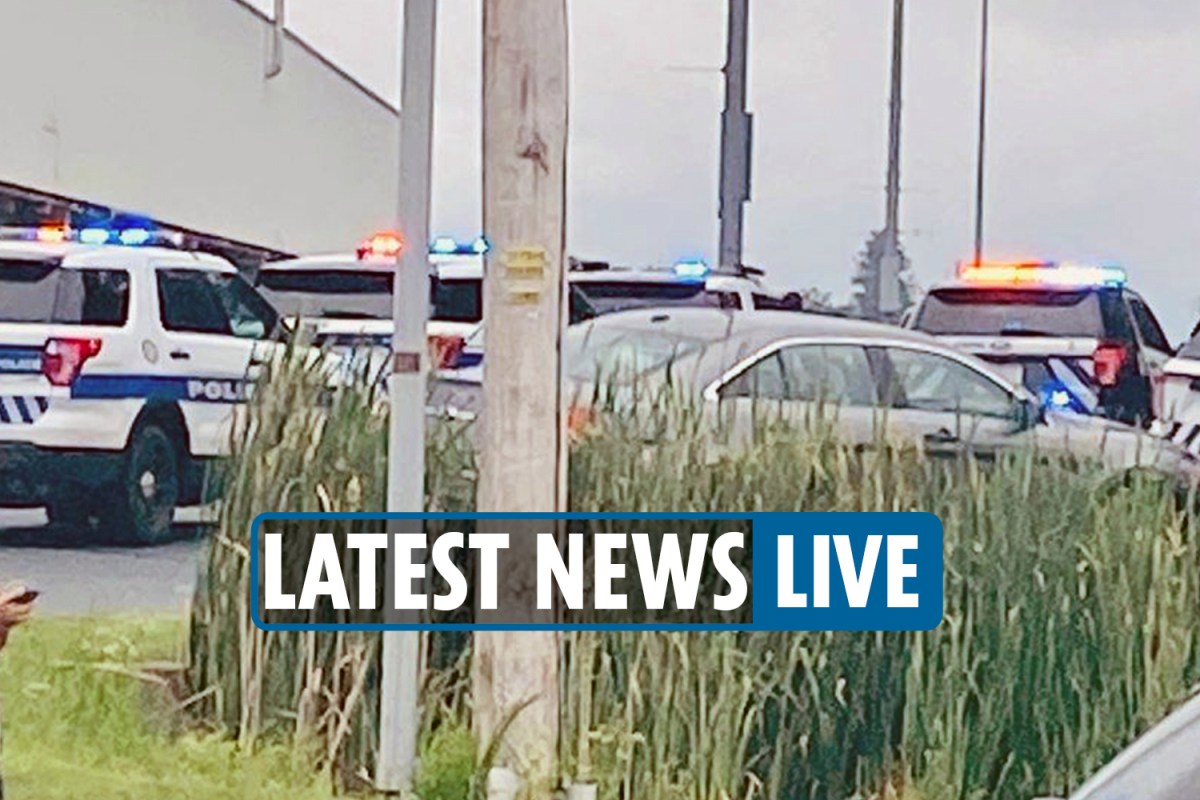 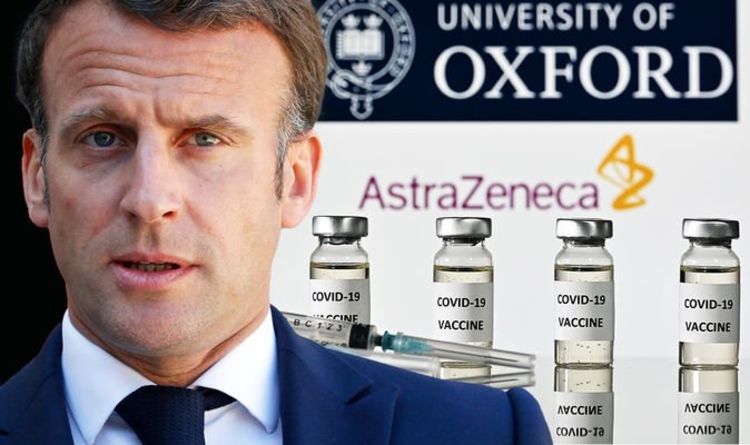 Brexit LIVE: Brussels under fire! EU’s attacks on UK jab ‘will have led to deaths’ Meghan Markle could run for US president within next 10 years, biographer claims 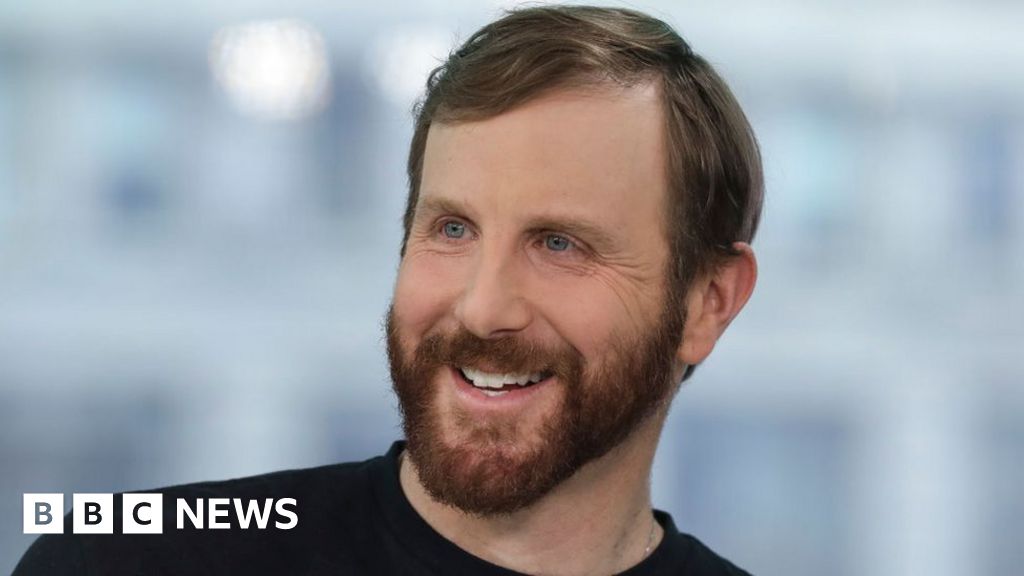